Message about the water 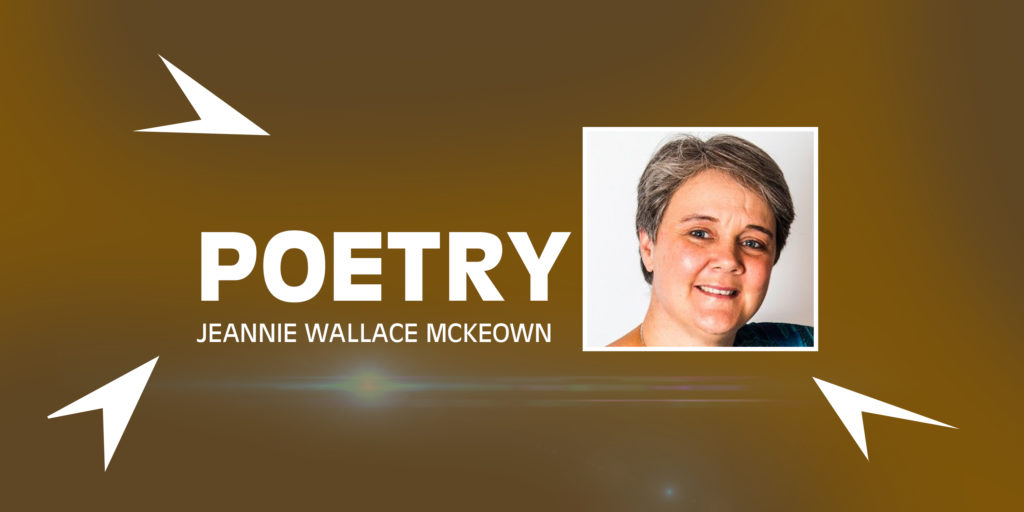 Jeannie Wallace McKeown wrote and shared this poem when water cuts intended to save water instead resulted in burst pipes throughout Makhanda’s old infrastructure and thousands of litres were wasted through the resulting leaks.

From now on
the water will be turned off
on Sundays and Wednesdays
from 6 to 6, and maybe at night too,
because the people
working for the municipality
don’t know how to explain
the loss of water
when there are 10 to 13 megalitres
being produced each day
by the treatment works.
They think it must be being used
by unthinking persons here in the town.
They think more restrictions
will solve the problem of the
missing megalitres.
But the maths doesn’t add up.
The on off on off on off of the valves
fills the ageing pipes with air
and they blow, break, burst;
water cascades down the streets.
No plumbers to fix it. The plumbers
have left, and the engineers,
and the only ones left are the ones
who cannot think
how to start fixing a problem
so they turn it off instead,
ignore the ringing ringing ringing
of phones, residents calling
To say that the water
has escaped again,
broken its bonds,
and is running freely
through the streets of town,
while all the taps are dry.