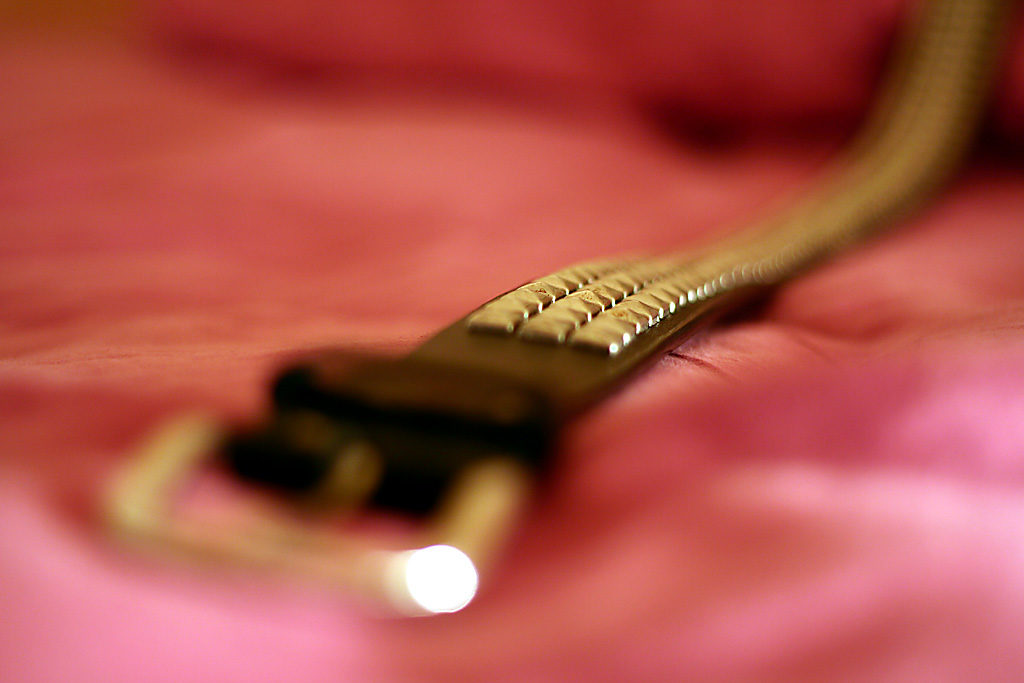 In June, the Children’s Institute, as part of a group of concerned academics and civil society leaders wrote to President Cyril Ramaphosa urging him to make violence against women and violence against children in all it’s forms a top priority for his new cabinet. The president’s office sent us a lacklustre response that same month.
(Read it: http://bit.ly/2jYtJNX)

Women and children are typically raped and murdered by someone they know, and their screams continue to go unheard. We will not hear them during the moments of silence observed across the country today, but the public outcry is deafening.

Mr President, are you listening?

During the Presidential Summit on Gender-Based Violence and Femicide in November 2018, President Ramaphosa recognised gender-based violence as “a crisis that is tearing our society apart”. However, a government review of the effectiveness of programmes and institutions to address violence against women and children has revealed systemic failings and a lack of political will to stop the growing tide of violence. South Africa’s new Cabinet must make ending violence against children a top priority. While poverty and inequality are high on the government’s agenda, it’s important to note that violence carries an equally high social and economic cost for families, the state and business and needs to be given equal priority.

Widespread violence against women and children drives an inter-generational cycle

All forms of violence affect children of both genders. Evidence shows that larger numbers of boys experience sexual abuse than previously believed. Both boys and girls similarly experience physical abuse, but emotional violence is poorly understood. At the same time, almost half of South African women experience intimate partner violence during their lifetime and nearly 40% of women reported physical abuse during pregnancy in a study from KwaZulu-Natal.

“Violence against women and children are inextricably linked,” says Prof Shanaaz Mathews, Director of the Children’s Institute, UCT. “They occur in the same households and share the same drivers. Shared risk factors include family conflict; poverty; alcohol and substance abuse; patriarchy within the family and in society at large; and social norms that tolerate violence towards women and children.”

The interaction of social and personal factors contributes to a never-ending cycle of violence and abuse where victims are at increased risk of revictimisation, or even becoming perpetrators themselves. For example, women who experience violence at the hands of their intimate partner are more likely to use corporal punishment, as are women who experienced trauma in their own childhood. Support for parents can, however, break this cycle and increase protection for children.

Impact of violence on individuals, and the cost to the economy

Violence is associated with short- and long-term effects on children’s health and development. Starting during pregnancy, the latest research suggests that intimate partner violence has a negative impact on the unborn child increasing the risk of neurodevelopmental disorders, lower intellectual functioning and poor parent-child bonding.

Children who are abused learn to tolerate violence and are at increased risk of poor mental health (e.g., anxiety and depression), drug and alcohol abuse, risky sexual behaviours and HIV, externalising behaviour problems (e.g., aggression, delinquency) and poor social functioning. In the Birth to Twenty Plus study, violent behaviour was reported by more than 65% of primary school children, rising to 89% of adolescents.

A recent study investigated the social burden and economic impact of violence against children in South Africa. Researchers found that preventing children from experiencing and witnessing violence reduces multiple social problems. For example self-harm could be reduced by 23% in the population if children did not experience physical violence. Other population wide benefits include reducing HIV infection, substance (drug and alcohol) abuse, and interpersonal violence. The study also shows that violence has a substantial impact on the economy. The team calculated that the long-term cost of violence against children in 2015/16 stood at R238 billion or nearly 5% of the country’s gross domestic product.

Time for a more radical approach

For the last three years child protection week has recognised that violence against children is such an enormous challenge that it needs all of us to change our behaviour. But, when it comes to ending violence, we clearly need a new approach.

We have to stop hitting children. The research evidence is clear. Corporal punishment is harmful to children, it teaches them violence and often leads to more severe forms of abuse. “It’s not just severe abuse and beating that lead to negative consequences,” explains Dr Chandre Gould from the Institute of Security Studies. “All forms of violence, including smacking or spanking can make children depressed, angry and anxious.”

When parents and teachers stop hitting children, research has shown that violence against women reduces. These things are all linked. To achieve this, our leaders must speak out against the use of violence, especially in the home and in schools.

South Africa needs to support families who care for children under difficult circumstances. We need to prevent violence by making sure children have somewhere safe to go after school, and that good quality child care facilities are available to all parents. We need gender equality and economic policies that reduce poverty and financial inequality.

“Parenting programs that give parents the tools they need to discipline their children without hitting or spanking them and encourage men to share the burden of care do make a positive difference,” says Gould.