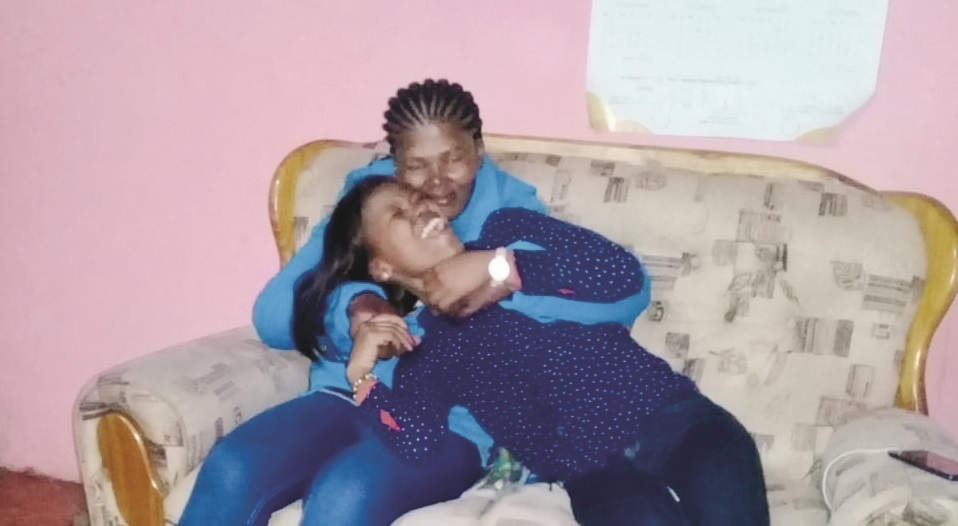 The daughter of a woman who went missing after being discharged from Settler’s hospital sings SAPS’ praises following their quick response.

Ndileka Tshunungwa was admitted to Settlers Hospital on 13 August after an epileptic fit at her home in Joza, Extension 6. Her family left her in the hospital’s care overnight and found that she had been discharged the next day.

Tshunungwa’s daughter, Thandokazi, and her grandmother, said they only realised her mother was missing after visiting the hospital the following day. Thandokazi immediately contacted the local police, who did not waste any time, she says.

After two days of searching, and pleas for help on social media and Grocott’s Mail, Thandokazi said her family had nearly given up when they received a call from SAPS who informed them her mother had been found.

Thandokazi expressed gratitude to Sergeant Booi who “attended to my situation like it was his own”. She recounted how SAPS led the search, beginning at the hospital where the wards were searched, and footage was checked.

The next two days were a frantic search for her mother.

“Friday, again it was the same case,” said Thandokazi.

Later on Friday, 16 August, police contacted the family to inform them that Ndileka’s whereabouts were known, and that a SANDF soldier had contacted them after finding her near the army base. This was later announced in a statement by SAPS.

“When I saw her, I cried, because I didn’t expect to see her alive,” Thandokazi remembers, highlighting how happy she was, and that she was given another chance to see her mother, who had been off her medication and without food or drink for three days.

Thandokazi says her family is happy and recovering from the strain of the search while her mother is doing well and receiving check-ups to make sure she’s fully recovered.

The family has expressed their thanks to the Makhanda community, and Captains Jurgens Gouws and Theresa Annandale for aiding in the search.