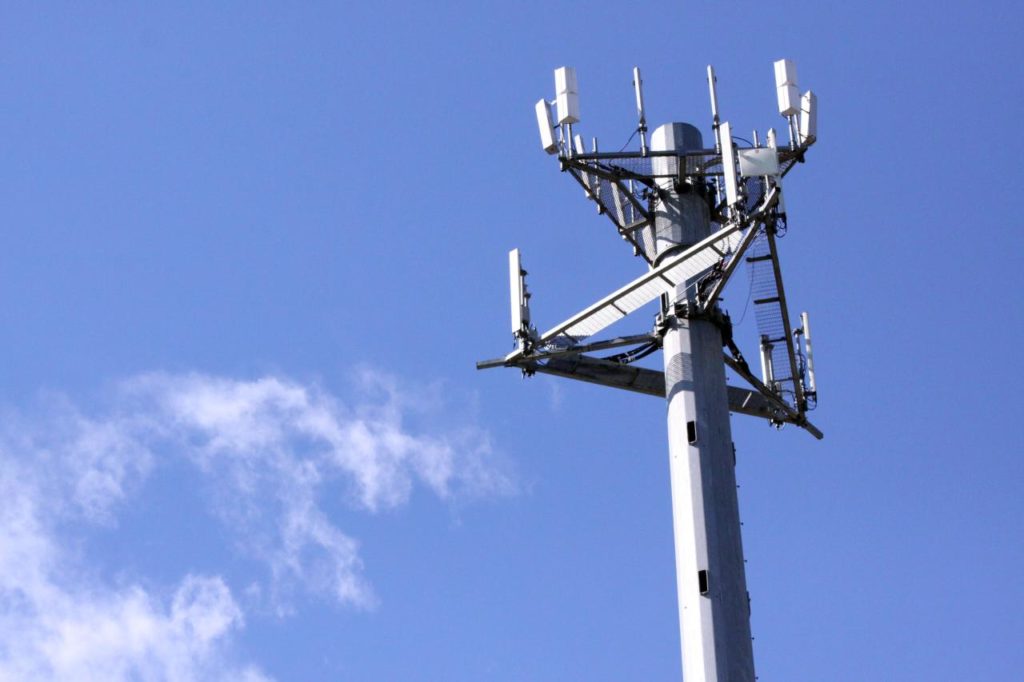 Mobile network operator MTN recently recovered stolen cellphone tower batteries to the value of almost R1 million and said this was thanks to the involvement of the SAPS, security personal and ordinary South Africans.

“While this is a step in the right direction, national cellular networks remain under increasing pressure, which may soon have a serious knock-on effect for the economy if battery theft continues at the current pace,” said  MTN General Manager: Network Operations, Ernest Paul.

In the first half of the year, the cost to the industry had reached an unsustainable tipping-point with damage to towers and infrastructure far exceeding the cost of repairing and replacing batteries and equipment.

Some acts of vandalism were so severe that hundreds of towers around the country were at risk of being permanently shut down, putting strain on the network and diminishing the quality of the service.

“The industry is under pressure to deal not only with improving security to curb theft of batteries and vandalism, but also having to pay increasing amounts to replace batteries and repair damage,” Paul said. “These costs to date have been incurred by the network operators but may need to be passed onto the consumer if the mounting theft continues.”

MTN data shows that as many as 89 cell towers across the country are currently on hold as they await replacement batteries and maintenance fixes. But worse, 53 base stations have been completely destroyed and have had to be terminated nationally. Of these, 39 are in Tshwane and 15 in Johannesburg.

“This situation leaves many South Africans without access to network services either because of downtime caused by repeated maintenance and repairs or in the extreme case of towers being terminated, where the regular theft and vandalism renders towers unsustainable. This impacts on consumer’s access to emergency services, effective business operations and connecting with loved ones,” said Paul.

“This is a national problem… people need to realise they may experience no service at some point if this continues, as loss of services and network quality can range from a 2-5km radius to 15km on some sites and affect 5 000 to 20 000 people at any given time.”

Paul said the cost to fix those towers which can be brought back online is as much as R350m. An added burden is that damage of this nature is not insurable.

“There is a misconception that this type of damage is insured. While you can get insurance for a major disaster, it is not feasible to insure a base station due to the high level of excess that would apply to claims of this nature.

“The risk is now that if the theft of batteries is not stopped these costs will escalate and eventually have to be passed on to consumers. MTN is, however doing everything it can to avoid this and will provide monetary reward mechanisms for information which helps bring the criminals to book. MTN is encouraging people who see anything suspicious – either at a site or when someone tries to sell a battery without any branded markings, or that looks used and doesn’t physically come out of a sealed box – to immediately report it to the police or any one of the theft tip-off lines.”

Paul says criminal syndicates are becoming “more brazen” and a broader initiative by the community is needed to prevent ongoing theft.

“As soon as levels of collaboration and general awareness improve, criminal activity slows down,” says Paul. “We saw this in the recovery of R1 million worth of batteries in Pretoria this past weekend.”

In another positive development in the fight against syndicates, a collaborative effort by police and security services led to the arrest of five suspects and the recovery of around 65 cell tower back-up batteries worth an estimated R1 900 000 in May. A few batteries were reportedly stolen in Midrand in this case, and the suspects were tracked all the way to Rosettenville, where a cache of stolen batteries was found.

“These recent breakthroughs show the power of collaboration. This could not have happened without communities working together and we now need to ensure this type of action continues and is expanded more broadly to other areas nationally,” said Paul.

MTN has already fixed 100 sites at considerable cost, but Paul emphasises that cellular companies can’t do it alone.

“A broader initiative needs to be driven by communities, the private sector, police and prosecutors. We have therefore adopted a 360-degree plan that permeates across our business and have noticed that when combined with greater community awareness and involvement, an immediate dent is made in criminal activities.”