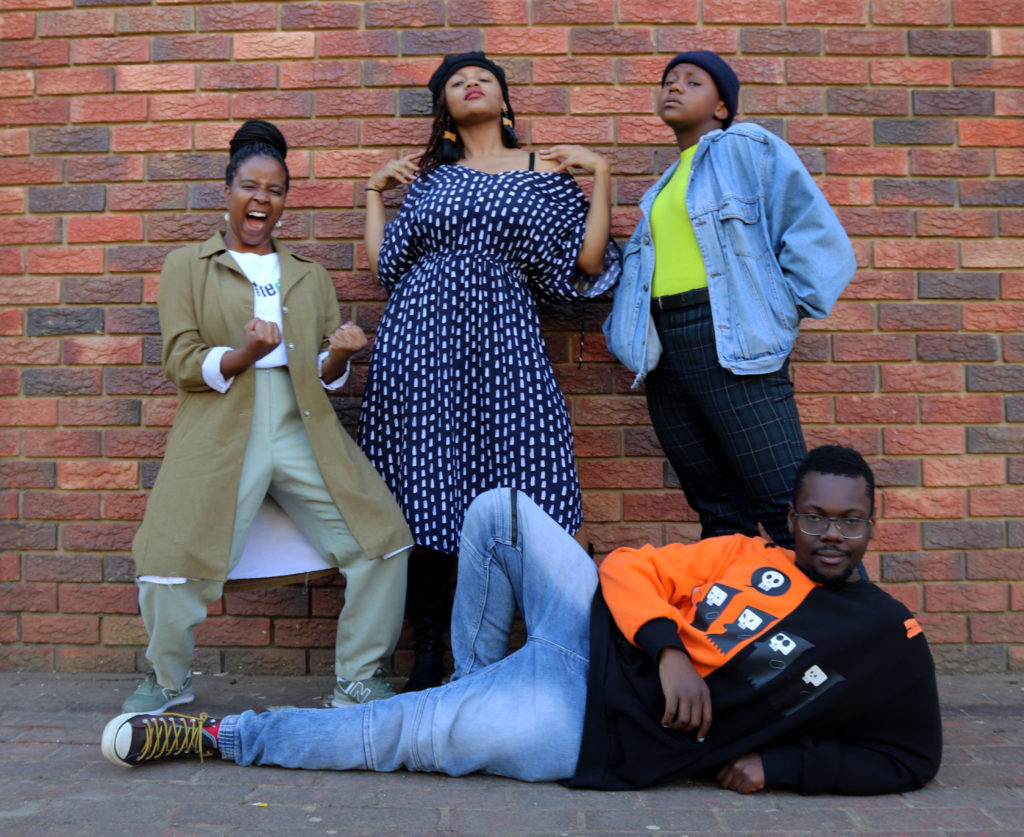 Young Directors’ Season has come to the Drama Department again and this year, the four
Honours directors, under the supervision of Janet Buckland, are serving up a feast of all things
serious. The theatre celebration, titled “YDS”, runs over four days, each production showing
twice over the week. For the directors, YDS is an opportunity for the department’s most
aspiring postgraduate creators, to put on, thrilling and complex 30 minute theatre works. The
season is about all things theatre, and it has developed into Rhodes University’s must-attend
theatre event.

For the first time in their university careers, the directors get to manage the whole theatrical
shebang: lights, set, costumes – the works! With few limitations beyond their own imaginations,
the directors work intensively for four weeks. Rehearsals are gruelling, and it is a wild scramble
to get everything ready for opening night. Everyone runs on one motto: “sleep is for the dead”.
And of course the final and all important goal is to create a theatre production that is not only
magnificently entertaining but that also speaks about the things most important to them.

This year, the range of social issues tackled by the directors is pertinent to the Rhodes
University community, to the greater Makhanda society and to the nation in its whole.
Noluthando Sibisi directs Koroba, written by Gha-Makhulu Diniso, and which explores the
power of the black female body. This area of interest dove-tails with Uvile Ximba’s adaptation
of Can Themba’s The Suit, which further deals with intimate partner violence in LGBTQI
relationships. Siphosethu Balakisi’s directs Yael Farber’s Molora, and this engages with race and
the tensions systemic in domestic relationships. Takalani Ralephata’s production of The Girl in
The Yellow Dress by Craig Higginson brings these multiple themes together.

Stella Adler famously said, “The word theatre comes from the Greeks. It means the seeing
place. It is the place people come to see the truth about life and the social situation”. This
year’s group of young directors are proving this in fantastic new ways. They are taking topics
and conversations close to their hearts and presenting them on the Box Theatre stage from the
14-17 August. The catch phrase “serious talent; seriously entertaining” sums this season up

precisely! And So – if you’re serious about making sure you don’t miss out, you’ll book your
tickets now!