Adoption milestone for the SPCA 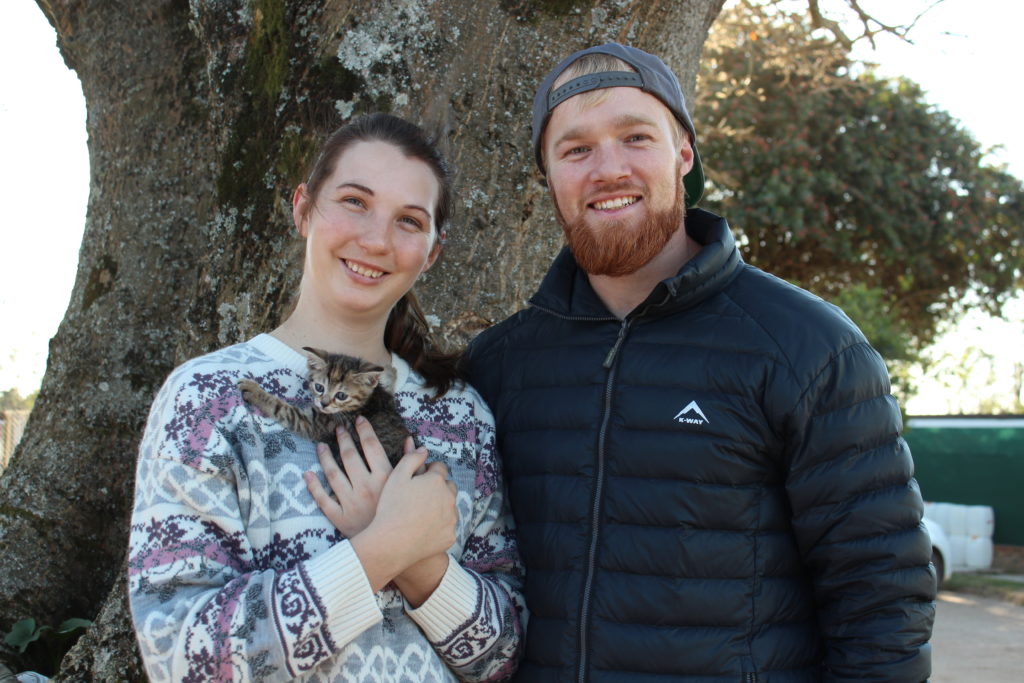 This week we reached a milestone at the SPCA when we bid a very fond farewell to the 100th animal adopted from our centre since January this year.

Many factors have made this immense achievement possible. The introduction of an onsite clinic in August 2018 with the allocation of a compulsory community service veterinarian paid for by the government has significantly reduced the veterinary fees incurred by the SPCA. It has allowed us to reduce the adoption fees, process adoptions a lot quicker than previously and ensure that all puppies and kittens get their routine vaccinations and deworming within the centre.

A significant improvement in the SPCA’s marketing of animals available for adoption, particularly on our Facebook page, has also played a vital role. Each member of the SPCA staff plays a role in every adoption: Phillip McDougall, the Makhanda (Grahamstown) SPCA’s Manager, who joined the SPCA team in January 2019 is responsible for the administration involved.

Each potential home is checked prior to the animal leaving our centre to ensure that the new home is suitable. The home inspections are done by Phillip and Inspector Miloli Dingana. They’ve been to remote farms and even as far as Bedford.

The four kennel hands working out our centre, Akhona, Bobby, Sive and Bonisile also play a vital role in caring for each animal prior to the adoption. Well-looked-after dogs and cats and clean kennels encourage adoption from our centre.

Before leaving the SPCA, the animal is vaccinated, dewormed and microchipped by the veterinarian. If the animal is older than 6 months it is also either spayed or neutered at our onsite clinic.

When the animal is younger than 6 months, the puppy or kitten is adopted on a Sterilisation Contract:  the new owner signs confirming that they will bring the animal back to the SPCA to be sterilised when the animal is 6 months of age.

The majority of our animals have been adopted as a result of advertising on our Facebook page. All of the photos have been taken by Victoria Girls’ High School Grade 12 pupil Kate Jackson-Moss who has dedicated many hours over her weekends and school holidays to do this.

We are incredibly grateful for the support of our community and for many pet owners in our town choosing to adopt and not shop for puppies and kittens by buying from pet shops or breeders. This is a positive step towards responsible pet ownership and reducing the number of unwanted animals in our community.

The adoption fees for dogs/puppies is R900 and R450 for cats/kittens. This includes mandatory sterilisation, their first vaccinations and deworming as well as permanent identification in the form of microchipping.  Can we adopt out another 100 in 2019? Let’s find out!

If you are interested in adopting an animal from the SPCA contact us at 046 622 3233 or visit us on Old Bay Road in the industrial area between 9am and 4pm on weekdays, 9am and 12pm on Saturdays and 9am and 11am on Sundays and public holidays.

Like us on Facebook to keep up to date with what’s happening at our centre and to see pictures of the animals we have up for adoption.