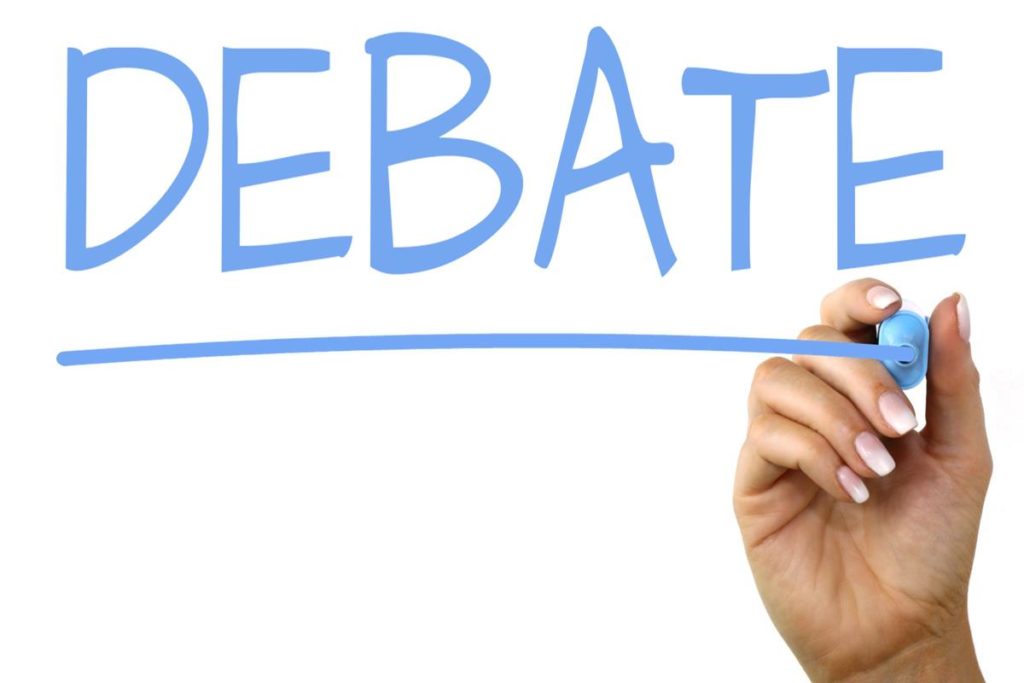 The Rhini Debating League (RDL) Schools Junior team are officially the best in the Eastern Cape after winning their final in the Provincial Debating Championships hosted by Kingswood College in Makhanda (Grahamstown) on 19-21 July. The Rhini Senior team were close runners-up in the Senior finals. Both Juniors and Seniors were up against 25 schools from five regional debating leagues across the Eastern Cape.

Every other league was represented by its dominant school, but the Rhini organisers broke with that practice, selecting the best individual speakers across local schools in the League, resulting in a diverse and formidable squad.

Learners from Ntsika Secondary School, Diocesan School for Girls, Graeme College, Kingswood College, Port Alfred High School, St Andrew’s College and Victoria Girls’ High School are among those who have been honing their skills on Friday nights in a the Rhini Debating League (RDL) series. Twenty-five Senior and 15 Junior debaters from the RDL were selected for the Provincial Championships.

The Motion for the Junior Finals was ‘This house would rebuild cities serious affected by war to resemble their original form’. Proposing were the  Rhini Debating League and Opposing were the strong Merrifield College. The winning Junior team comprised Taryn Brown, Athandile Mbutye, Alizwa Gushu (these three spoke in the final), along with Lara Pinheiro-Figueira and Alex Oosthuizen,.

In this year’s Senior Final, the Opposition were Clarendon Girls’ High School against Rhini’s Proposition Motion, ‘This house would use smart voting in South African national elections’. Clarendon won the debate.

Earlier in the competition, the debaters tested their skills in prepared motions for rounds 2 and 4. The Seniors debated the motions, ‘This House believes that Western countries should cease providing aid to Saudi Arabia’ and ‘This House rejects the commercialisation of Gay Pride’.

The Junior debaters tackled ‘This House believes that developing countries should hold the Catholic Church financially liable for the medical expenses of Aids victims in areas where the church campaigns against condom use’ and ‘This House will delete their social media account’.