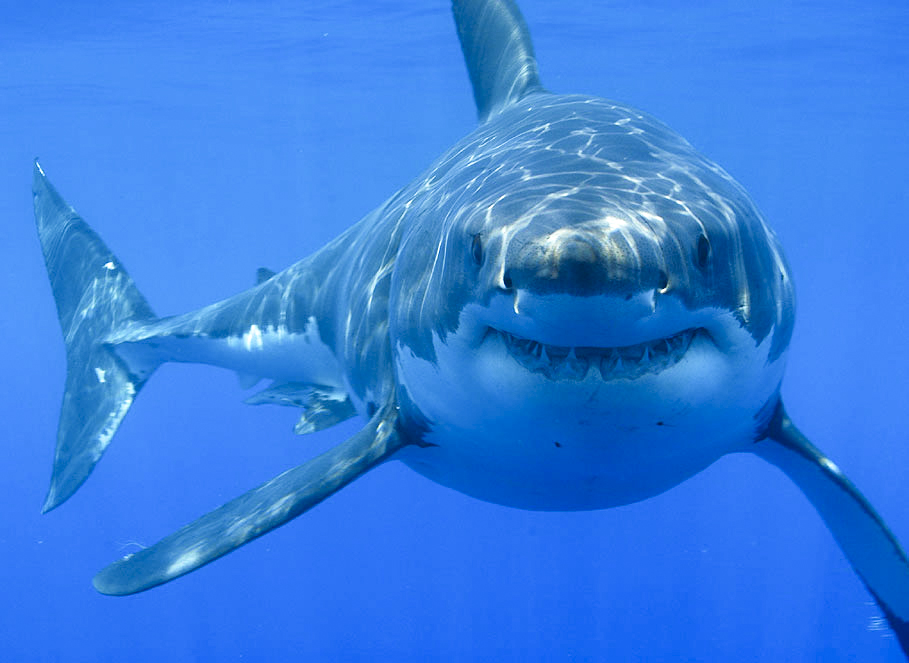 Ndlambe Municipality has closed the beaches at Port Alfred until further notice following a shark incident this morning. NSRI spokesperson Craig Lambinon said a surfer was bitten on the leg by what appeared to be a juvenile white shark.

The surfer, a Port Alfred man in his early 20s, was able to get out of the water safely and was transported to hospital in a stable condition, Lambinon said.

“The NSRI and Ndlambe Municipality are urging caution in the Port Alfred area to bathers and paddlers in light of this morning’s incident,” Lambinon said. “Ndlambe will make an announcement when this advisory notice is lifted.”

The NSRI, Ndlambe Protection Services, SAPS and ambulance services that responded to the incident were at the scene this morning.