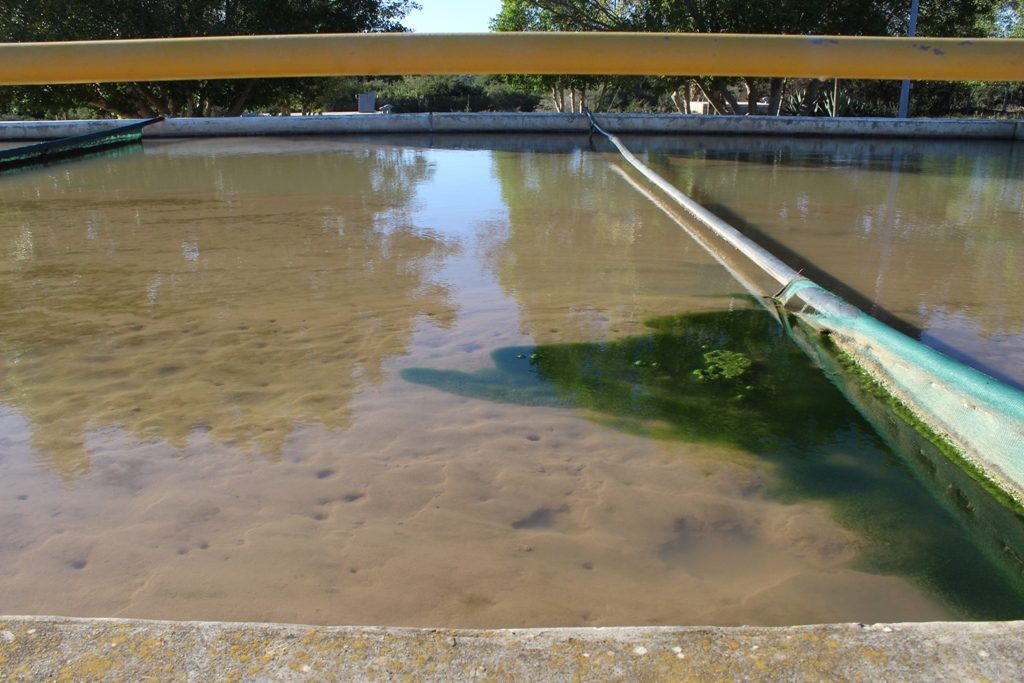 Human Settlements, Water and Sanitation Minister Lindiwe Sisulu has called on municipalities to prioritise the maintenance of water and sanitation infrastructure to prevent pollution of dams and rivers.

Sisulu made the call after receiving a briefing from Water and Sanitation acting Director-General, Squire Mahlangu, on the situation of water shortage being experienced in Mahikeng, in the North West.

“We want to understand the state of our water and sanitation infrastructure, we want to work with municipalities to ensure that there is ongoing maintenance and modernisation of infrastructure to avoid pollution,” Sisulu said.

The Minister has directed Mahlangu to submit a national report on the state of water and sanitation infrastructure and the maintenance programme by municipalities.

She also directed the acting Director-General to submit a report on funding allocated to municipalities and expenditure trends to discuss with premiers and mayors.

“The Department of Human Settlements, Water and Sanitation must grow capacity to monitor all our sources of water, dams and rivers, focusing on maintenance and prevention of pollution; modern technology and a strong inspectorate should be able to assist us,” Sisulu said.

On the Mahikeng water situation, the Minister has directed the department’s Deputy Minister David Mahlobo to lead a team to come up with urgent measures to address the water disruption in the area.

The Minister also received an update on the work of Gift of the Givers in assisting the Amathole District Municipality to address its water shortage with new boreholes.

She welcomed the partnership for the benefit of the community.

“I am happy that all the challenges have been resolved and Gift of the Givers and the municipality have started providing new boreholes, as water is important for daily use. Going forward we will have to work with the municipality on a long term plan of water management, maintenance and modernisation of the infrastructure, but we have started.”

The Minister is expected to announce more measures to address maintenance of infrastructure, prevention of dams and river pollution in her budget vote speech scheduled for 16 July.