Passing of one of Makhanda’s best goalkeepers 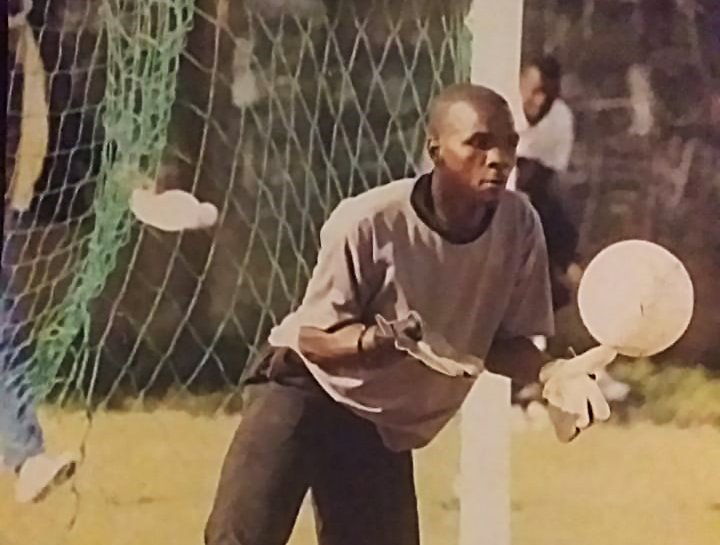 On Monday morning, 20 May, a local football fraternity was rocked by the sad news of the passing of one of Makhanda’s (Grahamstown’s) best goalkeepers. Mfundo Maku of Eleven Attackers, which is one of the oldest and biggest clubs in Makhanda, passed away last Sunday  after a short illness.

Mfundo joined the long list of great keepers who played for Attackers and played a big role in winning the Makana LFA Premier league in 2014 and returned to the Sarah Baartman’s SAB league. He was a very loyal member of the team, and his love for youth development was there for everyone to see as he initiated the first ever players awards. He was also instrumental in the promotion of many under 17 players to the first team.

He eventually hung up his boots in 2017 to take up his new role of kit manager where he made sure that players looked good when playing and attending functions. He contributed greatly to local football and his work ethic spoke volumes.

A true warrior with a great passion for football; one of the unsung heroes who did a lot for football but never got the recognition he deserved. He was laid to rest Saturday 25 May at NU 11 in Motherwell in Port Elizabeth.