Can a drought be a catalyst? 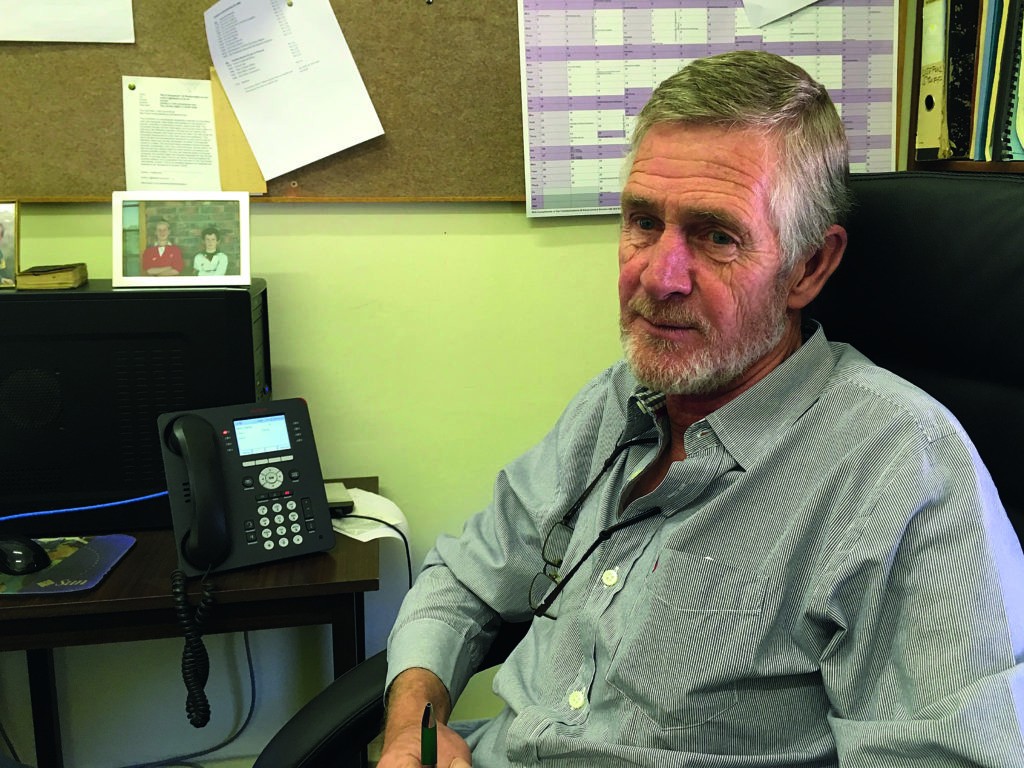 Hydrologist Dr Jane Tanner believes that the Gift of the Givers has done a great job bringing in Dr Gideon Groenewald to drill for drinking water in and around Makhanda (Grahamstown). Within a few days of Groenewald’s arrival in the municipality, he had drilled three wells that were supplying potable water to areas that, for extended periods, had been cut off from any water supplies.

Tanner, Head of Hydrology at Rhodes University’s Institute for Water Research (IWR), has just returned from Montpellier in France. While she was overseas she exchanged numerous text messages with Groenewald, guiding him on the geology of Makhanda and sharing information about where he was most likely to find water of suitable quality. On some days during her trip she sent Groenewald at least 20 messages.

Groenewald consulted widely with other water experts in the area to ensure that he could extract water in sufficient volume and quality. He drilled his first borehole to a depth of 145 metres close to the Waainek treatment works to minimise pumping costs if the water still needs to be treated.

He subsequently sunk a borehole near the Monument in order to secure water security for next week’s Scifest Africa. Groenewald knew that it would be difficult to find water on the hill, but he drilled deeper than he would normally do and found water to ensure that the event will not be dry.

Tanner, Dr Sukhmani Mantel and Professor Denis Hughes agreed at an informal discussion at the IWR that the groundwater in the Makhanda area was generally of good quality. The suitability of the water is largely dependent on the type of rock where the water is found and the quartzite in our area usually good.

The quartzite has many fissures where groundwater can flow, but the productivity of each crack varies considerably and it is generally difficult to predict how much water is available and for how long it will last. This means that sometimes a hole can be bone dry even if it is situated only a few metres away from a strong flow.

The quartzite is not ubiquitous, however, and in some parts of Makhanda deep shale layers mean that there is iron in the water, which is not suitable for drinking.

Tanner and Hughes explained that while there might be a temptation to sink boreholes in the township to reduce the cost of transporting the water, there was almost no chance of the water being potable.

Hughes suggested that it might be useful to sink boreholes below the ridge at Howieson’s Poort because the lower altitude probably means that less drilling would be required and the water could be pumped straight into the dam for purification.

Tanner and Hughes agreed that the current crisis would be a good catalyst to develop a long-term strategy to deal with persistent water shortages in area. Makhanda needs a plan so that it does not have to rely on external organisations, like the Gift of the Givers to provide emergency assistance.

The IWR does not have sufficient information at this point to say how long the current set of boreholes will be able to pump water, nor are they able to say how long it will take for aquifers in the area to recharge.