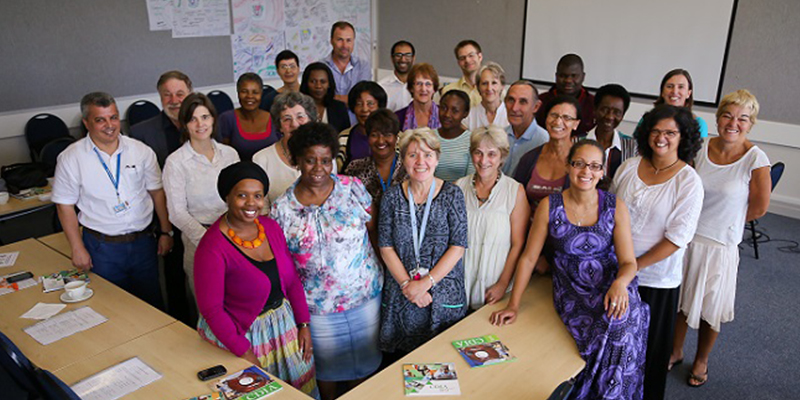 Community Health Workers (CHWs) form a huge part of South Africa’s public healthcare system. CHWs work for minimal salaries to provide care and counselling to their local communities, including outreach services and home visits. CHWs currently do not receive a salary in accordance with the country’s minimum wage policy; however, in this year’s national budget announcement it was stated that CHWs would receive a minimum wage by 2021/22. The Eastern Cape Department of Health has taken proactive measures to improve COmmunity Health Worker salaries and working conditions.

“Eastern Cape Department of Health is spending millions of rands in improving payment and conditions of service for over five thousand community health workers in the province. The expenditure forms part of implementing the Public Health and Social Development Sectoral Bargaining Council (PHSDSBC) Resolution on standardisation of remuneration for community health workers in the department.”

“The agreement at the council entails that all community workers with matric or experience will receive a non-service remuneration of three thousand five hundred per month which will be paid via Persal.

MEC for Health Helen Sauls-August wrote: “Community Health workers becomes the backbone of our healthcare system especially making sure that we trace those defaulting on AIDS and TB treatment. This is a giant leap towards making sure that these workers also have job security and their stipend is in line with the minimum wage.”

The press release concludes: “The agreement is being translated into a new contract for the new financial year which will include the standardised remuneration amount (R3 500), leave benefits and working days increased from 3 to 5 days for eight hours. The national department is conducting extensive training to capacitate and standardise their training”.

Previous ArticleSasol bursary applications open
Next Article Can a drought be a catalyst?