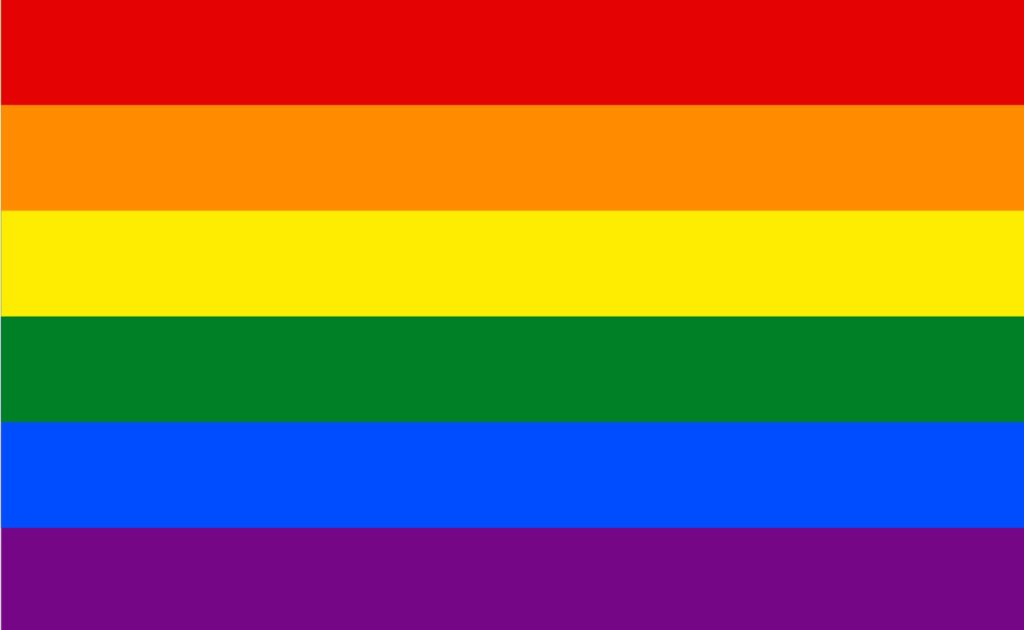 Social justice activists have planned a public protest outside the High Commission of Tanzania in Pretoria on Friday. Organising through the amandla.mobi platform, they are calling on President Cyril Ramaphosa to publicly condemn the Governor of Dar es Salaam’s assault on the civil liberties of queer Tanzanians, according to a media statement issued Tuesday 4 December. The social justice community is also asking the President to offer asylum to those who facing arrest “for being who they are”.

Paul Makonda, the governor of Dar es Salaam in Tanzania, deployed a surveillance squad, to track down queer people on social media. Homosexuality is illegal in Tanzania and anti-gay actions have escalated since President John Magufuli’s inauguration in 2015.

Makonda made a statement saying: “I prefer to anger those countries than to anger God,” in reference to other countries’ protest at the current anti-queer witch hunt.

“The situation in Tanzania has reached a crisis point. Queers fear for their freedom. South Africans cannot sit back and allow this anti-queer witch hunt to continue,” say amandla.mobi campaign fellow Clio Koopman.

President Ramaphosa had acknowledged that the LGBTI community were among the most vulnerable and marginalised, Koopman said, referring to a speech in November 2017 when he spoke about the need to stop the suffering, discrimination, violence and abuse of the queer community.

“We must hold the President accountable for his commitments to queer rights by demanding he stand in solidarity with queer people in Tanzania, by condemning anti-queer action and offering safety for Tanzanians facing arrest,” said Koopman.

“We understand how hard it is to be queer. We understand the pain of not being able to be ourselves. We are telling the South African government that it is their responsibility to stand up against the blatant abuse of human dignity.”