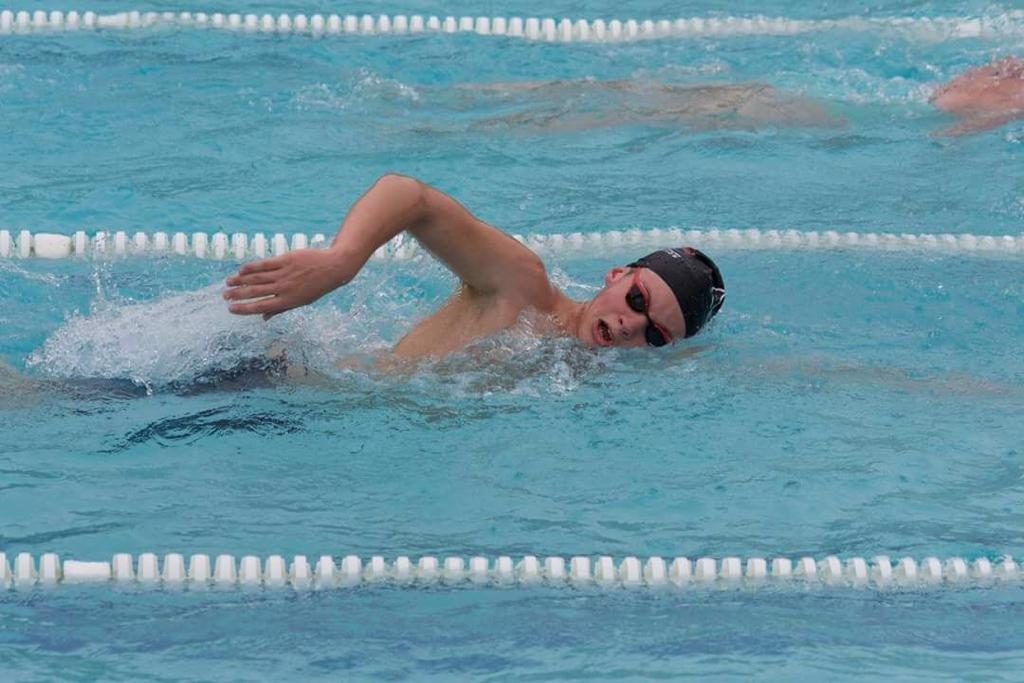 Martin Wolmarans looked strong in the pool at the annual Aquabear Gala over the past weekend. Photo: Supplied

While most of the swimmers were swimming out of their age groups, they swam unbelievable times, with some  managing SA qualification standards.

Catherine Williamson won two bronze medals in the 50m and 100m breaststroke and Courtney Repinz added another bronze to the tally in the 200m freestyle. Qualifiers for level three, which is just as prestigious, were plentiful, with a few Senior and Junior swimmers just missing the mark for qualifying times for SA. However, they still have the whole season ahead to do so.