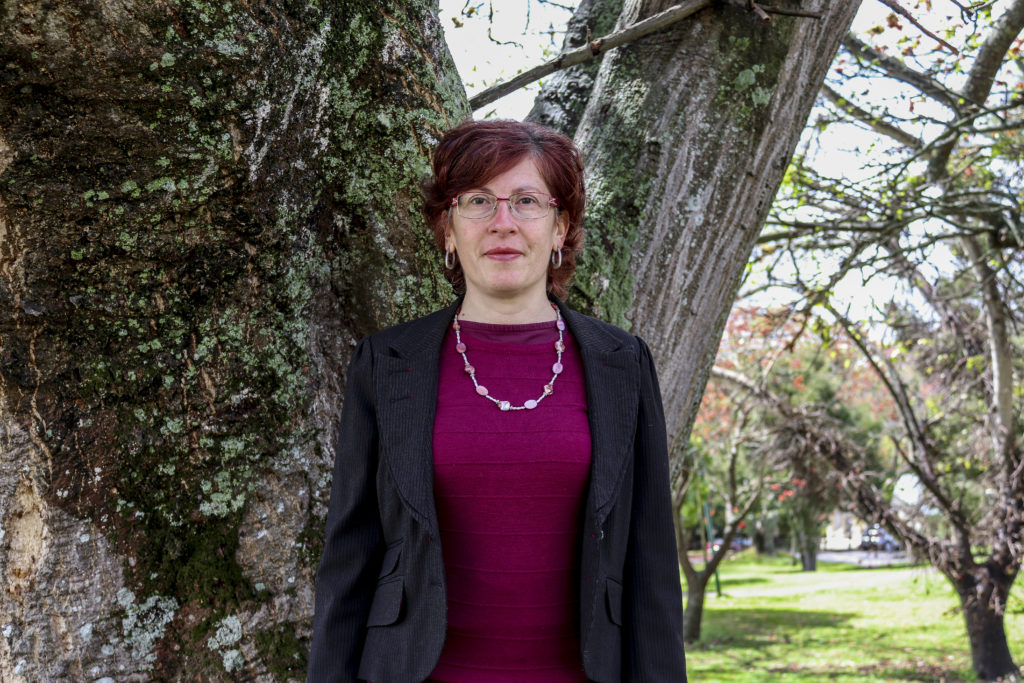 October is Breast Cancer Awareness Month. The Health Department says breast cancer is one of the most common cancers among women in South Africa, crossing race and class. This month, Survivor Judith Reynolds shares with Grocott’s Mail readers the life-changing experience of diagnosis, treatment and recovery. This is the first in her four-part story.

When I was diagnosed with breast cancer I started to think about why. ‘Why me?’  ‘Why cancer?’ ‘Why my breast?’  I think it’s natural to wonder why but it’s also potentially problematic.

One answer to why I developed breast cancer is that I was in my 40s and hadn’t had a child. My oncologist found this information relevant enough to describe me as ‘nulliparous’ (I had to look it up) in a referral letter he wrote for me.  Apparently breast cells only really ‘mature’ when they produce milk for breast feeding and if they don’t go through that they remain like immature teenagers. Unstable and rebellious and prone to antisocial behaviour. But I also know women who have breast fed three children and still developed breast cancer.

Another answer could be that there is a history of cancer (though not breast cancer) on one side of my family.  But I’ve seen the numbers for how often breast cancer can be linked to a faulty gene, and the number is between 5% and 15%. So at least 85% of women who get breast cancer don’t have a family history of the disease.

Alcohol is also a risk factor for breast cancer and I wondered if my habit in recent years of drinking regularly, though never heavily, had led to the cancer. Or the meat I had eaten. Or the times I had been too lazy to do exercise. Though I know of tea-totaller, marathon running vegans who have had breast cancer.

There are people who think that periods of stress, and how the immune system is weakened by chronic stress can be a risk factor for all cancers.  Helplessness or an inability to change a very stressful situation has been associated with cancer risk.

Asking ‘why’ is tricky. I feel that I have to walk a very careful line.  I don’t want to lay blame on myself because I can’t go back and change the past. And feeling guilt or regret isn’t helpful. But accepting that lifestyle choices could have led (at least in part) to my diagnosis, helps to motivate me to make better choices now. And I can’t necessarily remove stress from my life. But I can learn ways of dealing with it.

NEXT WEEK: The ‘war’ on cancer – I’m not that kind of warrior.

The designation of October as “Breast Cancer Awareness Month” in South Africa reflects a nationwide drive by public and private healthcare structures to raise awareness of this debilitating disease across all races and class structures.