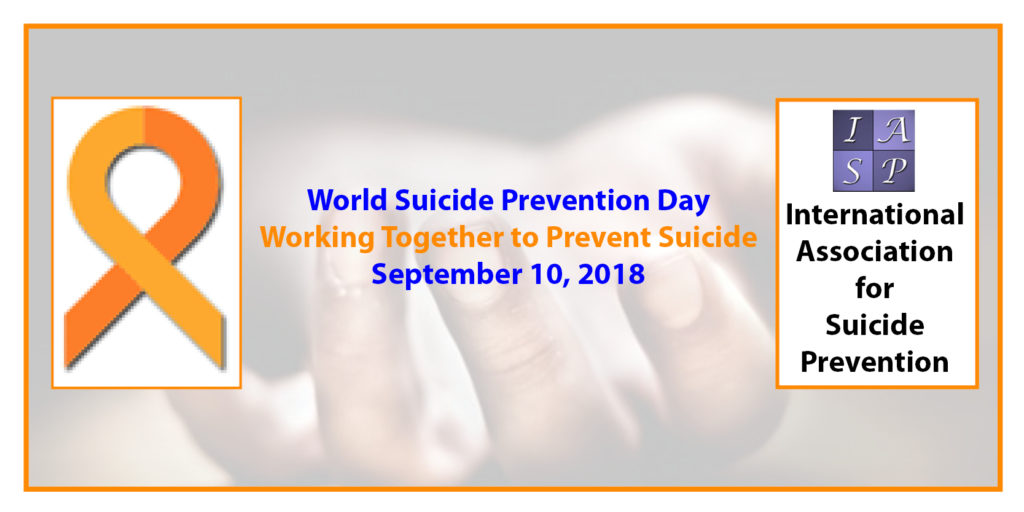 According to the World Health Organisation (WHO), South Africa has the sixth highest rate of suicide in Africa, with the data revealing that approximately 11.6 of every 100 000 people in the country completing suicide.  It is commonly accepted that the majority of suicides and suicide attempts occur among individuals who suffer from undiagnosed and untreated depression, with the WHO estimating that more than 300 million people are affected by depression worldwide.

Cipla’s Associate Director – Marketing in the portfolio, Central Nervous System, Wouter Lombard, says that in light of World Suicide Prevention Day on Monday 10 September, it should be emphasised that depression is in fact a medical condition.

“Just as any other organ in the body can become ill or affected, so too can the brain. Various factors –  not just chemical imbalances within certain sections of the brain, can lead to various mental illnesses, including depression.”

Lombard explains that depression is a medical condition that can be diagnosed and treated.

“It is believed that around 50 % of individuals with depression do not receive treatment.”

Some of the signs and symptoms of depression include problems concentrating, remembering details, and making decisions, fatigue, feelings of guilt, hopelessness, insomnia, irritability, restlessness, loss of interest in things once pleasurable, overeating or appetite loss, persistent feelings of sadness and suicidal thoughts.

“If you or a loved one is experiencing any of these symptoms, it is advisable to seek professional help. Depression does not simply go away, and there is no shame in seeking help for it,” Lombard says.

According to information put together by the South African Depression and Anxiety Group (SADAG), there are a number of warning signs to indicate that someone is at risk of suicide. These signs include previous suicide attempts, talking about death or suicide, statements such as “my family would be better off without me”, withdrawing from friends and family, symptoms of depression, moodiness, changes in sleeping patterns, changes in appetite or weight, fatigue or loss of energy, feelings of worthlessness, self-reproach or guilt, extreme anxiety, agitation,  excessive drug and / or alcohol use, giving away prized possessions, writing a will and making funeral arrangements.

According to SADAG, individuals with suicidal thoughts can be empowered to seek help by understanding and identifying the warning signs within themselves.

SADAG are Debunking Suicide Myths. Many people living with a Mental Illness experience stigma on a daily basis which makes it even harder to talk about, especially the widespread stigma of Suicide. If you or a loved one needs help, call 0800 21 22 23. #WorldSuicidePreventionDay pic.twitter.com/iEQrQ4uE3U

Join the FREE online #FacebookFriday chat on 14 September. Experts will be discussing how to help a loved one who is suicidal s & dealing with the aftermath of losing a loved one to Suicide. Join the chat 1pm – 2pm, and again at 7pm – 8pm. #10September #WorldSuicidePreventionDay pic.twitter.com/rcTHd2vikQ