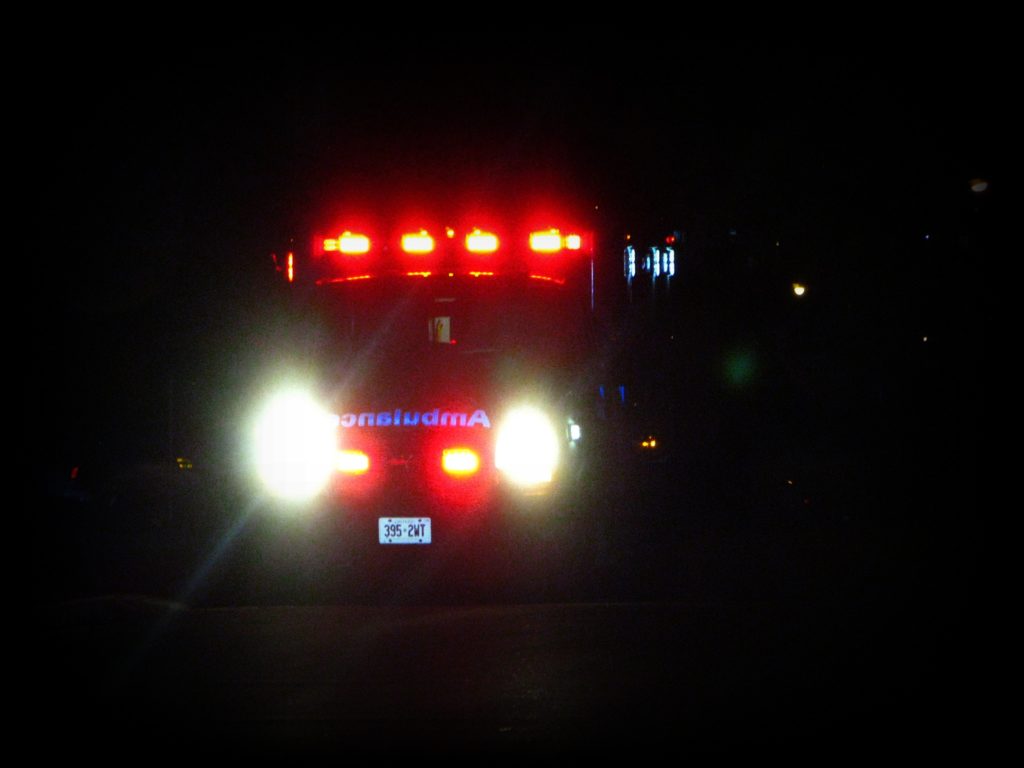 Several private healthcare practitioners in the Grahamstown (Makhanda) area have put a stop to their after-hours care services. This leaves residents little choice but to visit their local public hospital for any after-hours emergency. With the Eastern Cape suffering from a lack of healthcare resources, local residents are concerned about their options for adequate care.

One Grahamstown (Makhanda) private practise issued a letter to their patients stating that they will no longer offer after-hours care as of 1 September. Their reasoning behind the decision includes the low number of general practitioners in the area given the growing demographic of private healthcare users.

An anonymous source from Settlers Hospital stated that their private doctors had also halted after-hours care, meaning that private patients would have to wait in casualty for medical emergencies. A recent post on Grahamstown (Makhanda) social media detailed an account of a private patient waiting for over 10 hours in casualty to see a doctor as a result of no private after-hours care services.

Local practitioner, Dr Dario Berenisco spoke to Grocott’s Mail about this issue. Berenisco’s practise will continue to offer after-hours care services, but only to their dedicated patients.

Though Berenisco will continue to see patients after-hours, he expressed concerns.

“I think there’s been an abuse of after-hours care”, he said. “I think people call out doctors unnecessarily after-hours for things that could have been kept for reasonable hours.”

“I think that’s caused alot of frustration around general practitioners.”

Private patients that do not have access to after-hours care are requested to visit Settlers Hospital.