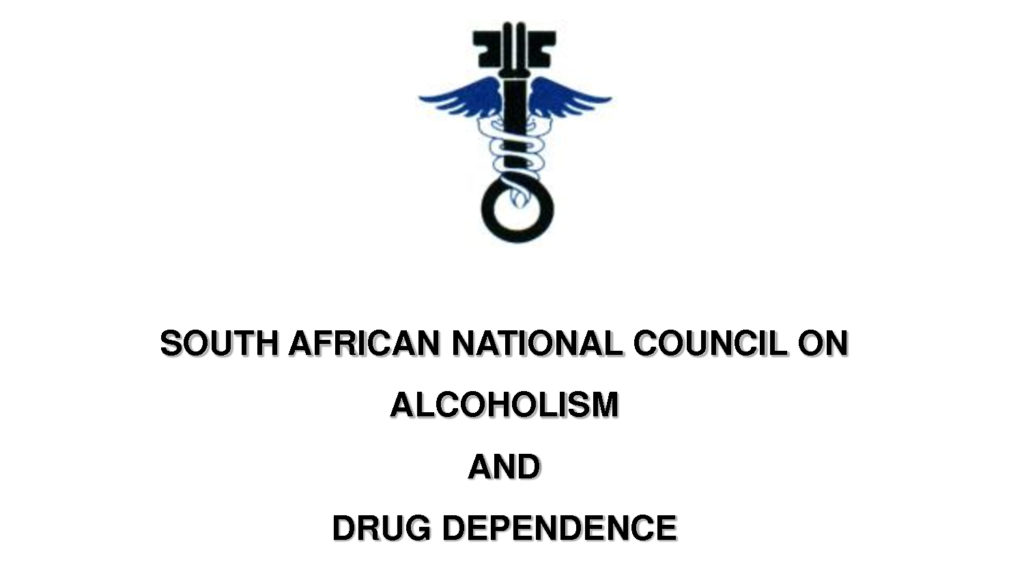 The East London branch of SANCA has an extra burden following the closure, first, of the Grahamstown branch, then, earlier this year, the Port Elizabeth office. The Council provides different services in different parts of the country, explained senior social worker Rhiannon Bond.

“SANCA East London has four social workers and two auxiliary social workers who were allocated to service the entire Buffalo City Metro; now we have to do as much as we can for the whole of the Eastern Cape. Practically, that’s impossible, but we do our best to provide as comprehensive a service as we can to as many as we can, and we never turn clients away.”

SANCA East London has an inpatient treatment facility in addition to its outpatients treatment programme. Their auxiliary social workers make up a prevention team, and SANCA offers training to community based organisations so they can go out and do more specific work, Bond explains.

“We’ve had great success stories with clients and our awareness training is well received by communities.”

The Department of Social Development part-subsidises staff salaries, but the non-profit organisation has to charge fees to help cover its operational costs, and it relies heavily on donations.

“It’s so worrying that our government considers one facility enough to service such a large area,” Bond said.

What the numbers say

SACENDU – the South African Community Epidemiology Network on Drug Use http://www.mrc.ac.za/intramural-research-units/ATOD-sacendu provides information about drug use patterns through information from contributors.

It’s a project of the Medical Research Council’s Alcohol, Tobacco and Drug Research Unit. Contributors include Nadine Harker Burnhams, with data from eight Port Elizabeth treatment centres and SANCA East London. The local state rehabilitation facility, Fort England Hospital, is unfortunately not a contributor, but an overview of data from Port Elizabeth and East London from June to December 2017 shows some common trends that may be relevant for Grahamstown. The data is compared over four quarters: January-June 2016; July-December 2016; January-June 2017 and July-December 2017.

Further highlights from the Port Elizabeth and East London data include that:

Famsa Grahamstown (Families South Africa) has a case load of around 25 a month. Of those, 60% are directly linked to substance abuse, says acting director Siviwe Kula.

“But many of the other issues that people take home – domestic violence, financial problems – can be traced to substance abuse.”

On the prevention side, they are part of a Department of Social Development programme called Teenagers Against Drug Abuse. “There are definitely more teenagers than adults involved in substance abuse,” Siviwe says.

Each of their 25 cases a month entails a series of four to six sessions, up to an hour-and-a-half each and Kula is one of just two social workers at Famsa Grahamstown.

“As much as we don’t specialise in substance abuse, it’s an issue we deal with a lot,” says Kula. Like at Fort England Hospital, the help is free.

“It’s not easy to get into Fort England because there’s a waiting list and a process. We intervene in the meantime with counselling.”