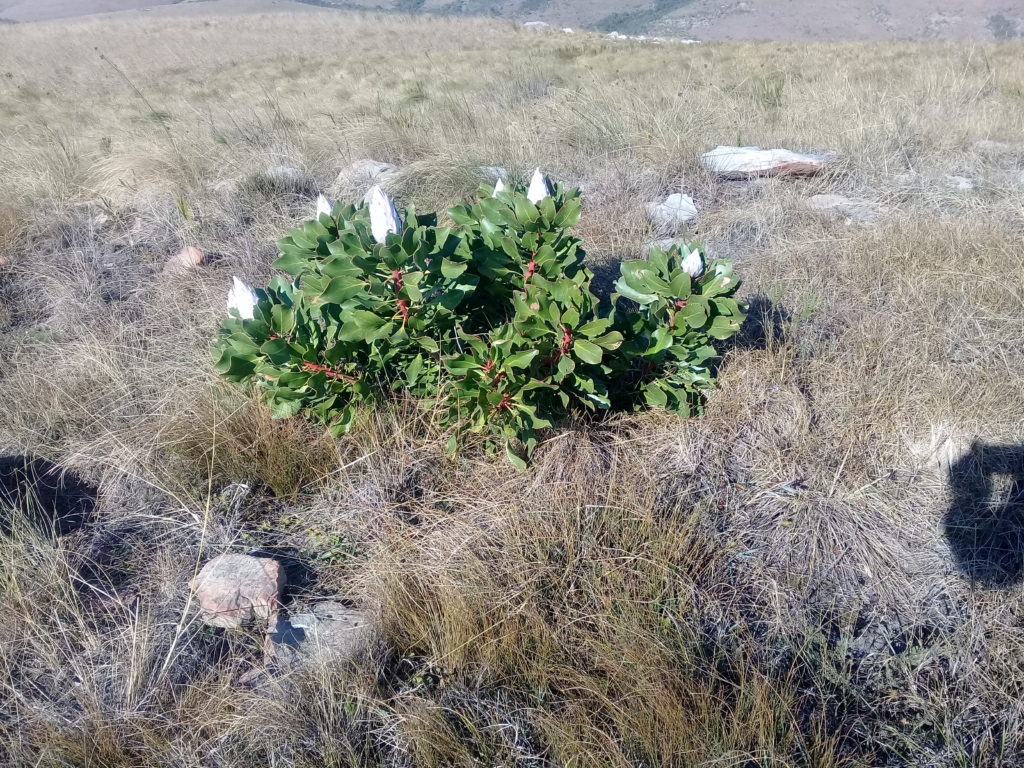 Rhodes University Botanist, Prof. Roy Lubke, has his say about the selling of cut flowers in Grahamstown (Makhanda). Though there is no quick-fix to this environmental issue, Lubke offers solutions and insight to the community.

This is a perennial topic that gets raised every few years. Will it ever be solved? No, not as long as we have the poor people in the town and the proteas and other flowers remain as beautiful and are as cheaply available to the general public.

This is the conservationists concern;

As an ecologist I cannot accept the viewpoints of the local press and social media until I have been into the field to see the situation. This I have reported separately in this issue as ‘The Real State of King Proteas on the Rietberg’. Essentially I conclude that the populations of the proteas and the grassy fynbos in our region has never been healthier in the last 50 or so years that I have known it.

The concern of the flower sellers is to get enough cash to make a living. They most likely do not know that they need a permit and the permission of the land owner to harvest flowers.

The Green Scorpions and the Conservation Departments have the job to effectively enforce legislation. This is not easy. The flower sellers and the public are both to blame and all they can do is try to get the sellers to see that they must have a permit.

The Makana Municipality are largely the owners of the land that is being pilferaged so they should be policing it or managing it by issuing permits and seeing that it is not over harvested. However, they don’t have the resources to do this.

The people that buy the flowers are probably unaware that the sale of flowers are illegal or if they are they are willing to get a bargain as they are unlikely to be chastised or fined for their actions. The general public could be educated into the protection of our flora.

No doubt little will be done and the concern for our local flora and wildlife will reappear as a topic in the future.