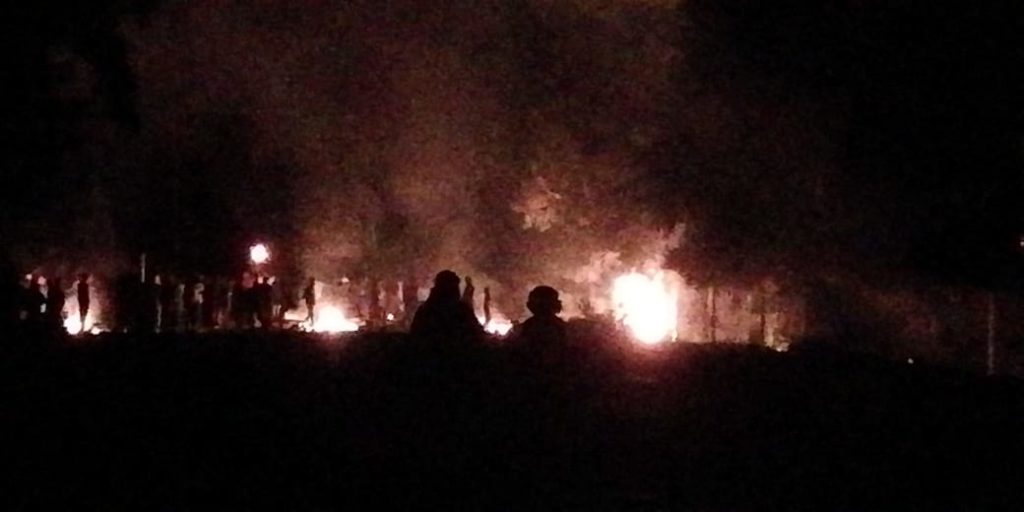 Provincial spokesperson Captain Khaya Tonjeni said that on Tuesday, 5 June 2018 around 6pm, a group of about 200 workers blocked the route R336 extension leading to the Moses Mabhida area, Kirkwood, with rocks and burning tyres.

“A group thereafter dispersed and police later received reports of attacks on orchards in the area,” Tonjeni said.

“At this stage, no case dockets have been opened, but at least one orchard store was confirmed set alight. Three tractors were also torched. Currently, the situation is under control and being monitored by different policing units,” Tonjeni said.

There was high police presence in the area and motorists were advised to avoid driving towards the Moses Mabhida area.

“We view these actions as opportunistic criminal elements that are going to be dealt with harshly,” Ntshinga said.