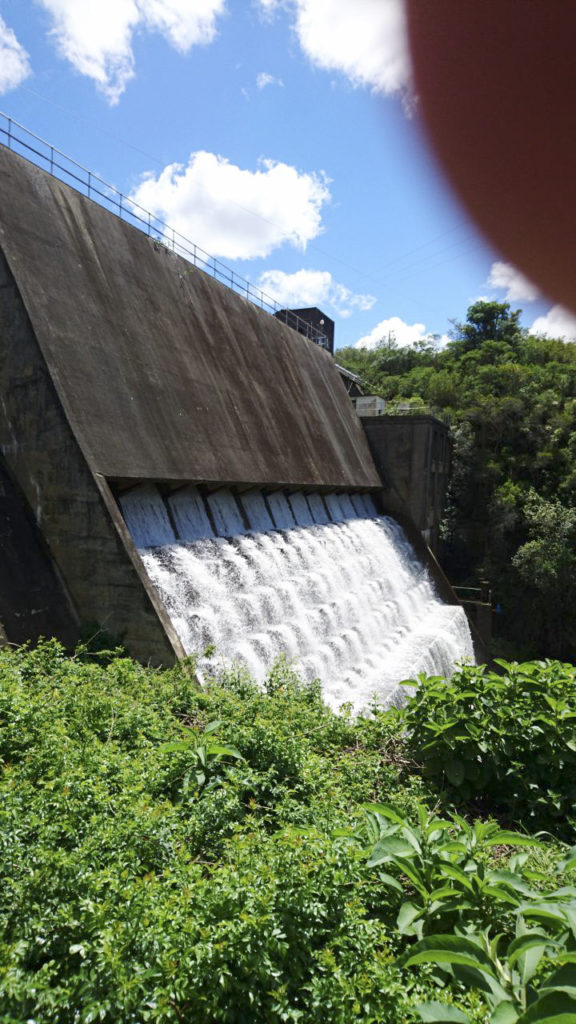 While we are still functioning under drought conditions and water restrictions are most definitely in place, good rains in February indicate that we might have turned the corner.

Grahamstown pluvists (those who regularly record data from their rain gauges) report on some fascinating data for the month of February.

Most surprising is that this past month had the most rain-days ever recorded in the Grahamstown area over the past 32 years.

Roger Rowswell at 4A Darling Street has been logging rainfall data since 1986. He records not only the amount of rain in his pluviometer but also the number of rain-days per month – where a rain-day is a 24-hour period with at least 0.2mm of rain.

He reports that this year we had 16 rain-days in February breaking all records from 1986 to 2018. Even more astonishing is that this record included 13 consecutive rain-days.

Nick James also has positive news from Rivendell farm where he reports that all the springs are flowing and the farm dams are spilling over. He says that heavy rains will now send plenty of runoff into Settlers Dam.

He recently recorded 22.5mm of rain which brought the February total to 125.5mm – well above the monthly average of 98mm.

It is interesting to note that although we had a record number of rain-days and above average rainfall we did not have record rainfall.