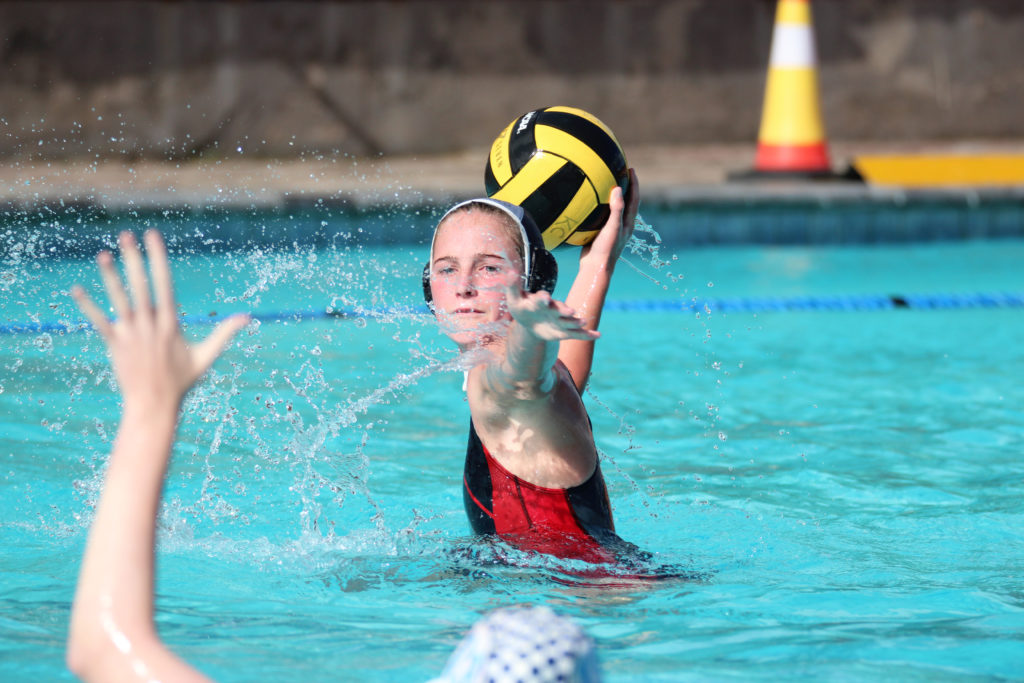 Kingswood College once again hosted its annual and prestigious Brian Baker 1st Girls’ Water Polo Tournament over the 2-4 February weekend. Created in honour of the late Brian Baker, a popular teacher who brought girls’ water polo to Kingswood, this year’s edition featured 12 teams from around the country in arguably the most competitive and popular events on the Girls’ Water Polo calendar.

Pearson and Reddam House (Constantia) emerged as the two strongest teams after the pool stages, with both  undefeated records that they took to the final, which a serious Reddam taking a 6-2 leading before their opponents made an impressive come back. Pearson levelled the scores at 8-8 in a wonderful spectacle of water polo. Reddam finally stepped on the accelerator and eventually won 11-8.

Kingswood also played tenacious water polo at their own own event, including their last match, against DSG. This Grahamstown derby competitive emotional affair with Kingswood’s clinical finishing seeing them over the the line 11-6.

Overall, tournament was a success and gave each school some positive vibes. Kingswood also looks forward to hosting an even bigger even next year, as they celebrate their 125th anniversary.