Another drug bust on N2 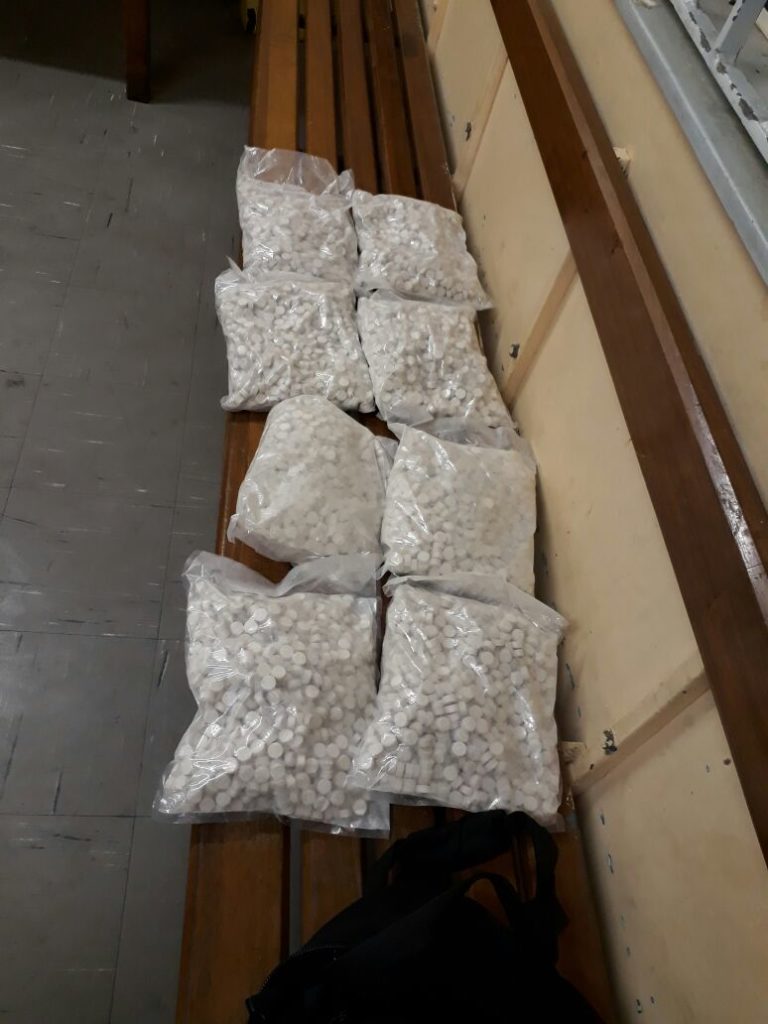 Grahamstown Highway Patrol once gain confiscated a large cache of drugs when they stopped a long distance bus along the N2 between Grahamstown and Port Elizabeth, according to SAPS spokesperson Captain Mali Govender. Officers conducting a routine search of the bus found a black K-WAY sports bag that smelled of chemicals.

Inside, they eight packs of 1000 boss Mandrax tablets. The police were unable to trace the contraband to anyone as the bus company does not issue luggage stickers. The seized 7984 tablets have a street value of R439,120. No arrests have been made so far.