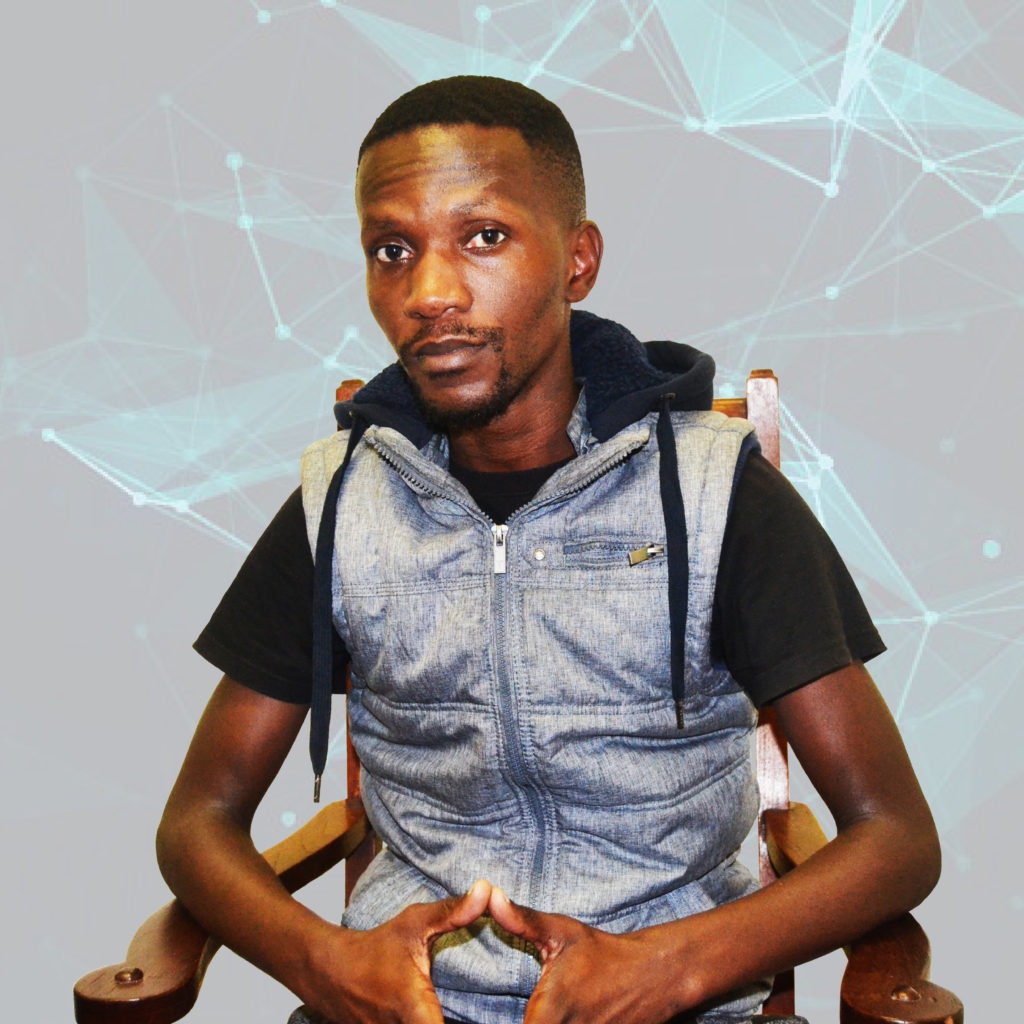 Keeping your hopes high for Bafana Bafana is heart-breaking, as the team is full of surprises.

Just when all hope is gone, boom! Bafana win with flying colours. It’s so unbelievable it even feels like match-fixing.

The speculation was that Bafana Bafana had to win at least two and draw one on their three remaining games, with the other teams having to draw or lose. The boys duly won on Saturday 7 October, restoring some faith in the squad.

However, not everything went as hoped for, as Senegal also won over the weekend, making it difficult to rely on a draw against their squad.

Should we have kept the six points against Angola victory, we would have already booked our place in the 2018 World Cup in Russia. Well, Angola was disqualified and all our points went down the drain.

As we have done with our cancelled match, we now need to beat Senegal both home and away, which will see us closing the group on position with 10 points against Senegal’s eight points.

I believe we can, as we all see that Mzansi’s Number One goalkeeper is on top form. That would be Kaizer Chiefs’ ever green Itumeleng Khune.

Mamelodi Sundowns players might have scored the three goals over the weekend, but that’s just that, they are no heroes, chill. Let us just wait for the Chiefs’ players to bail out out Bafana Bafana!