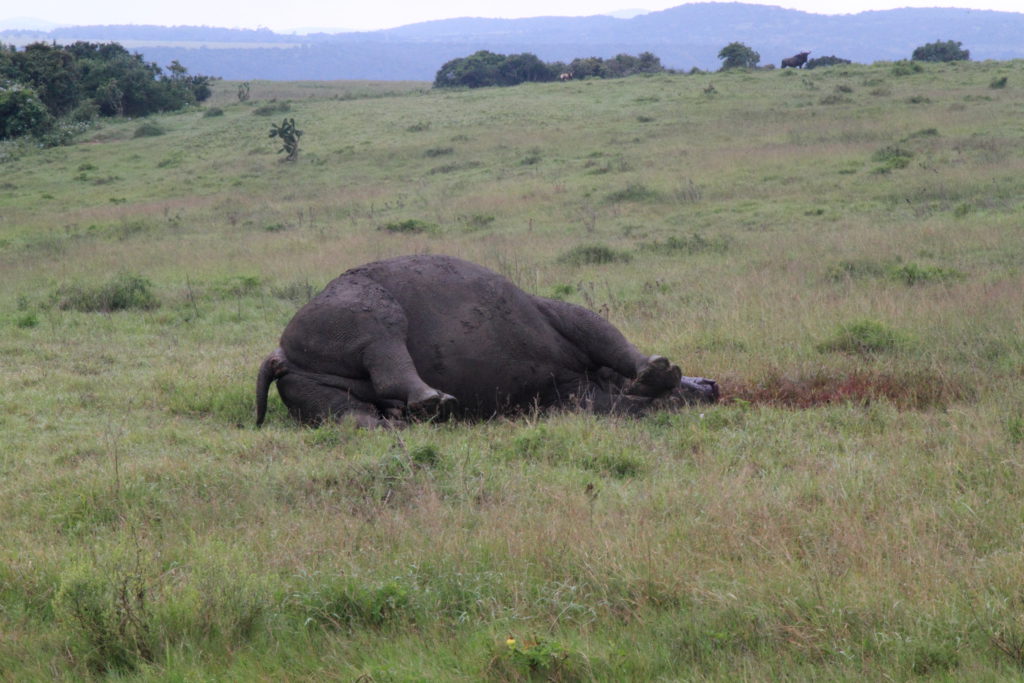 South Africa is in the process of finalising a set of regulations that will introduce further restrictions and requirements to regulate the domestic trade in rhino horn.
“South Africa would like to assure the European Union Member States that it remains committed to ensuring the effective and strict regulation of the legal, domestic trade in rhino horn,” Environmental Affairs Minister Edna Molewa said.

Addressing the Ambassadors of the European Union member states in Pretoria on Tuesday, she said the implementation of the integrated strategic approach to address poaching of rhino and the illegal trade in rhino horn remains a priority for all government departments and entities involved.
“International trade in rhino horn for commercial purposes will remain prohibited and South Africa will continue to enforce the Convention on International Trade in Endangered Species of Wild Fauna and Flora (CITES) provisions in this regard,” Molewa said.

Environment-related matters also were discussed during the meeting.
The meeting builds on the good relations that exist between South Africa and the EU with regard to, amongst others, the development of the Circular Economy, wildlife crime and climate change adaptation and mitigation.

“The EU and South Africa are strategic partners and engage on a number of issues bilaterally, as well as in multilateral fora,” Molewa said.

She said South Africa will continue to work with the EU at the climate change conference, COP23, in Bonn in November, to ensure that progress on the Paris Agreement Work Programme is made.
“It is our view that we should leave COP23 with some clear elements that can be converted into negotiation text early in 2018.

We have also committed to clarifying the modalities for the 2018 Facilitative Dialogue aimed at increasing ambition in the pre-2020 and post-2020 years through the revisions on Nationally Determined Contributions where possible,” the Minister said.