Love the revenue from the sin… 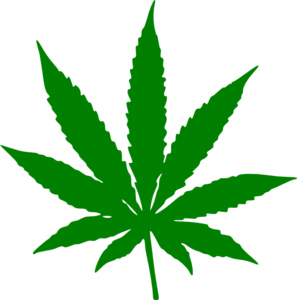 First gambling and tobacco – and now dagga are in the sights of Boston College lecturer Richard McGowan. McGowan spoke at the Biennial Conference of the Economics Society of South Africa (ESSA) hosted at Rhodes University recently.

McGowan, Associate Professor of the Practice in the College’s Finance Faculty, focused on legalisation around marijuana in South Africa. Boston College is a higher education institute in Boston, US.

In ‘The newest acceptable Sin and Font of Revenue’ McGowan spoke about how the US had gone about changing legislation in certain states.

Most arguments against legalising dagga being legal were that it lowered IQ, as well as a diminished ability to organise and remember information, lung disease, temporary sterility and an increased number of car accidents by users.

McGowan said the main advantage of legalising dagga would be as a new source of taxable revenue.

Studies of dagga for medical use would help understand what components led to addiction and an open market would throttle the sale on illegal markets. Notably, the government would save money from not having to enforce the prohibition.

In legalising the “sin” market, McGowan suggested three goals to be achieved: “Limit the various types of consumption; greatly reduce the size of the black market and, subject to these contraints, generate significant government revenues.”

McGowan’s study covered all three goals in making his conclusion.

If marijuana were owned by the state, age restrictions would be closely enforced, McGowan argued. However, he felt it would raise questions of how marijuana would be supplied.

McGowan’s findings neither supported nor condemned the legalisation of marijuana.

“In many ways, the debate over marijuana resembles those over alcohol and gambling,” he said. While social costs needed to be taken into account he, the revenue these activities might provide would be helpful to cash-strapped governments.