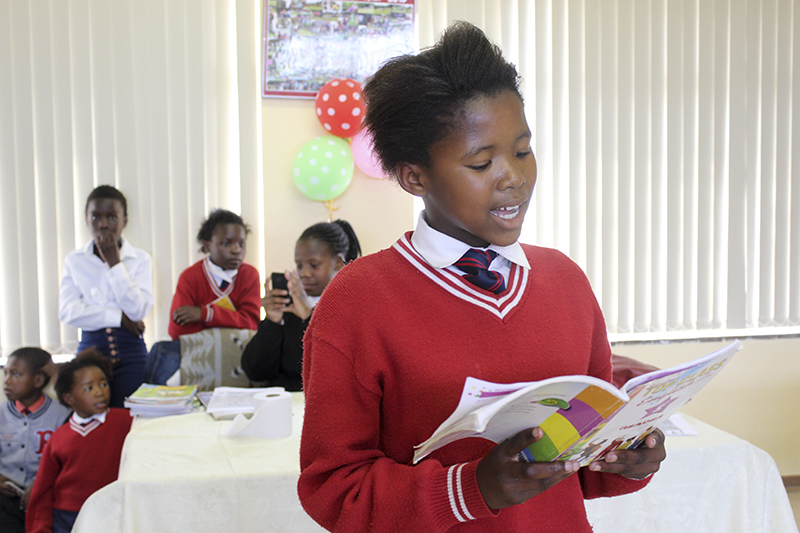 Tantyi Primary held their annual reading day at the school on Friday 15 September.

Vabaza said the annual festival, in September, was part of a project to encourage children to read, write and speak both English and isiXhosa.

Grade 6 pupils Asive Heathcote and Sibulele Molly had an audience of parents, grandparents and neighbours exclaiming, gasping and laughing as they told their Intsomi yesiXhosa.

Previous ArticleLove the revenue from the sin…
Next Article In it to win it… pitch like an expert!