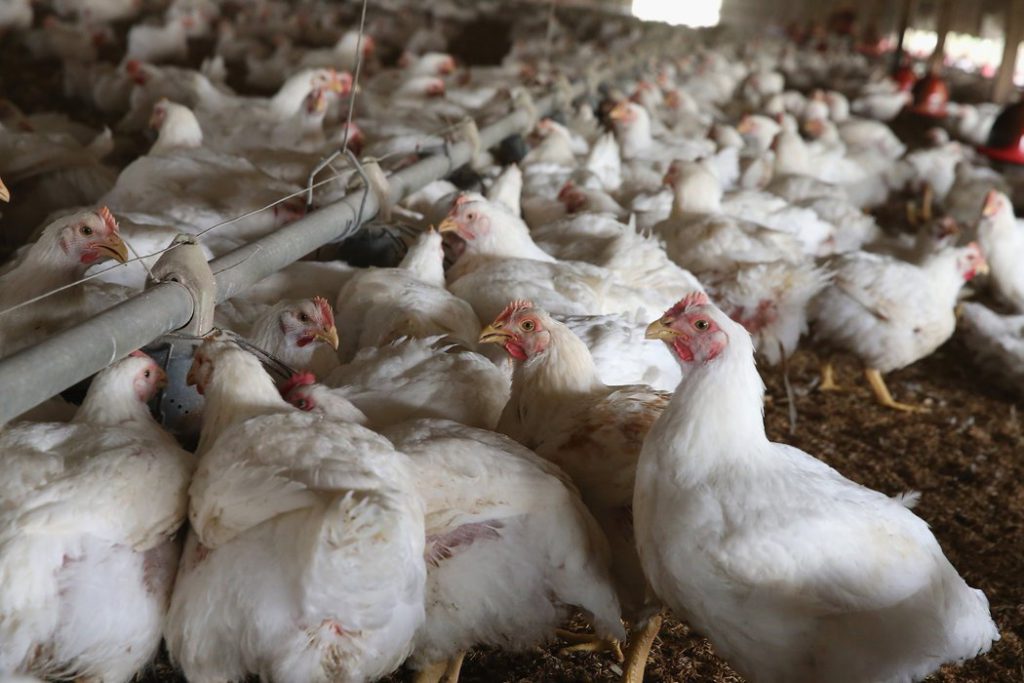 Sovereign Food Investments Ltd announced this morning that it has detected avian influenza (AI) at a single layer house on a farm that forms part of the Company’s broader Uitenhage operations.

“Approximately 5 000 birds have been culled, which represent approximately 1% of Uitenhage’s production pipeline,” the company said in a media release today.

“Sovereign Foods’ management is currently taking the appropriate steps and following the prescribed protocols to prevent AI from spreading to other farms. The Hartbeespoort operation in Gauteng remains unaffected.”

Sovereign Foods was started in 1948 as a family business in the Rocklands Valley near the town of Uitenhage and is still based in and around the Rocklands and Uitenhage region. In 1991, the Company was sold to an investment group and subsequently listed on the JSE. In 2007, the Company was elected as one of the Top 20 JSE-listed companies in South Africa, on the back of strong financial growth. Today, Sovereign Foods remains one of the major poultry producers in Africa.