Petrol price to increase by 67 cents 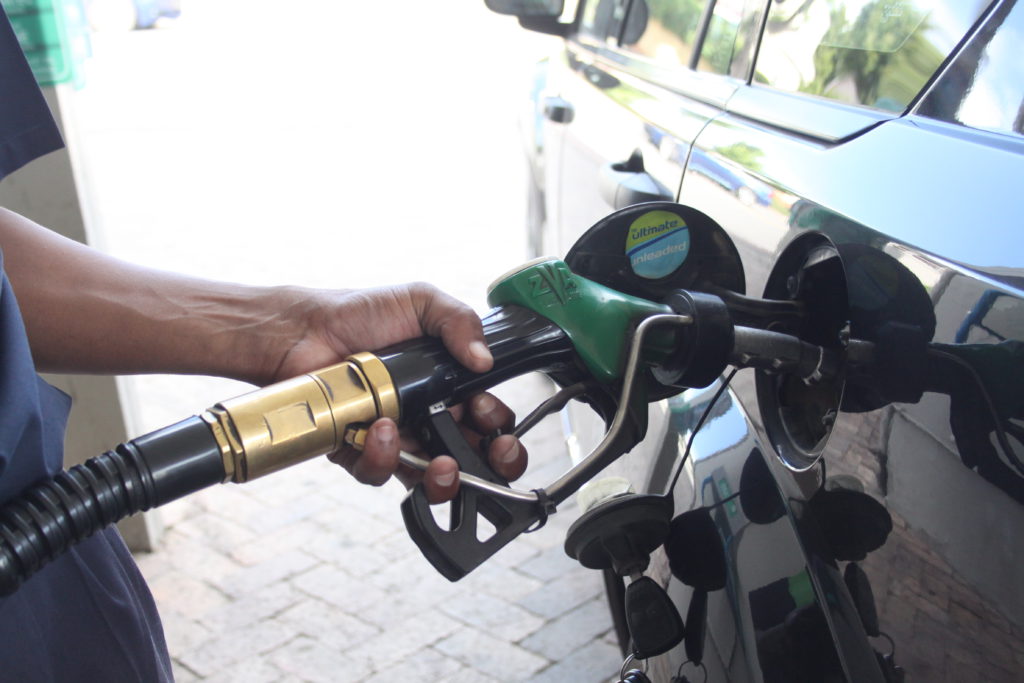 Cash strapped consumers will have to dig deeper into their pockets as the petrol price is set to increase by 67 cents on Wednesday.

The Department of Energy announced that both grades of 93 and 95 (ULP and LRP) will increase by 67 cents. This means that consumers, who in August paid R13.05 for a litre of 95, will now pay R13.72 for a litre in Gauteng, while those in coastal provinces will pay R13.23 a litre.

The cost of illuminating paraffin (SMNRP) will increase by 65 cents, while the maximum retail price of LPGas will go up by 86 cents.

The department said the average international product prices of petrol, diesel and illuminating paraffin increased during the period under review.

“The main contributing factors were the increase in crude oil prices and the weaker rand [as well as]massive floods caused by the storm, which forced several refineries to close along the US Gulf Coast,” said the department.

In addition, Hurricane Harvey, the most powerful hurricane to hit Texas in more than 50 years, caused large-scale flooding and forced the closure of Houston port and several refineries.

“These resulted in the supply shortage in the market, which led to higher prices of petroleum products,” said the Department of Energy. – SAnews.gov.za