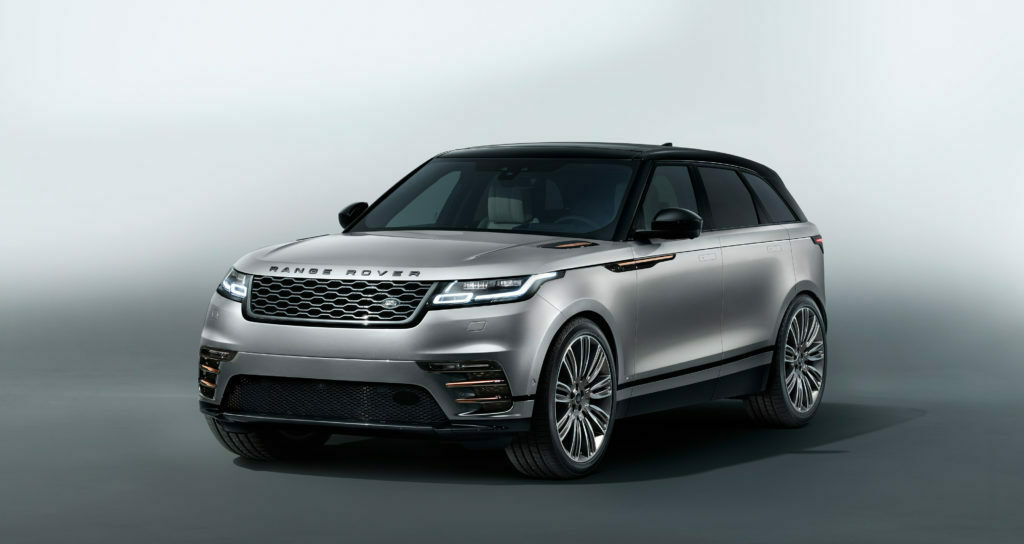 Yeah, this is the first time I’ve heard of this car as well.

Truth be told, the time it took for the Velar to go from official debut to the production line begs belief, with the all-new SUV now available to order from Land Rover dealerships just six months after it was unveiled at the London Design Museum back in March. The name itself is testament to the level of secrecy that surrounded the development of this car. Derived from the latin word ‘velaris’, which translates to mean veil or cover, and the word that served as a codename given to early prototypes of the original Range Rover back in the 1960s. The Velar slips into the lineup of Ranger Rover vehicles between the Evoque and Range Rover Sport, in terms of both price and dimensions. Prices start at R947 700 with customers having a choice of two petrol and three diesel engines. The former being a 2.0-liter four-cylinder producing 184 kW and a 3.0-liter six-cylinder producing 280 kW, with the latter having two 2.0-liters that produce 132 kW and 177 kW respectively, and a 3.0-liter six-cylinder good for 221 kW. In terms of other driving aspects, all Velar models come standard with an eight-speed automatic transmission, four-corner air suspension, as well as all-wheel-drive with Land Rover’s Intelligent Driveline Dynamics system.

At launch, the Velar will be available in two variants, Velar and Velar R-Dynamic. A third variant and flagship variant, the Velar First Edition, though only in limited numbers. Customers also have extensive choice in personalization, with the car being available in four different specification levels, 17 wheels, 13 exterior paints, three exterior trim packages, and 15 material finishes for the interior. Interior design has been approached with minimalism in mind, with the center console being presided over by two, 10-inch touchscreen interfaces responsible for climate, entertainment and driver operations. Featured equipment on the Velar includes hill launch assist, autonomous emergency braking, lane departure warning, dual-zone climate control, and tire pressure monitoring.

The all-new Range Rover Velar is now available for pre-order, with sales expected to commence in the fourth quarter of 2017.