All to play for at U18 Youth Weeks 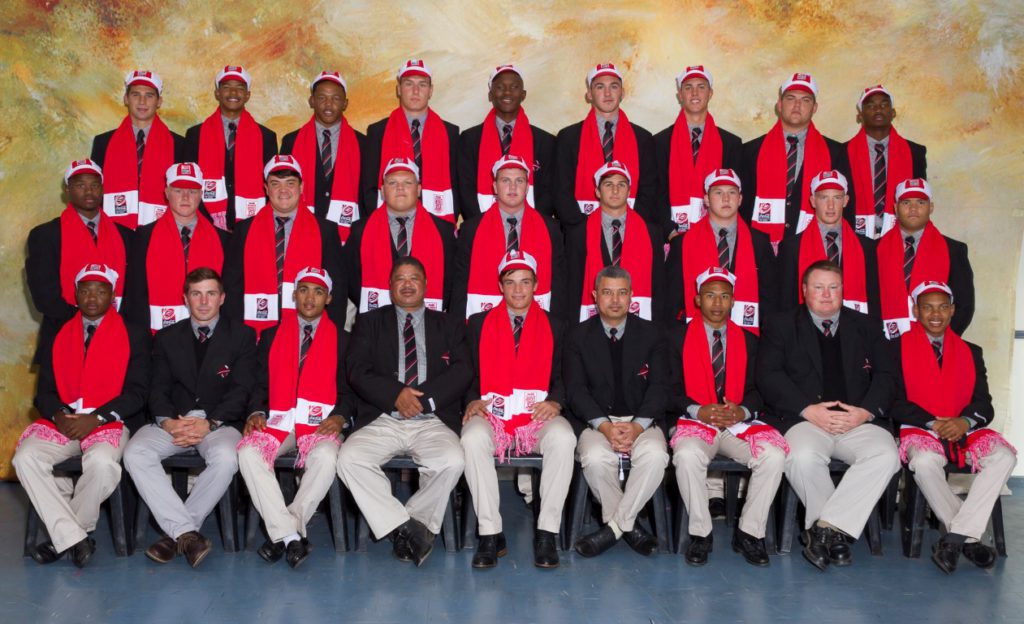 The U18 Coca-Cola Craven Week and Coca-Cola Academy Week players will have more than playing to their potential and earning top honours in the tournaments on their mind when they take to the field at St Stithians College in Johannesburg on Monday (17 July), with selection to the SA Schools teams to spur them on.

The SA Schools team for the U19 International Series in August will be selected from these competitions, which will serve as extra motivation for the players to deliver their best performances.

The annual competition – also sponsored by Coca-Cola – will be hosted in Cape Town and features three rounds of matches on 11, 14 and 19 August respectively, with the SA Schools team facing Wales, France and England.

The two U18 Coca-Cola Youth Weeks follow on two weeks of tournaments in the SA Rugby Youth Weeks Series, which included the U16 Coca-Cola Grant Khomo Week and U13 Coca-Cola Craven Week in Bloemfontein, the Learners with Special Education Needs (LSEN) Week in Durban and the National Girls U18 Week in Welkom.

The thrilling action kicked off early on Monday, with the Tshepa Trading Griffons meeting GWK Griquas CD in the opening match of the U18 Coca-Cola Craven Week, while the Valke took on the Limpopo Blue Bulls in the first match of the Coca-Cola Academy Week.

The main matches of the day in the U18 Coca-Cola Craven Week will see DHL Western Province, who finished the competition as the top team last season, take on the Pumas, and hosts, the Bidvest Waltons Lions go up against Border.

The big match-ups in the Coca-Cola Academy Week will feature DHL Western Province, who also took top honours last season, and Boland, while the Sharks will meet SWD.

The matches will continue on Wednesday, Thursday and Saturday, with all the teams having Friday off to recover.