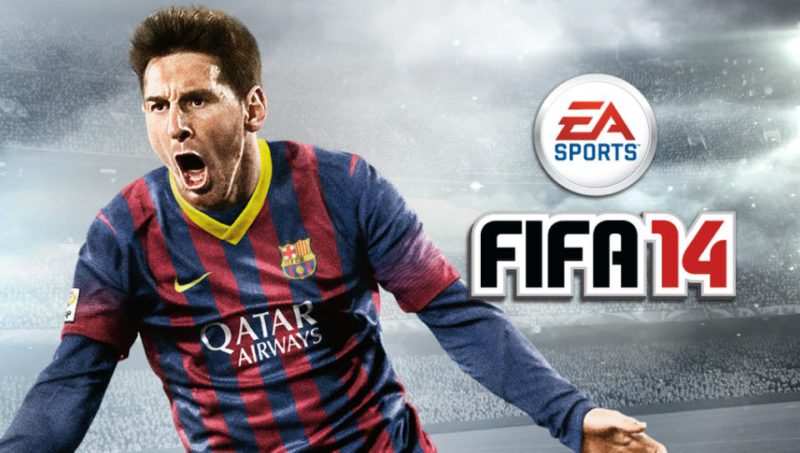 Ward 7 Councilor Malibongwe Khubalo and Multimedia Makenik will host an event at Tantyi Hall, where different computer and indigenous games will be played. The game day will be hosted tomorrow (16 June) to commemorate Youth Day and encourage young  people to look into the future, as technology is growing everyday.

Councillor Khubalo told Grocotts Mail this week that holding events like these will help young people to have something to do after they done with their homework and house chores.

“We grew up having at least one old guy in our street who would own a game station,” he said, “and we would crowd him, so we can spend a day playing games in his back room. Games are more fun when we play together because we laugh, mock each other and we feel no exclusion.”

“Some people are not politically minded, and they want life to carry on.These games will create a sense of belonging.”  The councillor said that there would also be short documentary screenings on the day.

The event will start at 2pm, at Tantyi Hall.

A laugh a day keeps the end of fest blues away