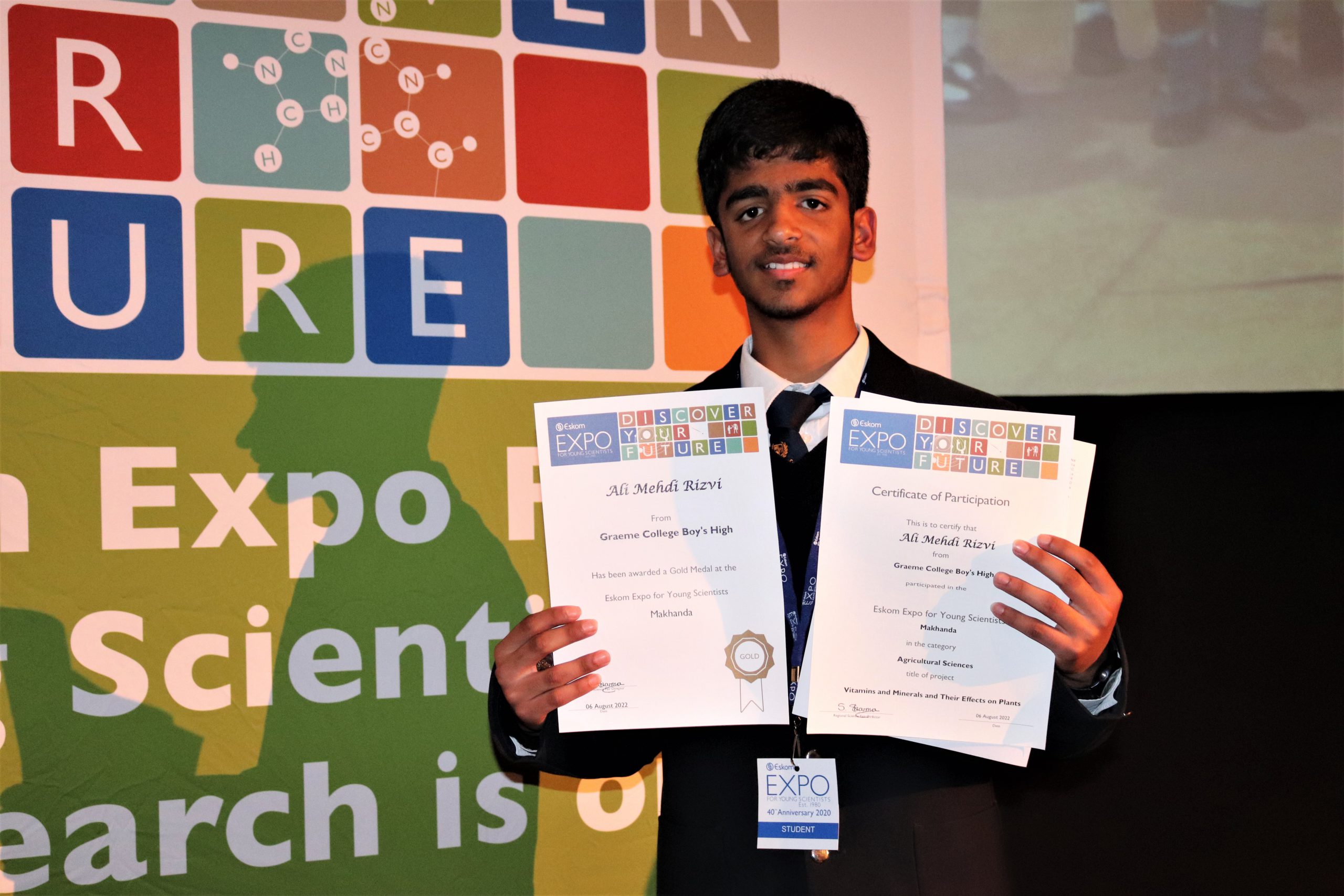 Rizvi’s project was entitled “vitamins and minerals and their effects on plants”, where he investigated the effects of Vitamin C; Calcium and Zinc on plants. Rizvi said his hypothesis was that his vitamins and minerals would enhance plant growth. This was motivated by his mother’s rose plants which “were not growing properly”.

Ali’s hypothesis was wrong – at the end of the experiment, the plants fed minerals and vitamin C were “way too deformed with thin leaves, and some turned dark while some were discoloured”.

His findings were that plants grow best when watered with water only. “Water was best, Vitamin C second, Zinc third, Calcium fourth. I was hoping for a different result, but my negative result was really interesting,” said the young scientist.

Rizvi’s project uncovered a crucial point in scientific research. In 2019, Nature, the leading research journal for scientific research, reported that “publishers, reviewers and other members of the scientific community must fight science’s preference for positive results — for the benefit of all”.

According to author Devang Mehta, “Scientists have become so accustomed to only celebrating their successes that they’ve forgotten that most technological advances stem from failure”.

“When negative results aren’t published in high-impact journals, other scientists can’t learn from them and end up repeating failed experiments, leading to a waste of public funds and a delay in genuine progress”, said Mehta.

The bright and eloquent Rizvi said he was excited about qualifying for the International Science Fair (ISF). “I didn’t think that my project was worthy of winning such good awards; it is just amazing and mind-blowing to have won, especially qualifying for ISF, which was my main goal,” he beamed. “Knowing that I can go to a university and have the first year on a bursary is amazing. “