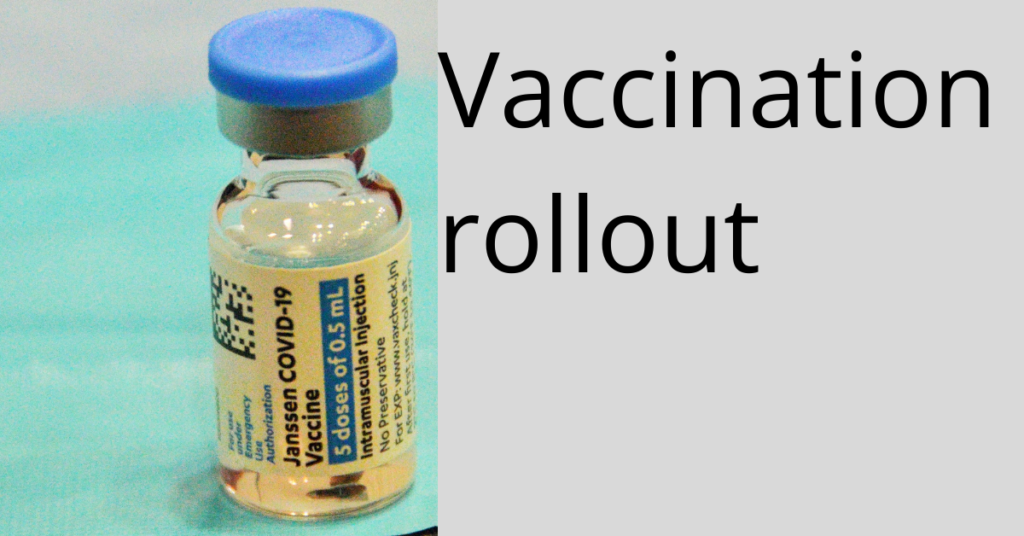 Vaccination rates in Makana are very pleasing, but demand has dropped significantly, according to the Head of the Makana Health Department, Mohamed Docrat.

In Makana, an impressive but puzzling, 105% of the targeted population over 50 years old has been vaccinated, according to statistics released to Grocott’s Mail on Tuesday 30 November. And 84% of 35-49 year-olds have received the jab.

Docrat says the numbers are slightly skewed because some of the vaccinations credited to Makana were administered in Ndlambe (Port Alfred, Kenton and surrounding areas).

Makhanda acts as a distribution centre, and some vaccines were distributed from Makhanda distribution sites (Settler’s Day Hospital and Settler’s Hospital) to Ndlambe. The Electronic Vaccination Data System (EVDS) system credits Makana with those vaccinations.

When read together, the numbers for the two districts are pleasing, but Docrat feels the district needs an urgent strategy to increase demand.

While there are currently just four active Covid-19 cases in Makana, a fourth Omicron-driven Covid-19 wave is imminent.

In October, Rhodes University announced that all university staff, students, and visitors would require digital vaccination certificates or vaccination cards upon entering the campus as face-to-face teaching resumes in 2022.

Bukula said the decision was based on analysing the law and information drawn from the higher education sector. “Having assessed risks, Rhodes University had a responsibility to ensure that employees and students are protected and that all the necessary precautionary measures are in place,” the statement said.

A reminder that R200 Vooma Vouchers are available to all 50+ residents vaccinating for the first time.