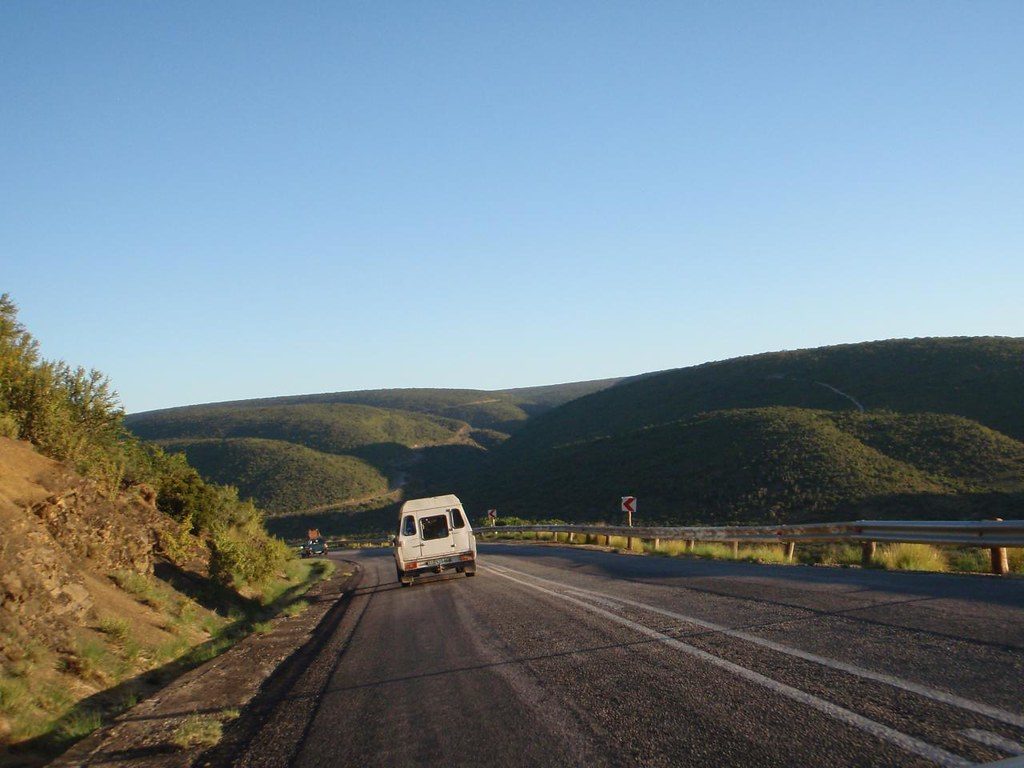 Work on a much-needed makeover of the 53-kilometre R67 route from Makhanda to Port Alfred will get under way next week.

This was announced by Eastern Cape Transport MEC Weziwe Tikana on Thursday, 9 September, during a meeting with councillors and stakeholders at the Makana Municipality Council Chambers.

The R167-million project is expected to get underway from next week and is due to be completed in 16 months, at the beginning of 2023.

The key focus areas of the project are:

Local Small, Medium and Micro Enterprises (SMMEs) who attended the meeting were happy with the explanation given by the MEC and her delegation regarding the process to be followed in terms of the appointment and remuneration of SMMEs.

The Proposed Procurement Process of SMMEs, according to the scope of works, will be conducted in a ‘phased’ approach:
• Apply to Municipalities for lists of SMME’s databases;
• Shortlist SMMEs based on CIDB grading, previous works experience etc. from databases;
• Shortlisted SMMEs to tender on works packages;
• Negotiate rates before awarding;
• Award SMME Packages.

The project will create considerable job opportunities for residents in both towns and along the route. The MEC appealed to stakeholders at the meeting not to halt the project as this would cost the department more money in penalties resulting from the delays. “The only delay must be weather-related, not protests.”

The MEC also indicated that funds had been identified to rehabilitate the local taxi route (M Street) and that work should start in the second week of October. Previous ArticleMuni aims to reach higher with new ‘cherry picker’
Next Article What do we owe each other?