A circle of unity – and action 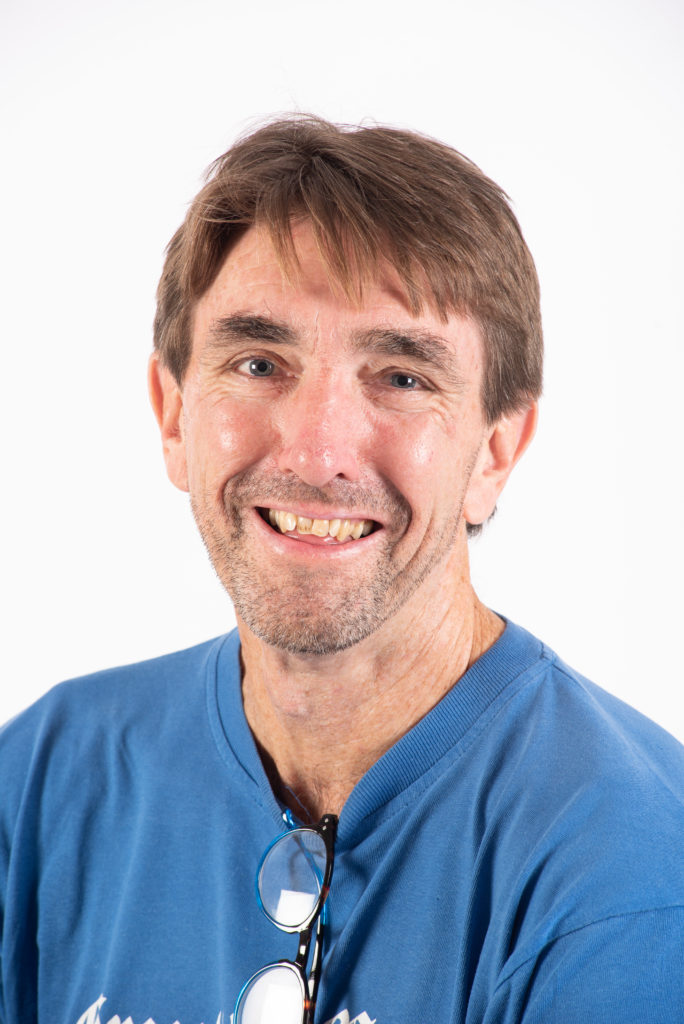 I was in the Makhanda Circle of Unity Education Cluster meeting on Zoom with Makhandan educational leaders on Wednesday when someone suggested setting up school vaccinations sites for 18+ learners.

The head of Community Engagement at Rhodes Di Hornby immediately WhatsApped the Makana Department of Health manager Mohamed Docrat… and before the meeting had ended, Docrat had already responded and several schools were signed up for next week.

Apparently, this is how things get done in Makhanda. Citizens gather. They connect, they deliberate and, most importantly, they act.

The Makhanda Circle of Unity (MCU) was formed in 2019 as a mechanism for civil society organisations and concerned institutions to collaborate in tackling local challenges. It is managed with extraordinary vigour, skill and good humour by Sakhe Ntlabezo.

The MCU does not replicate or replace existing structures and energies. It fosters collaboration and inclusiveness and is neither informed nor swayed by party politics.

Makana has an impressive vaccination record, and our province is ahead of the pack in the national vaccination drive. The sites at Rhodes University, the Settlers Day Hospital, and Clicks are working well. In addition to the school vaccination sites, the health department plans to bring six more clinic-based sites on stream in the coming weeks. All 18-34 year-olds are eligible for the jab from Friday, 20 August.

We have an efficient and responsive health department; we have strong networks and open lines of communication across institutions and organisations.

But do we have the will to communicate with all our citizens and re-energise our vaccination drive?

All media in our town – including ourselves, our two radio stations and the many ‘citizen journalists’ active on social media – need to do more to communicate daily vaccine information and walk-in sites, and explain the benefits if more people get vaccinated.

And let’s get communities involved. HIV treatment scaled up in the late 2000s because youth groups in townships were included. People going door-to-door in townships encouraging vaccination and answering questions from hesitant people could make a big difference.

Game has offered a discount for people who are vaccinated. Could retailers in our city follow this example?

Nice job so far, Makhanda. Now, let’s get this done.