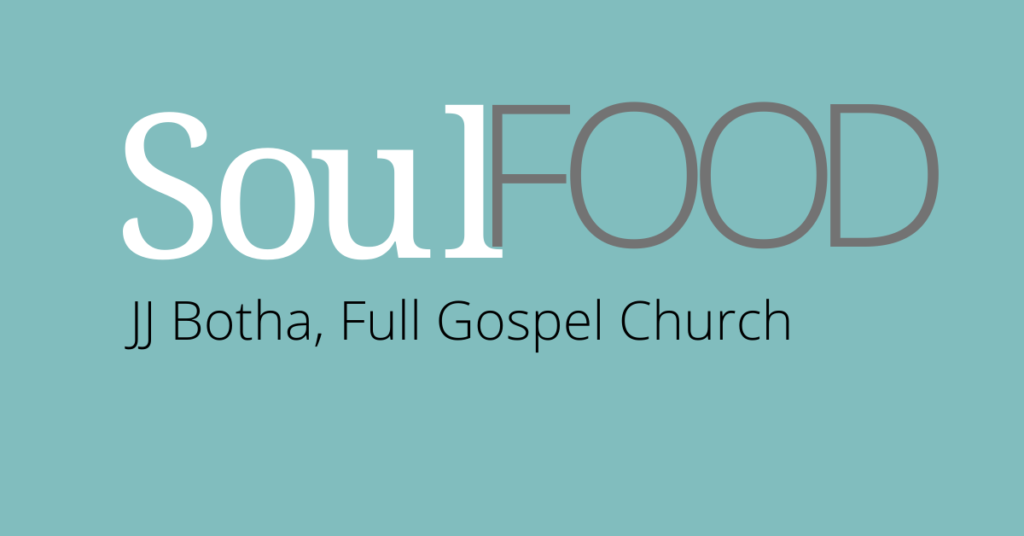 Hope, a simple four-letter word that can either make or literally break us.

Several years ago researchers performed an experiment to see the effect hope has on those undergoing hardship. Two sets of laboratory rats were placed in separate tubs of water. The researchers left one set in the water and found that within an hour they had all drowned.

The other rats were periodically lifted out of the water and then returned. When that happened, the second set of rats swam for over 24 hours.

Dr Barbara Fredrickson, a professor in the department of Psychology at the University of North Carolina researched hope. She says that: “Hope literally opens us up and removes the blinders of fear and despair and allows us to see the big picture, thus allowing us to become creative and have belief in a better future.”

But hope has a lot to do in the object or the person you place your hope in. For example, thousands of South Africans place their hope in the Lotto or Powerball every week. And yet that kind of hope disappoints everyone. Until next week…

The Apostle Paul wrote to the Christians in Rome, explaining in Rom 5:3-5 that through affliction we learn endurance and that endurance moulds character, and a byproduct of good character is a hope that will never disappoint.

The writer of the letter to the Hebrews explains why this hope will never disappoint us in Heb 6:19-20 (HCSB): “We have this hope as an anchor for our lives, safe and secure. It enters the inner sanctuary behind the curtain. Jesus has entered there on our behalf as a forerunner, because He has become a high priest forever in the order of Melchizedek.”

In the time of this writing, a forerunner was someone who would take an anchor from a boat that could not enter a harbor safely because of a storm, and he would deposit that anchor safely in the harbour. And so, no matter the severity of the storm, the crew on that boat knew that they were anchored safely in the harbour.

As Christians, we share in this kind of hope, where our forerunner anchored us safely in a harbour called Paradise.

Parade magazine wrote an article on how self-made millionaire, Eugene Land, greatly changed the lives of a sixth-grade class in East Harlem.

Mr Land had been asked to speak to a class of 59 sixth graders, wondering what he could say to inspire these students, most of who would drop out of school.

He scrapped his notes and decided to speak from his heart.

“Stay in school,” he admonished, “and I’ll help pay the college tuition for every one of you.”

At that moment, the lives of these students changed. For the first time they had hope.

One student said, “I had something to look forward to, something waiting for me. It was a golden feeling.”

Nearly 90 percent of that class went on to graduate from high school. No matter the severity of the storm we might face right now, we know that we know that we know, that the hope afforded us through Christ’s return to the right hand of God the Father, safely secured our future and our reason for real hope. May the constant reminder of our anchor called hope produce in you a renewed daily golden feeling.

To live is Christ and to die is gain

Now thank we all our God