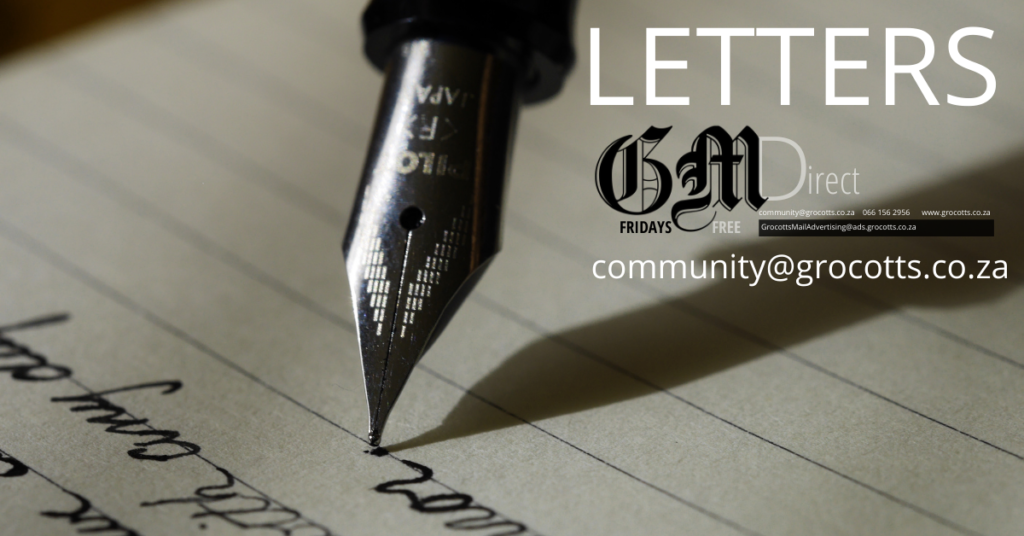 It might be hilarious that Karyns are being stereotyped as ill-tempered scolding women – shrews in a single term – but name-shaming becomes disrespectful in the long run (Weekend Post, 1 May 2021).

This issue reminds me of the R&B singer Karyn White who has hit songs like Make Him Do Right , I’d Rather Be Alone (than be unhappy), Can I Stay With You, (I’m not your) Super Woman and Hungah. Erstwhile Metro FM DJ, Isaac Phaahla, opined that she is always complaining or demanding in her lyrics.

In my case, I used the Marlon middle name throughout my secondary school years, as I couldn’t take the deliberate mis-pronunciation of my first name, Luyanda. Some said it sounds too feminine.

My surname was also a joke in Afrikaans-medium schools I attended: acquaintances joked that I’m kamma Black (feigned /acted like /fake in Afrikaans slang instead of the official ‘kastig’) and some school mates summarised their bumptiousness as “You don’t look like ‘an African’ at all.”

Previous ArticleSAMRO to collect royalties from Facebook, Netflix, and TikTok
Next Article Rainfall in Makhanda for April 2021