Delayed schools infrastructure in the spotlight 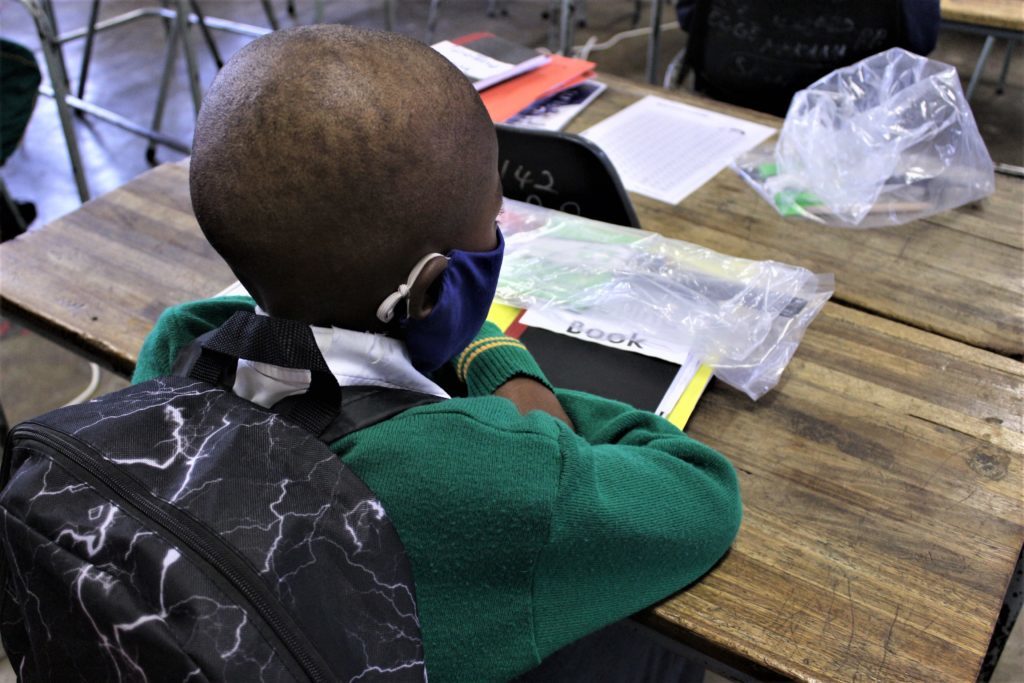 The committee was on an oversight visit to the DBE’s office in Pretoria. Lasting solutions to challenges within the sector, and accountability from the department were top of the agenda.

The provincial education departments’ failure to deliver much-needed infrastructure was because implementing agents were not being accountable. The committee resolved that the DBE and all provincial departments must strengthen and standardise their service level agreements, and buildin penalty mechanisms.

“Having legally sound regulatory frameworks in place will ensure accountability,” committee chairperson, Bongiwe Mbinqo-Gigaba said. However, Mbinqo-Gigaba said the committee is also aware that in most provinces, implementing agents are the provincial Departments of Public Works, which “makes it difficult to build in risk mechanisms to hold Public Works to account”.

“The committee thus supports provinces that have decided to build internal capacity to ensure that they are able to implement projects at an acceptable rate and pace,” the chairperson said.

The committee called for strengthened monitoring and evaluation by provincial departments, coupled with consistent enforcement of consequence management against implementing agents, to enforce accountability.

“We find it unacceptable that some provincial departments are not spending their budget. Also, the quality of work versus the money spent remains a concern that must be addressed,” Mbinqo-Gigaba said.

“The committee was informed that there is approximately 20% of cost escalation year-on-year for every delayed project. This is concerning in the context that there is currently insufficient budget to eradicate the backlog,” she said.

The committee called for the provinces to share good practice and to exchange ideas on resolving the infrastructure challenge.

The committee expressed its disappointment in the delays in implementing the Sanitation Appropriate for Education (SAFE) initiative. Launched by President Cyril Ramaphosa in 2018, SAFE is an initiative aimed at improving sanitation at some of the country’s poorest schools.

Led by the DBE in partnership with the National Education Collaboration Trust (NECT), the Nelson Mandela Foundation and UNICEF, the primary objective of the SAFE initiative is to replace basic pit toilets with appropriate sanitation in accordance with the norms and standards for school infrastructure.

The committee on Wednesday received a briefing from DBE on the enforcement of its anti-bullying policy, the status and outcome of the 2021 school government body elections, and a briefing on the DBE’s internal audit. – SAnews.gov.za