The wheels of injustice 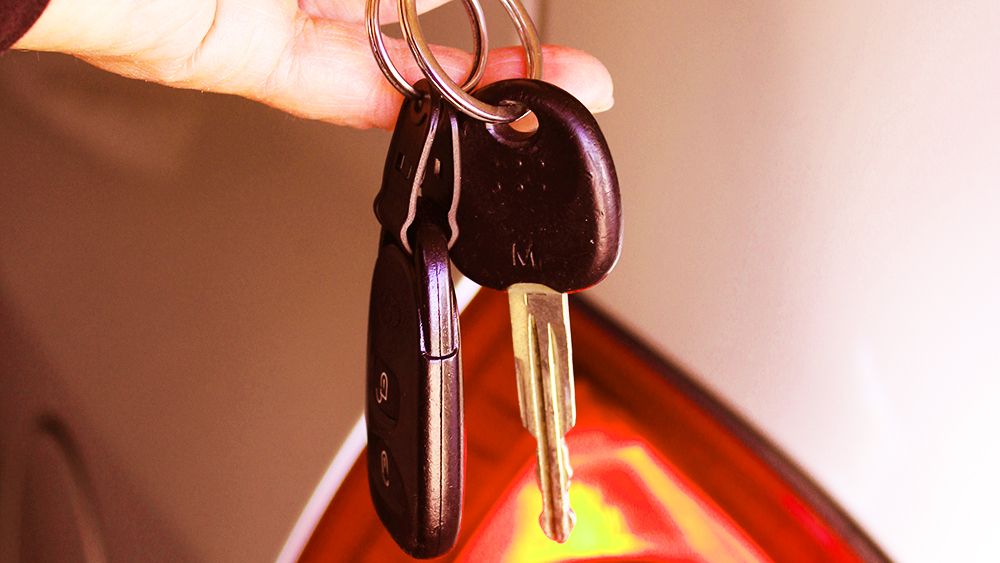 All yours... or not... When you buy a second-hand car, make sure it's from a reputable dealership. Photo: Sue Maclennan

‘We follow the system and the law – but instead of protecting us, it’s actually robbing us’

During the six years Makhanda resident Leon Smith* owned his car, he has renewed his vehicle registration without fail and, until this time last year, without incident. So it came was a shock when just before Lockdown 2020, the police confiscated his vehicle – a popular model of a well known brand – telling him it was stolen.

Smith, who has all the vehicle’s documentation, tracks its history from when it was bought from a second-hand dealer in Port Elizabeth in 2013.

The owner moved to East London where he re-registered it. The car briefly changed hands once more before Smith took the wheel in 2014 and successfully registered the car in his name. It’s been the family car ever since, doing school- and work-runs, shopping and occasional trips to the beach.

The trouble started when, out of the blue, one day last year, the police informed Smith his car was being investigated for suspected cloning.

The officer asked Smith to come and see him at the station, with the vehicle.
There, two men were instructed to check his vehicle. Smith was informed there was a “problem” with his vehicle and told to leave the vehicle and the keys there.

A few months later, the officer told Smith an expert on car-cloning was coming from SAPS national headquarters to inspect the car.

“He showed me a file from the court giving him permission to take my car for further investigation.”

Smith, who religiously had renewed his licence every year, realised it was due for renewal and asked if he should go ahead and renew it.

Smith was asked to sign in the officer’s book and remove any important documents from the car. And that was the last time he drove his car.

“He asked for my keys. I handed them to him and they left with my car.”

Smith had to scrape and borrow to buy another car.

“I can hardly afford it at this time – it’s costing me about R5000 a month – and after that I still need to put fuel in.”

It’s not only Smith’s pocket that’s been emptied – it’s his trust in the systems that should have prevented this situation.

“Why wasn’t it picked up when I went to renew my licence that this car was under suspicion?” he asked.

“The system tells us what to do. We follow the system and the law – but instead of protecting us, it’s actually robbing us,” Smith said. “I followed the system that was supposed to protect me.”

Scrapyard swap – how they do it

Makana Traffic Chief Coenraad Hanekom explains the way criminals use the identification markers of vehicles taken from scrap yards to hide a stolen a car’s identity:

* Leon Smith is not his real name.