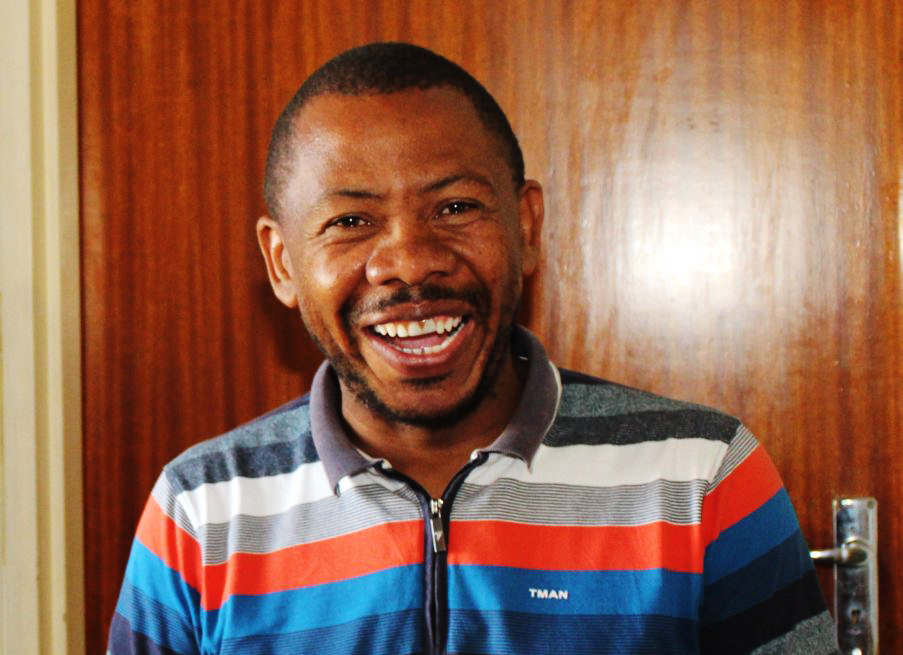 Makana Mayor Mzukisi Mpahlwa has condemned the reported threats on Unemployed People’s leader Ayanda Kota’s life. This follows media reports that activists involved in the court case that led to January’s landmark ruling in the Grahamstown High Court had received threats, and that Kota and his family had been forced to leave town.

On 14 January Judge Igna Stretch handed down a 117-page judgment that said Makana’s failure to ensure the provision of services to its community in a sustainable manner, to promote a safe and healthy environment, structure and manage its administration, budgeting and planning processes, prioritise the community’s needs and promote its social and economic development breached sections 152(1) and 153(a) of the Constitution and the Municipality was therefore declared invalid.

The judgment said all the conditions for full administration existed in Makana Municipality. The court ordered the Eastern Cape Executive to immediately implement a recovery plan to make sure the municipality provided basic services and met its financial commitments. She instructed the Province to immediately dissolve the Council, appoint an administrator until a new Council is elected and approve a temporary budget to keep Makana Municipality functional.

In May, the Judge heard and dismissed an application by Makana and the Province to appeal the order. The Judge instead ordered that it be immediately implemented. In a scathing judgment handed down on 21 May, she said of the Province and the Municipality, “the left hand doesn’t know what the right hand is doing” and that the way Makana’s situation had been handled was “embarrassing”.

The Makhanda Circle of Unity, a co-operative forum for business, civic and  local government entities, yesterday issued a statement expressing “grave concern” about the reported threats on Kota’s life.

“As a multi-stakeholder collective with a dedicated focus on ensuring inclusive and participatory processes in public affairs, we condemn any attempts to intimidate or silence members of our community who seek to foster social justice,” the group said in their statement.

The Unemployed People’s Movement was a member of the Makhanda Circle of Unity and over the years had played a significant role in eliciting accountable governance within the local government space, the group said.

Referring to the January court order, the Circle said it was, in effect, a response to calls for the Municipality to fulfil its developmental mandate of delivering basic services such as water, electricity and sanitation to all.

“The ensuing appeal by municipal and provincial respondents being rejected by the Courts has resulted in direct threats to Kota’s life as has been widely reported by various media,” the MCoU said.

“There are appeal processes and hence the rule of law must always prevail,” the Circle said. “We strongly condemn all efforts to undermine anyone’s right to freedom of expression, life and security as enshrined in the Constitution. Mr Kota and the UPM should be free to exercise his and their democratic rights and feel safe in doing so.

The Circle called on all political and administrative leaders in Makhanda to stand with the Circle of Unity in denouncing threats to civil liberties and to reject political intimidation and silencing of activists.

Asked to comment today, Makana Mayor Mzukisi Mpahlwa said, “If it is true that Mr Kota and members of the UPM have been threatened, it is to be condemned.”