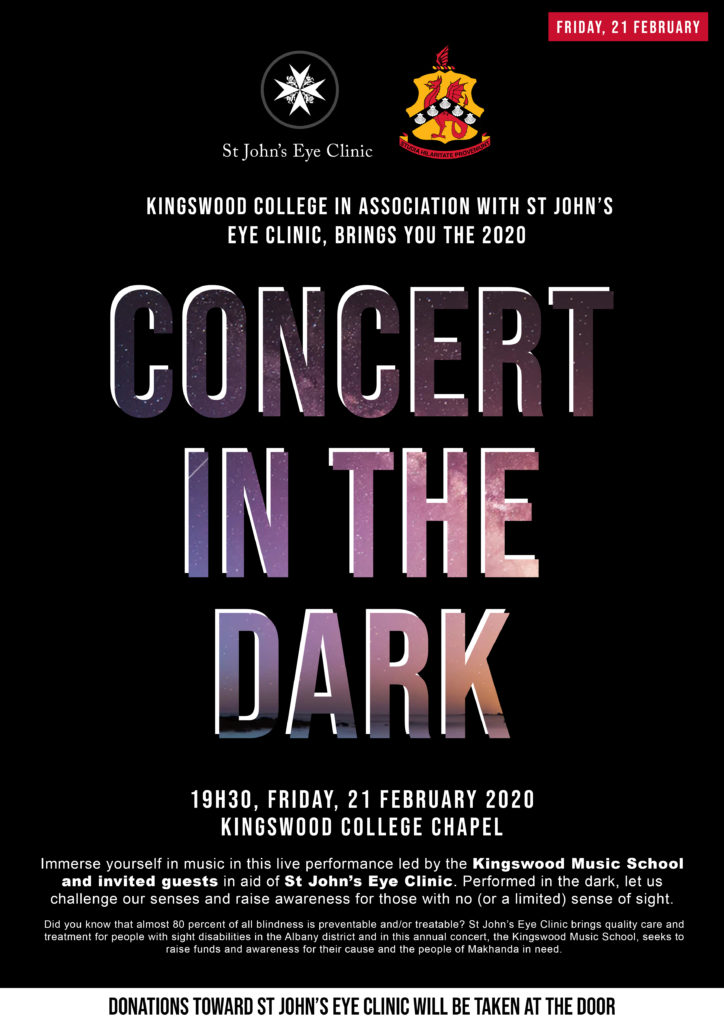 The Grahamstown Music Society will begin its 2020 season with a recital by Rupert Marshall-Luck (violin) and Peter Cartwright (piano) on Wednesday 19 February at 7pm (not the usual 7.30pm). The venue is the auditorium at Amazwi, 25 Worcester Street.

Rupert Marshall-Luck
Hailed by BBC Music Magazine for his “handsome tone and laser-like tuning”, and acclaimed by audiences and critics alike for the verve, commitment and intelligence of his performances, Rupert Marshall-Luck appears as soloist and recitalist at major festivals and venues throughout the UK as well as in France, Germany, the Netherlands, the Republic of Ireland, South Africa, Sweden, Switzerland and the US. His extensive discography includes many World Première recordings as well as conspectuses of the complete music for violin and piano of Herbert Howells and C. Hubert H. Parry; and his solo performances have been frequently broadcast on BBC Radio 3, ABC Classic FM (Australia), RTÉ (Ireland), SABC (South Africa), Radio Suisse Romande (Switzerland), and in Canada, France, New Zealand and the USA. His recordings have attracted glowing critical acclaim from the international musical press, including BBC Music Magazine, Gramophone, International Record Review (“We have music of distinction and performances to match.

As well as his busy schedule as a soloist and chamber musician, Marshall-Luck is active as a writer and speaker on the performing aspects of music, and he has presented lecture-recitals, seminars and masterclasses at the Universities of Bristol, Cambridge and Oxford; at Birmingham Conservatoire, the Royal Welsh College of Music and Drama, and the Royal Academy of Music; and at University College London. His radio broadcasts include several appearances on BBC Radio 3’s In Tune and a programme for Radio 4’s series Tales from the Stave; and his article Volksmusik, Landschaften und Turbulenzen: Die Lieder und die Kammermusik von Vaughan Williams (Folktunes, Landscape and Turbulence: the Songs and Chamber Music of Vaughan Williams) was published in edition text + kritik (Richard Boorberg Verlag) in December 2018. His scholarly-critical edition of Elgar’s Sonata for Violin and Piano, op.82, was published in 2019 by G. Henle Verlag of Munich; this forms part of a series of editions for the publisher which together will comprise the complete violin music of Elgar.

Marshall-Luck plays a violin made by Charles Jean Baptiste Collin-Mézin of 1899. Collin-Mézin won several medals and prizes for his instruments, and received accolades from many prominent violinists, including Joseph Joachim, some considering a Collin-Mézin violin to be equal to a Stradivari for flexibility of sound – indeed, he has been referred to as ‘the French Stradivari’. He uses a bow by Eugenio Praga, a highly-respected nineteenth-century Genoese maker who was appointed as a custodian of Paganini’s 1743 Guarneri ‘del Gesù’ violin; and a newly-commissioned bow by the British archetier Timothy Richards.

Peter Cartwright
Peter Cartwright has performed at numerous venues around South Africa, as well as in the USA, Botswana and Zimbabwe. He appeared as soloist with the Johannesburg Festival and Youth Orchestras and the Gauteng Camerata, and has performed several successful concerts at the National Arts Festival in Grahamstown. He has recorded works by leading South African composers Jeanne Zaidel-Rudolph, Andile Khumalo and Carlo Mombelli. Peter has performed at various festivals including the Wakkerstroom Music Festival, the FynArt Festival, the 969 Festival at WITS and at the National Arts Festival in Grahamstown where he won an ovation award with flautist Khanyisile Mthetwa. In 2015 Peter attended the Aspen Music Festival and School, studying with Anton Nel and Anne Epperson. He was recently a semi-finalist in the SAMRO overseas scholarship competition. Cartwright has performed with visiting artists to South Africa including Rupert Marshall-Luck and Gina Beukes. He holds an MMus from the University of the Witwatersrand, where he is a piano lecturer, accompanist and concert organiser, and is currently a PhD candidate with Prof Malcolm Nay and Pauline Nossel.