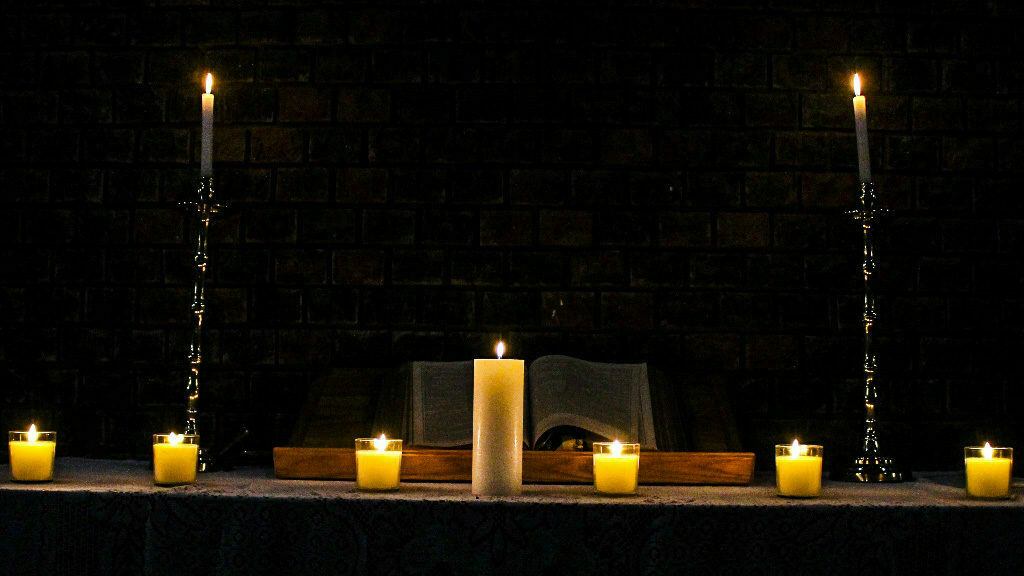 The Mrwetyana family has appealed to the public not to misuse Uyinene’s name and the family’s grief to raise funds or in any way ‘cash in’ on her tragedy. Photo: Sue Maclennan

The Mrwetyana family has appealed to the public not to initiate or contribute to unauthorised projects misusing Uyinene’s name and the family’s grief to raise funds, make money, garner attention, or in any way ‘cash in’ on her tragedy.

In a statement issued on the family’s behalf, Rhodes University said instances in which Uyinene’s name was being used included fundraising efforts (crowdfunding), the establishment of anti-gender-based violence NGOs, an upcoming book, and several social media profiles.

“Members of the public have expressed concerns that the ‘Uyinene’ fundraising campaigns could be misinterpreted as having the support of the Mrwetyana family,” the statement read. “The family would like to clearly express that, though some of these initiatives may be well-intentioned, it does not support or have affiliation to any fundraising campaigns bearing the name of Uyinene.”

The family requested time to mourn in peace, “especially since Uyinene’s tragedy is still new and was so widely publicised and received so much mainstream, social media and public attention.

“To use Uyinene’s name and also to disregard her grieving family so as to emotionally appeal to the public is unethical, misleading, insensitive and dishonest, regardless of whether the purpose is nefarious or well-intentioned,” the University said in the statement.

“As announced at the funeral, the family is in the process of initiating a Foundation in Uyinene’s name. The family is aware of and appreciates funds that have been initiated by the University of Cape Town, Kingswood College and Rhodes University.”