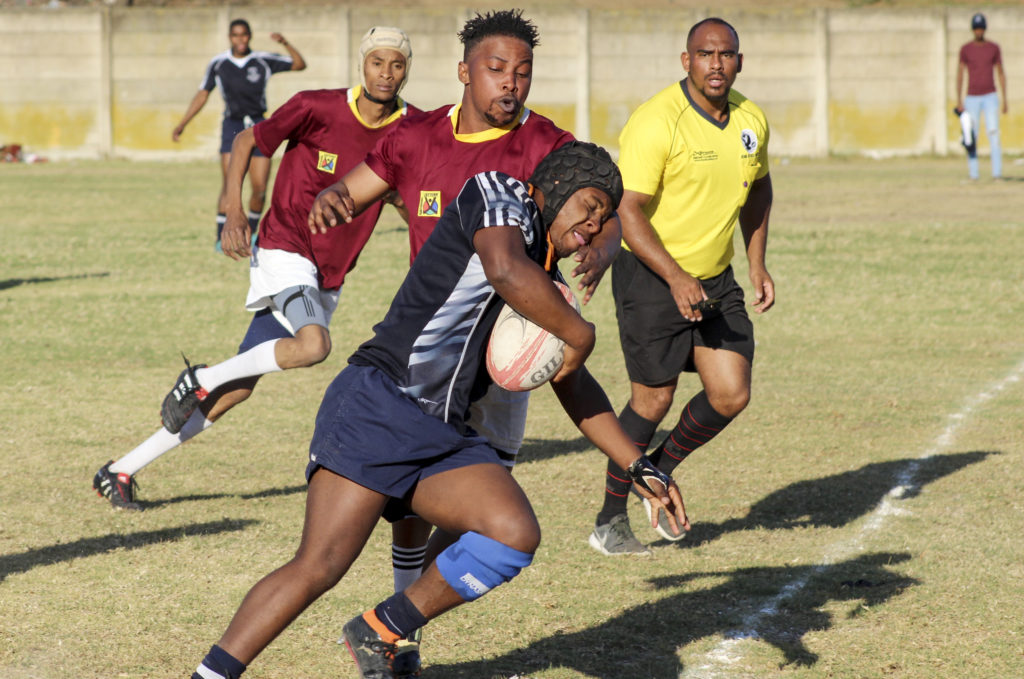 Lily White back line player Yanga Bangisa tries to get away from his opponent during their match against Wanderers at the Oval on 7 September. Lily White won 55-7. Photo: Sue Maclennan

Lily White dominated at the Oval on Saturday 7 September, trouncing Wanderers 55-7. The Blues, as Lily White are known, enjoyed a 41-0 lead at halftime.

This was the final round of games of the Eastern Province Rugby Union SEDRU Regional League – and it went down to the wire. Old Collegians had been the log leaders on 60 points and with Lily White at a close 58, last Saturday’s match was a must win for the Blues who are now league champions.

The Lily Whites’ speedy back line players scored eight of the team’s nine tries, highlighting their dominance on the day. It was apparent that between the two teams, which both count nearby Tantyi as their origins, Blues would dominate to clinch the league. Wanderers’ defence let them down and Blues played with enormous confidence.

President of Lily White Zolile Makile was proud of his team’s runaway victory.

“The boys put us on the map today and made us proud,” Makile said. “Remember, it’s our 125th Anniversary year and we’re still in a celebratory mood. We needed to prove ourselves beyond reasonable doubt.”

Eastern received soft points against Winter Rose who failed to pitch up for the match.

MISSED THE MATCH? HERE’S WHAT THE ACTION LOOKED LIKE! 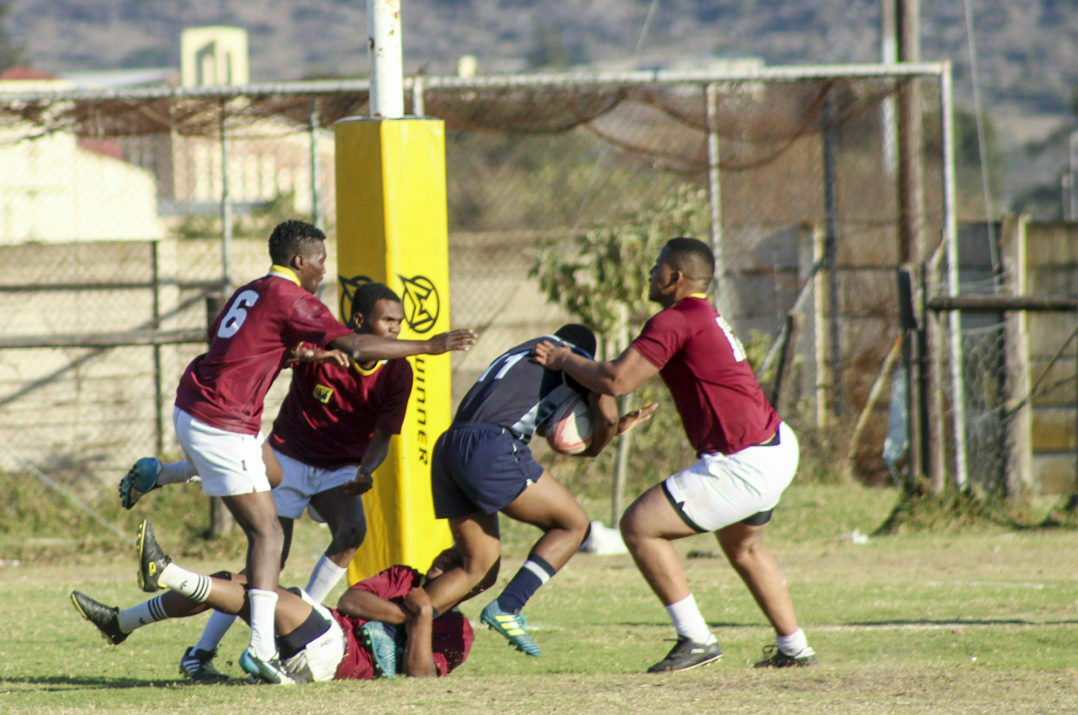 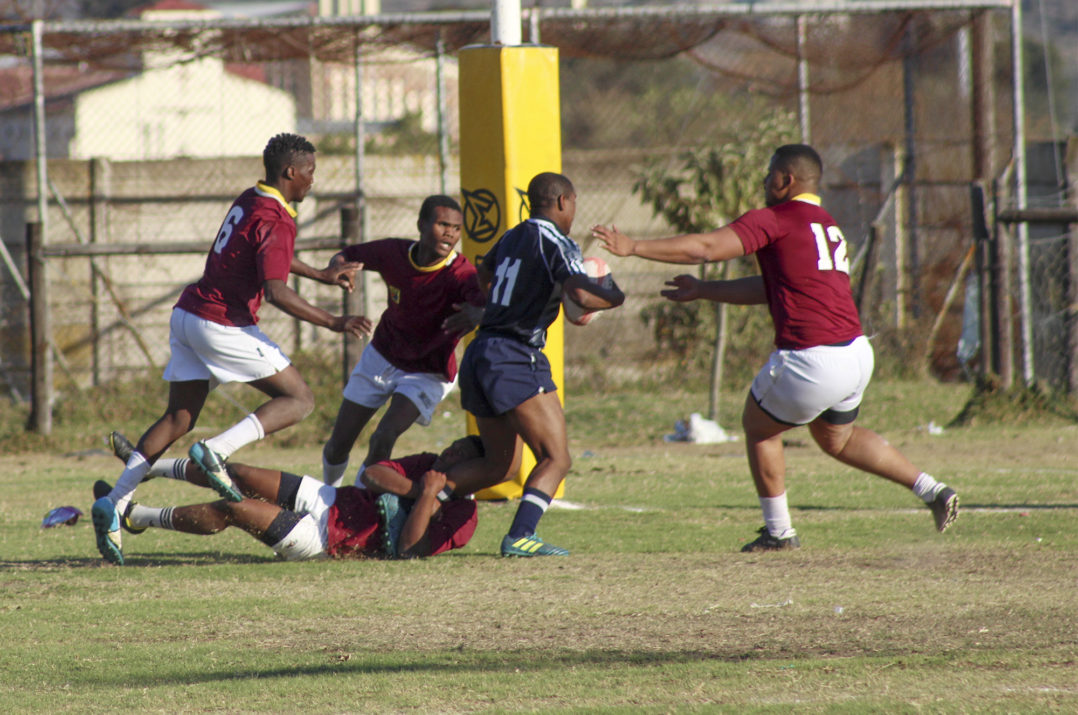 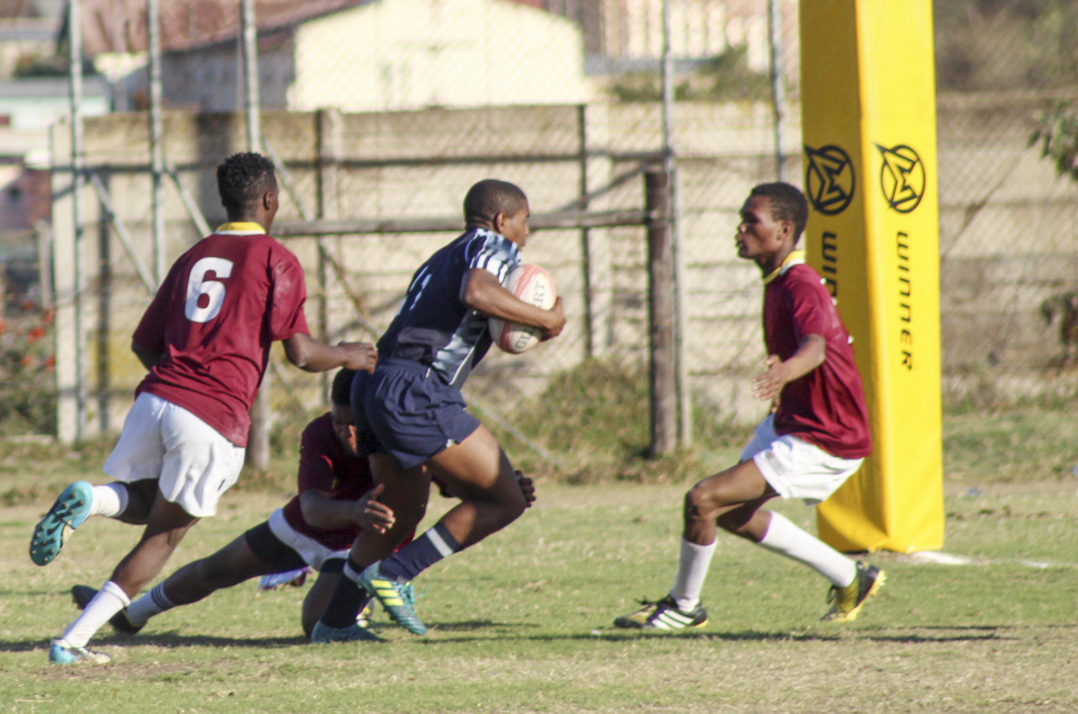 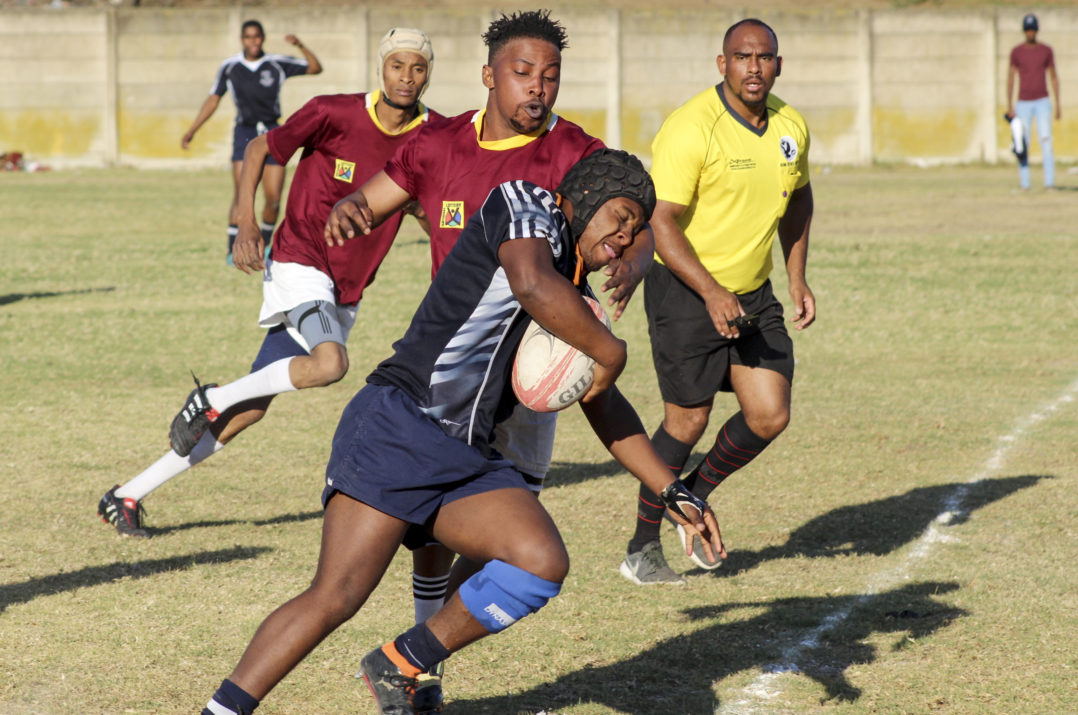 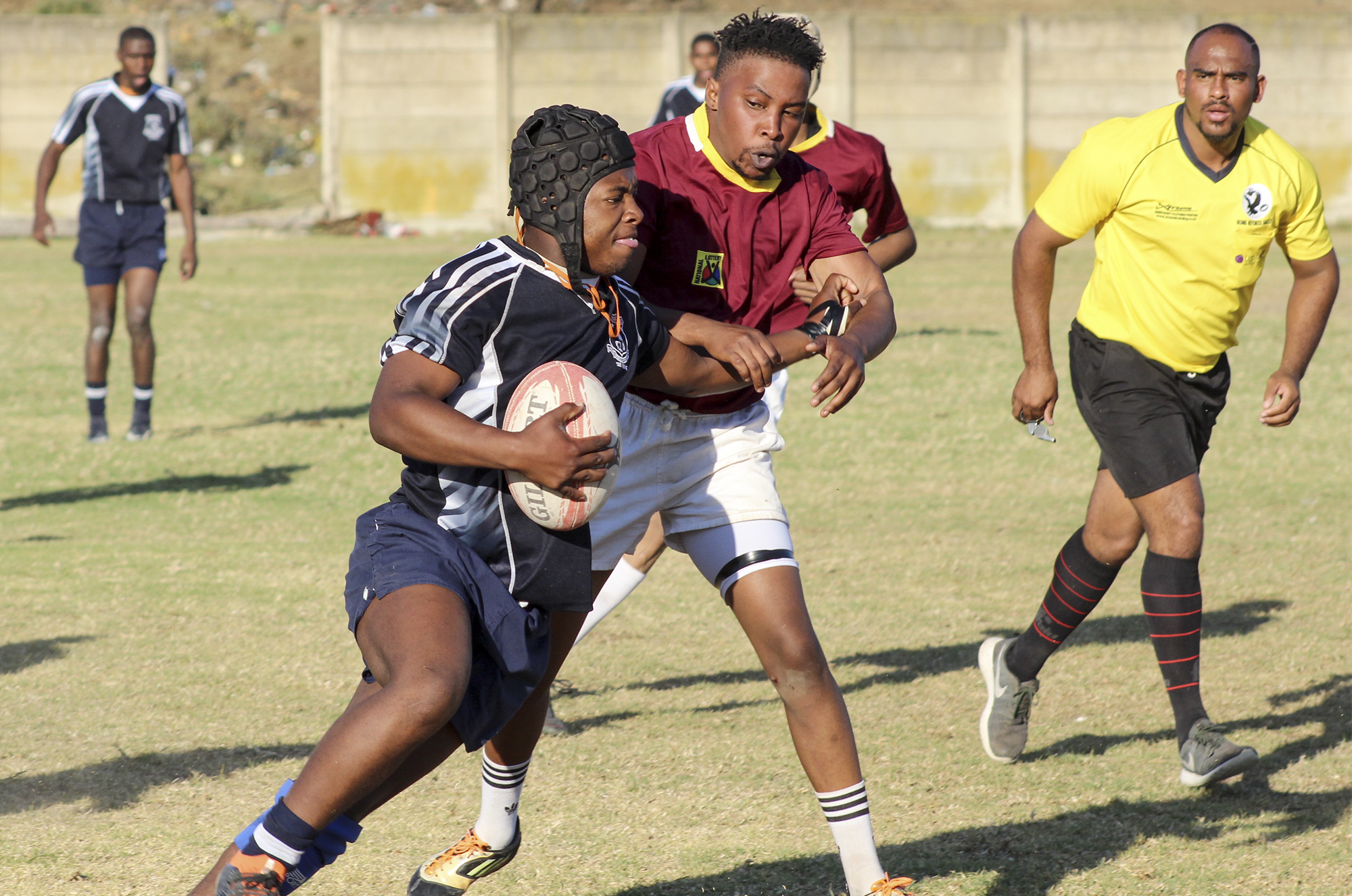 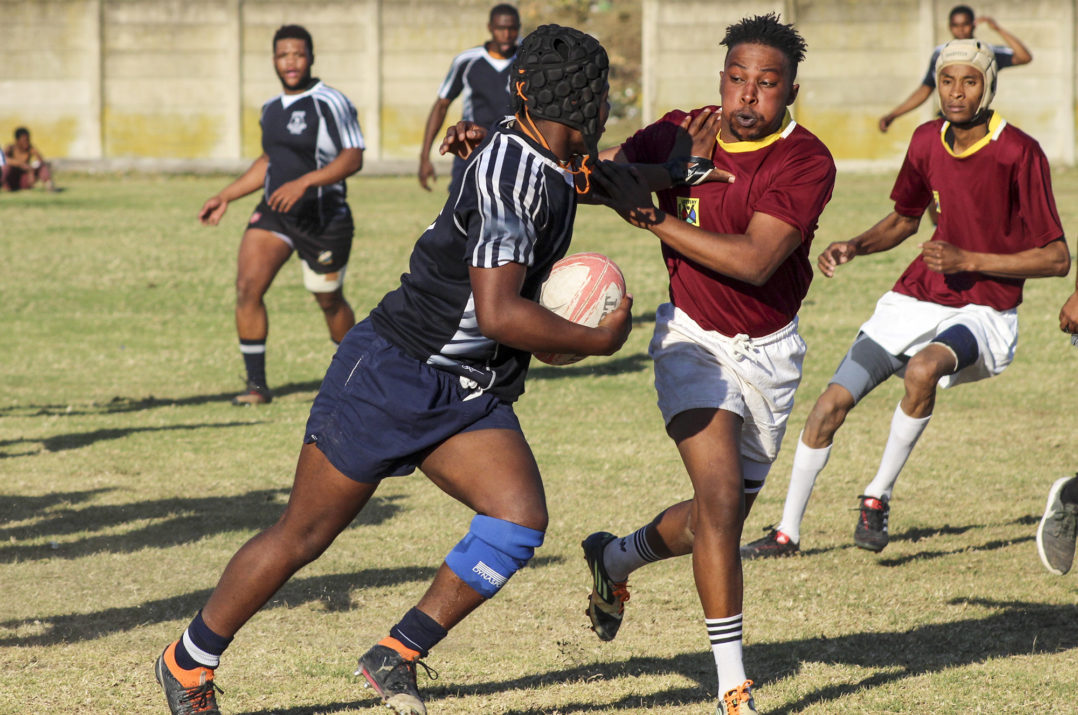 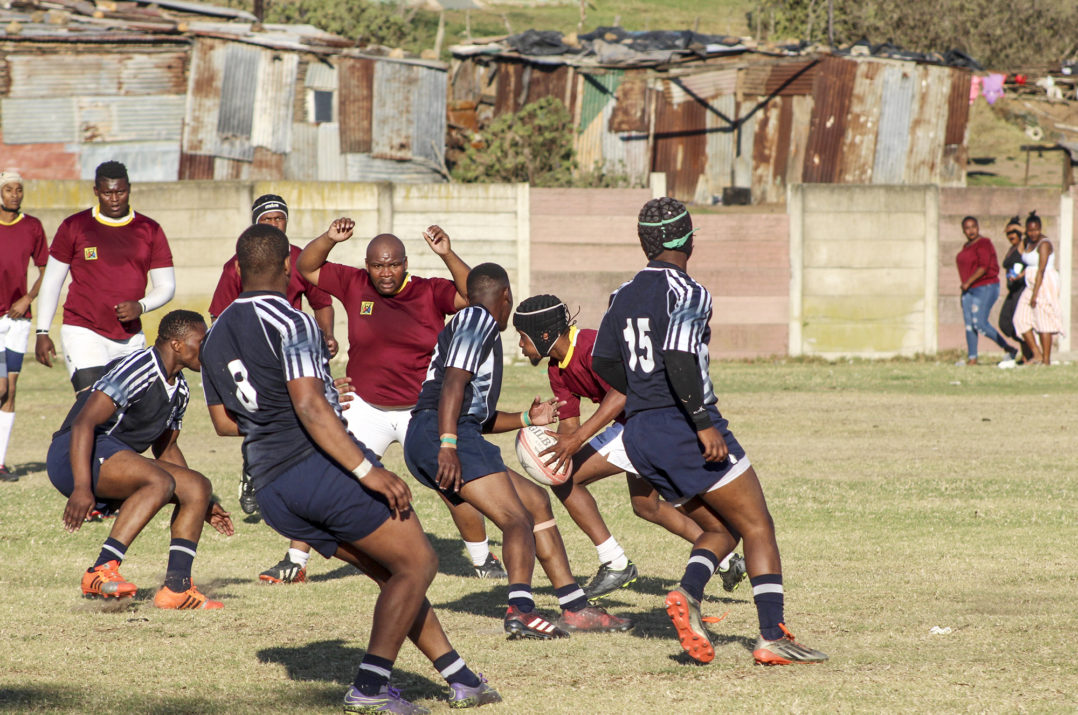 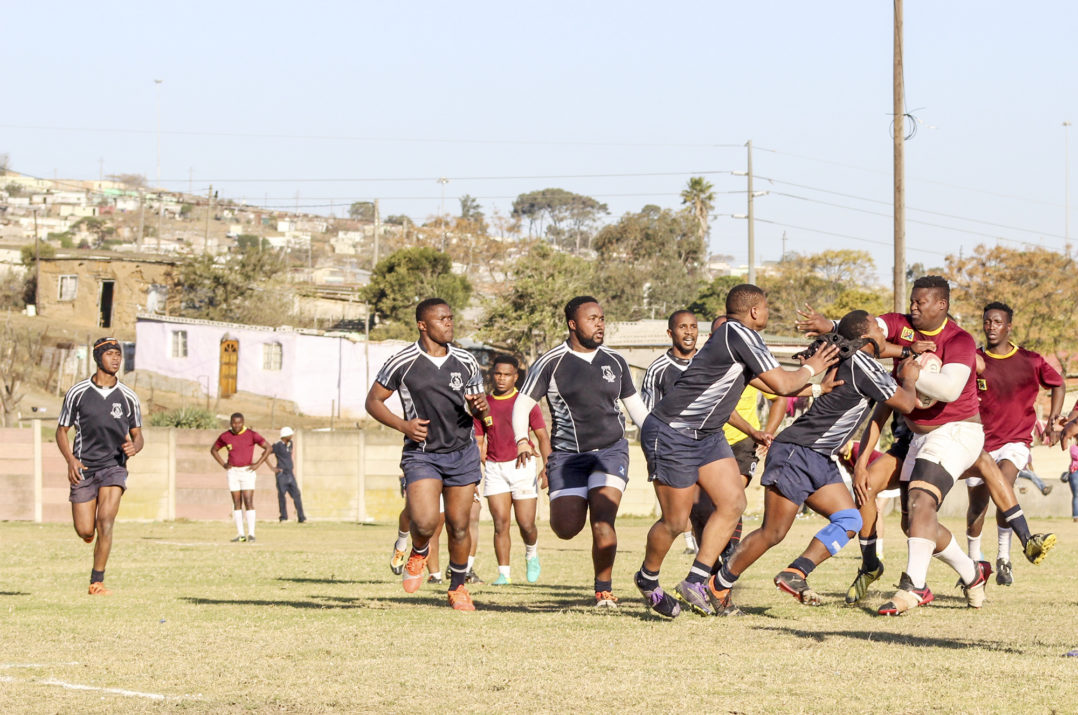 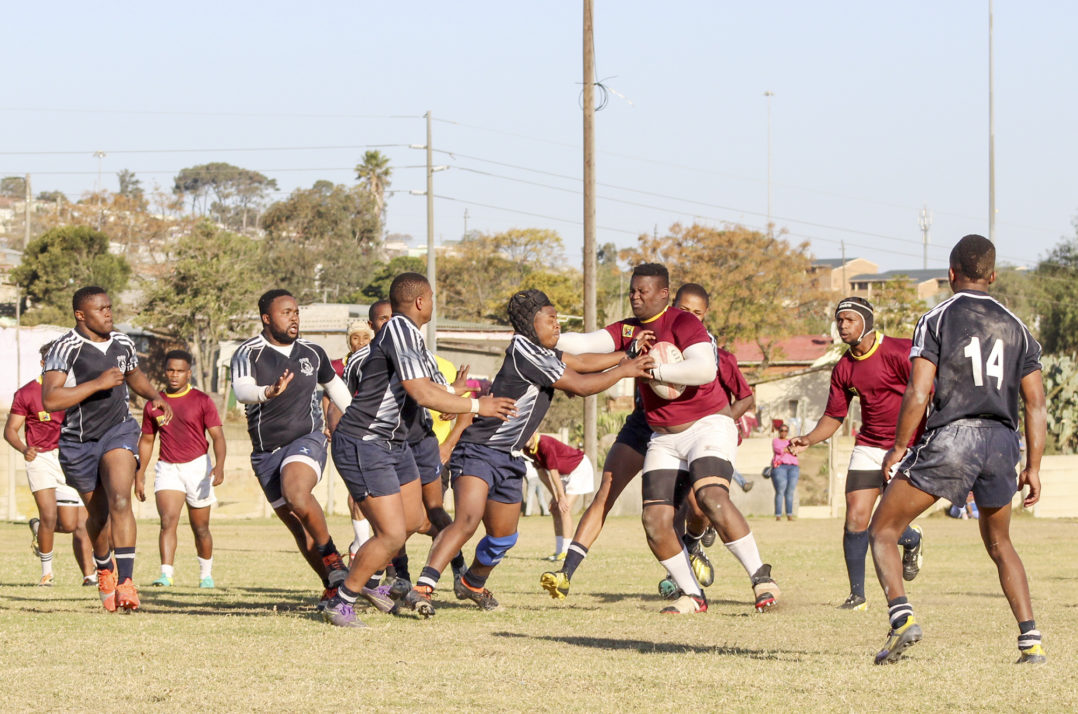 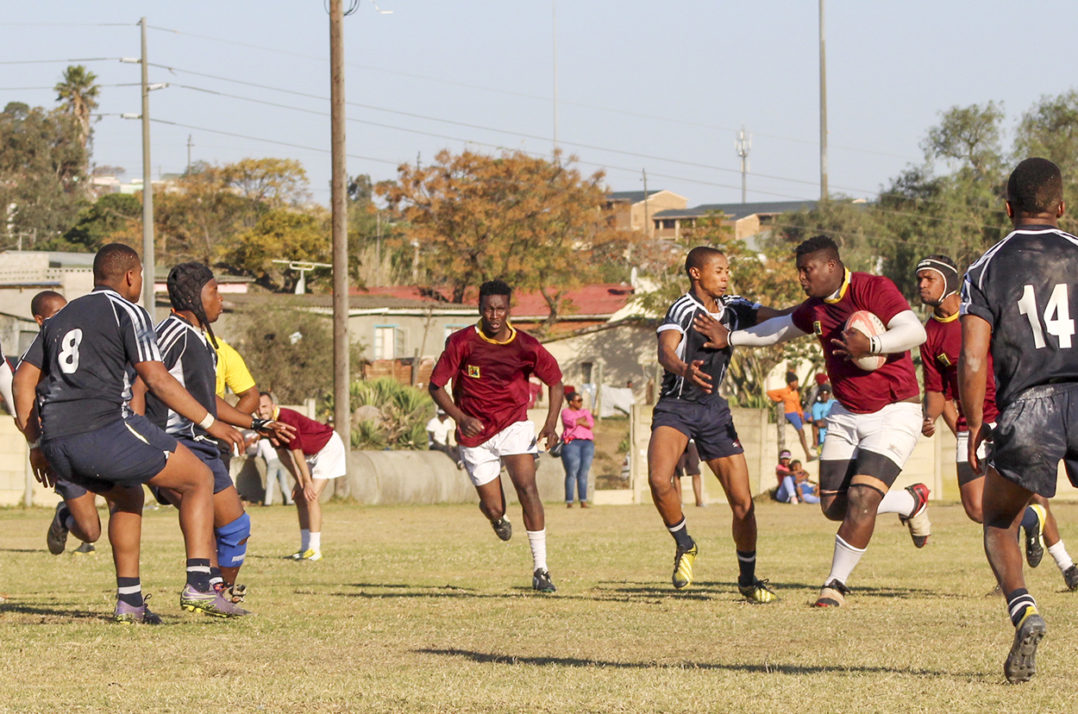 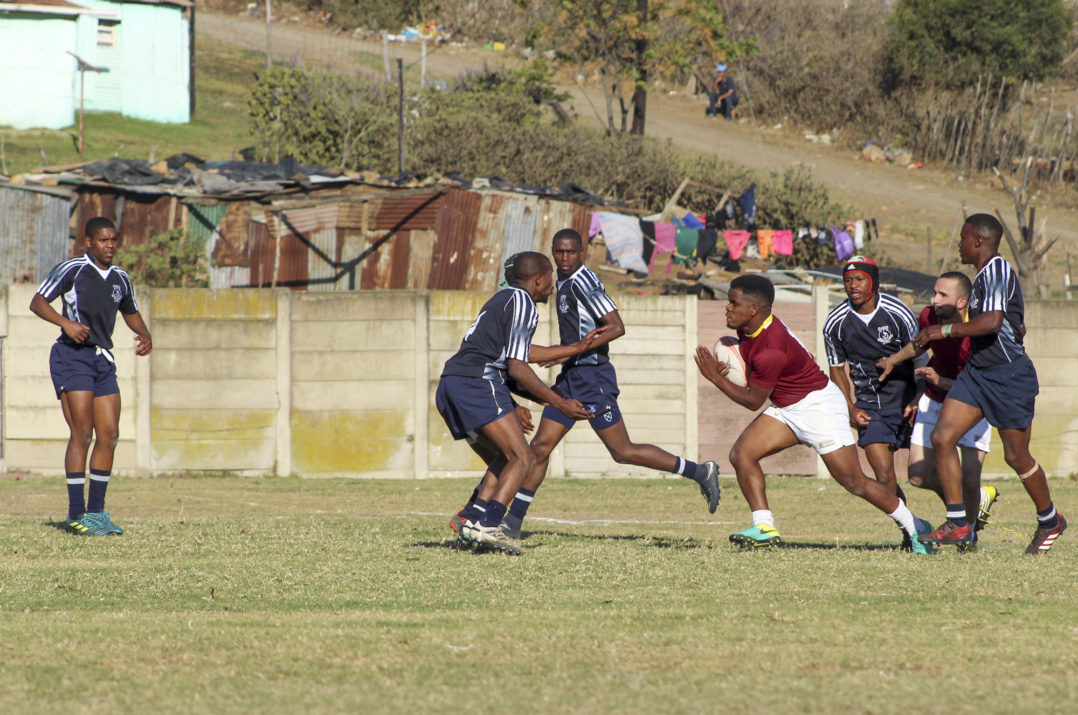 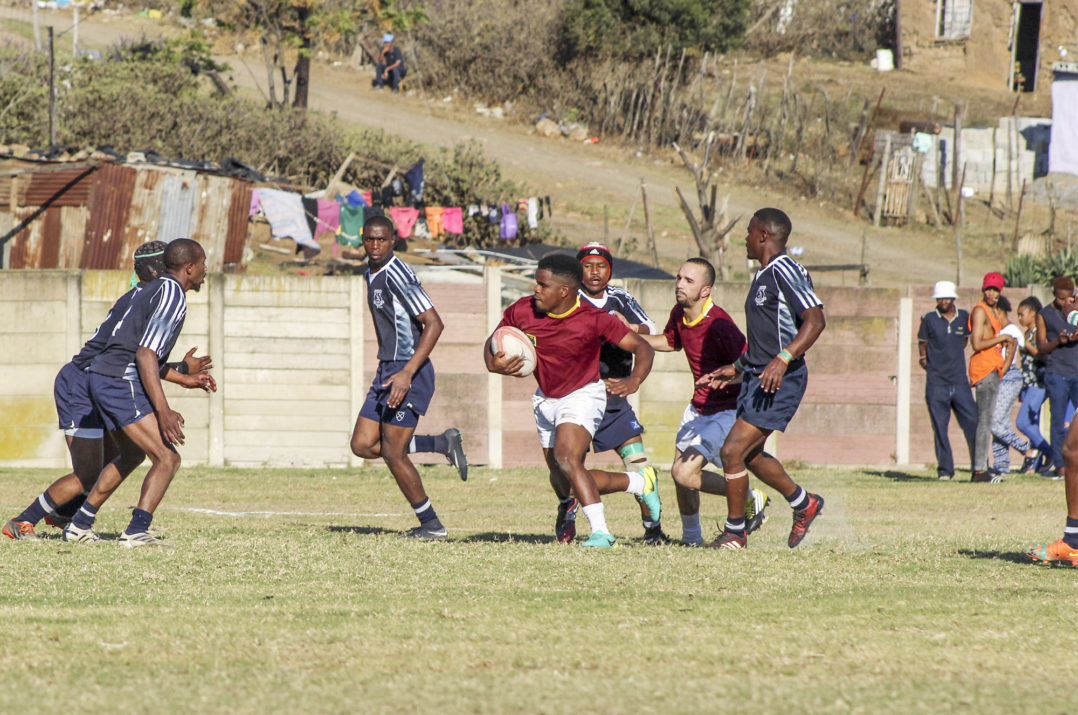 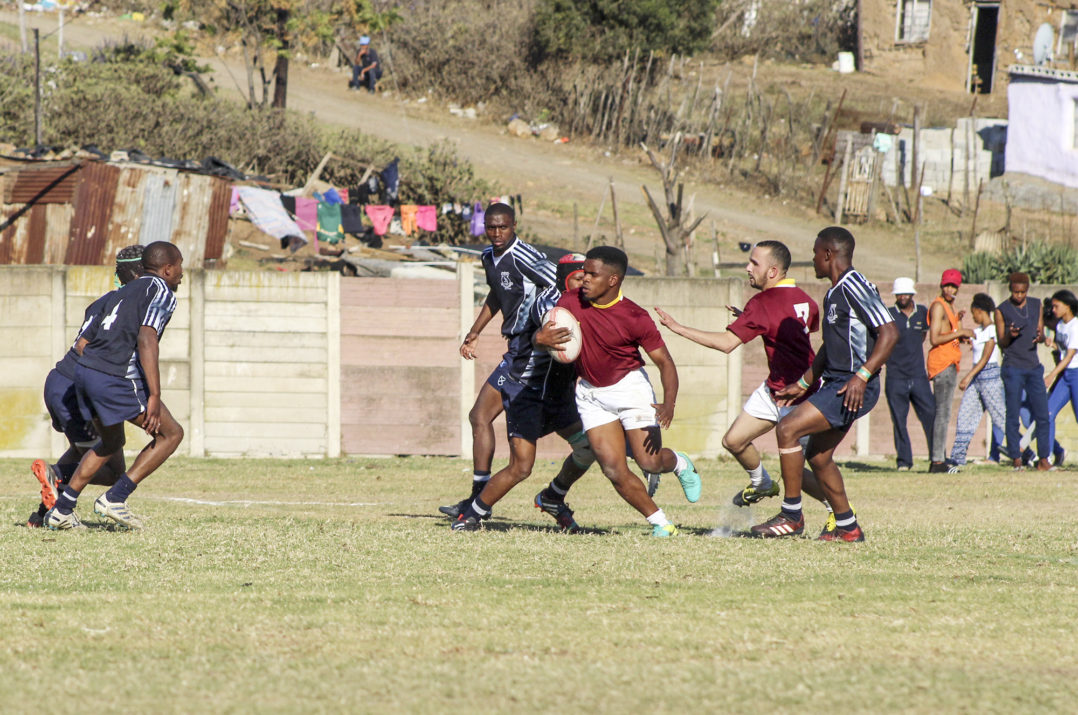 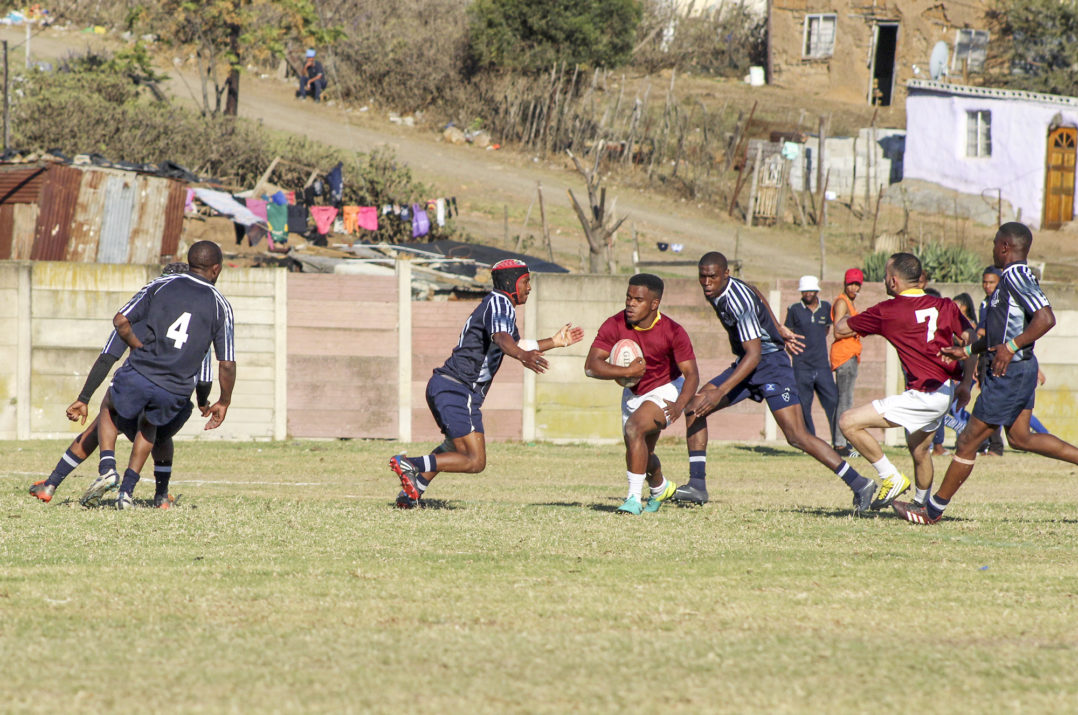 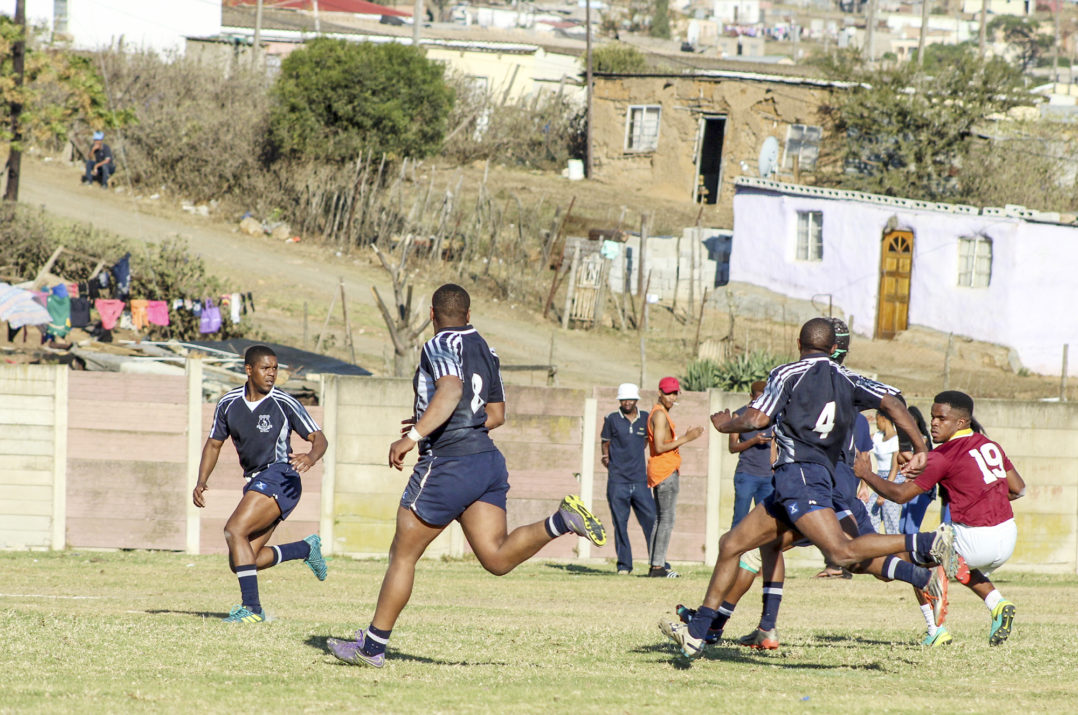 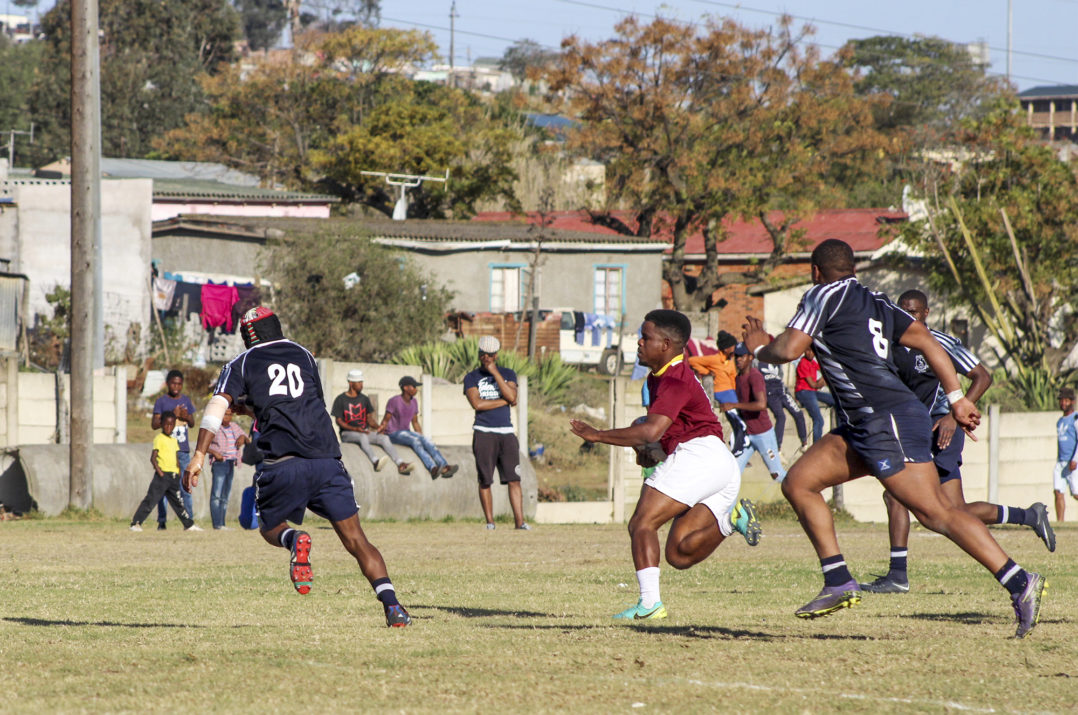 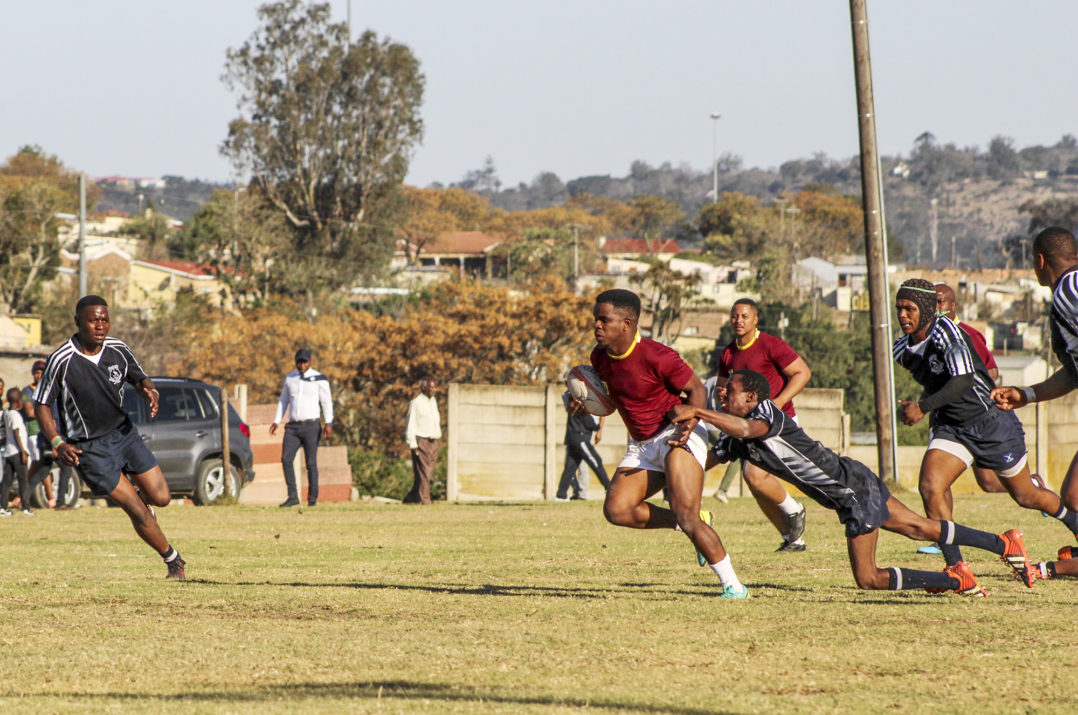 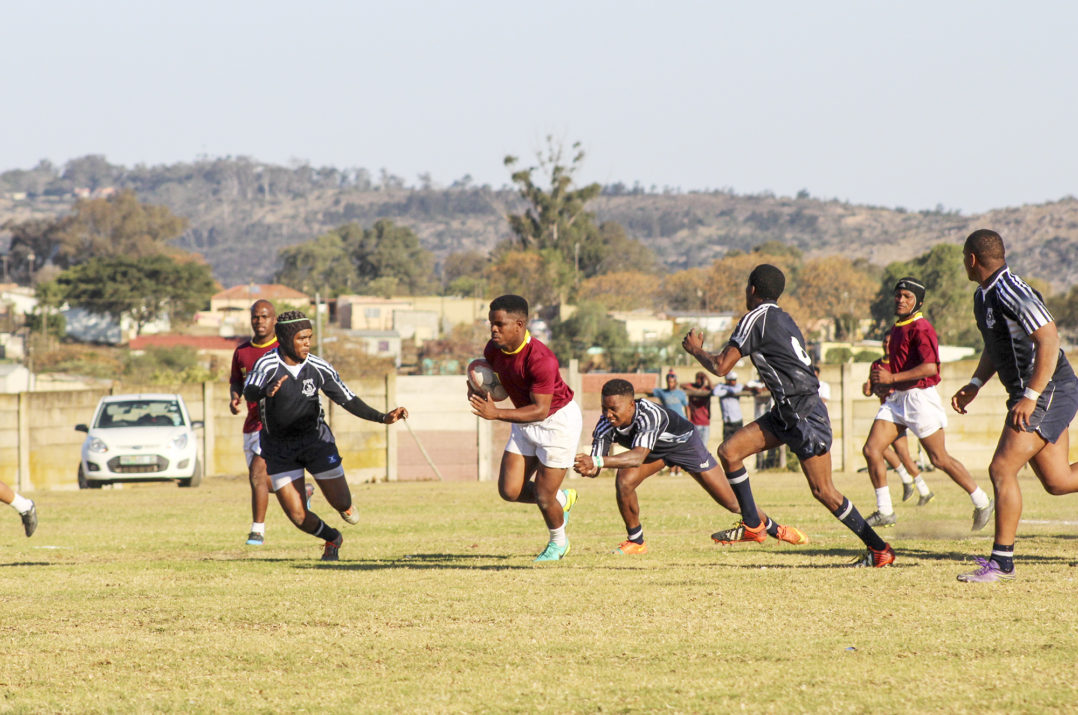 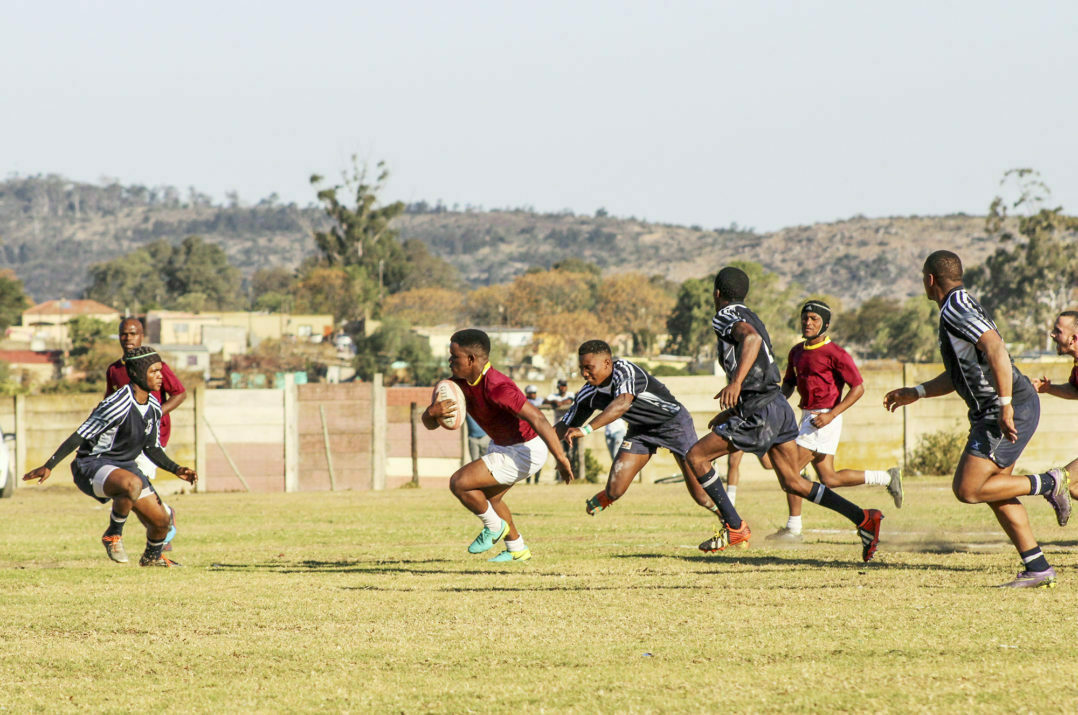 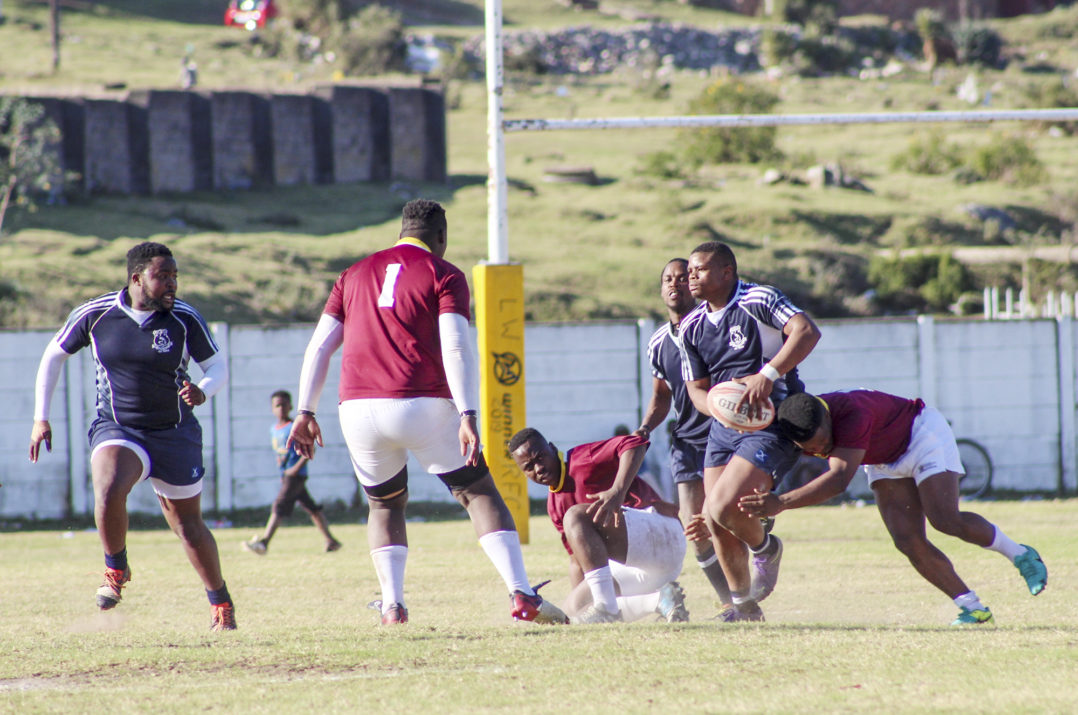 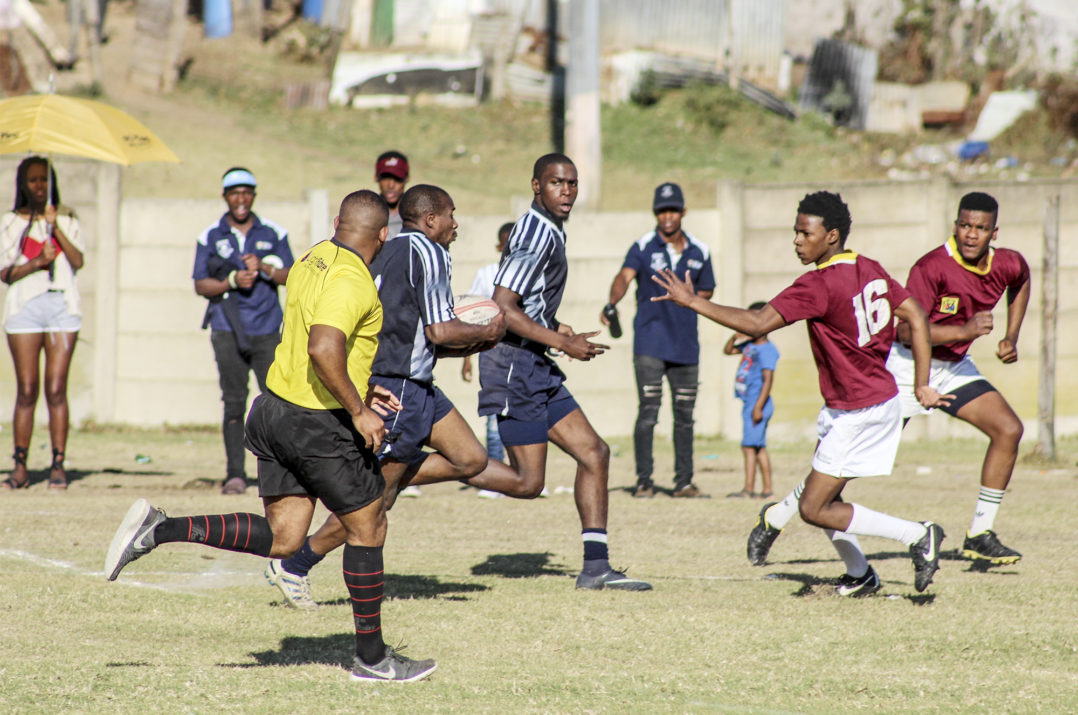 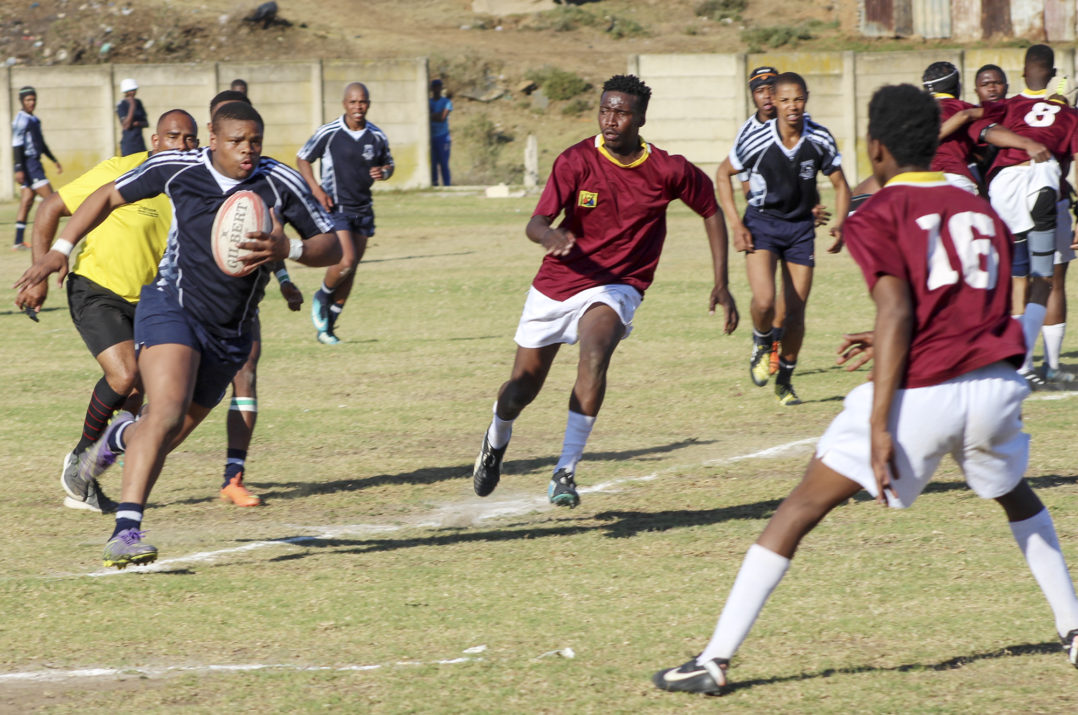 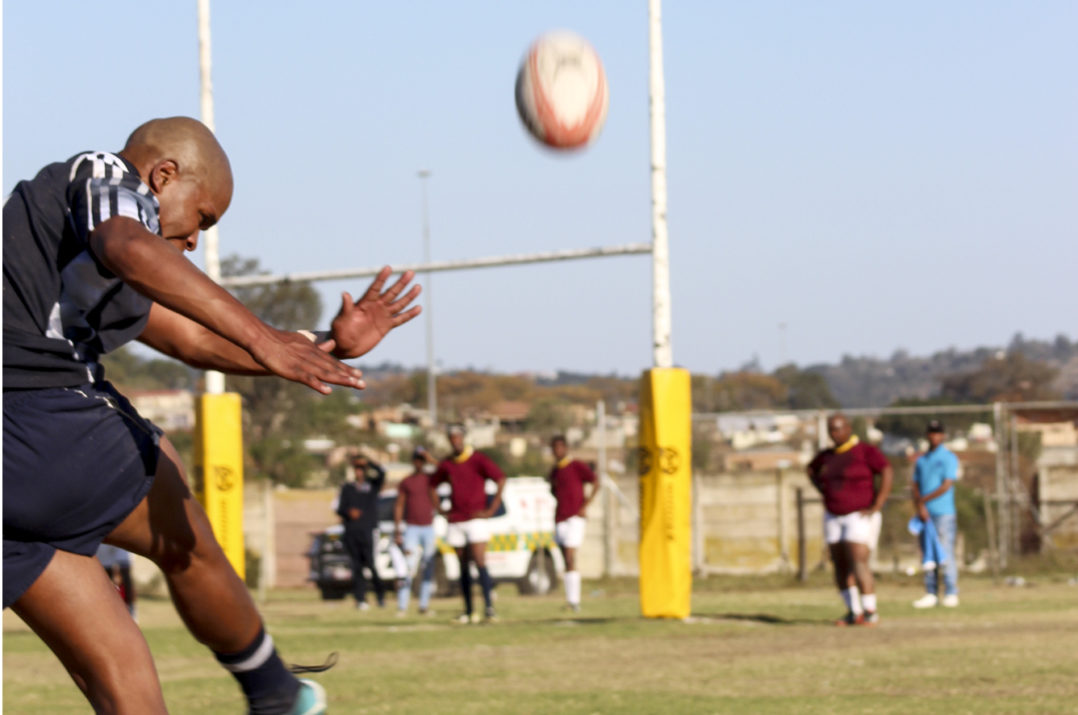 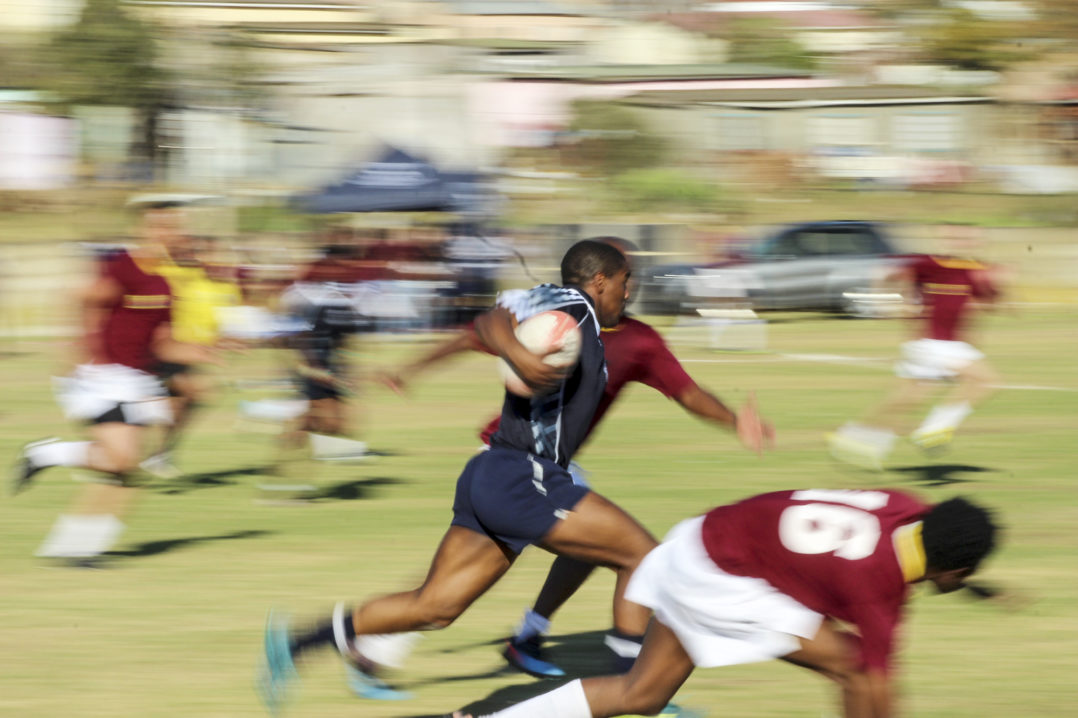