Understanding the Makhanda of our history 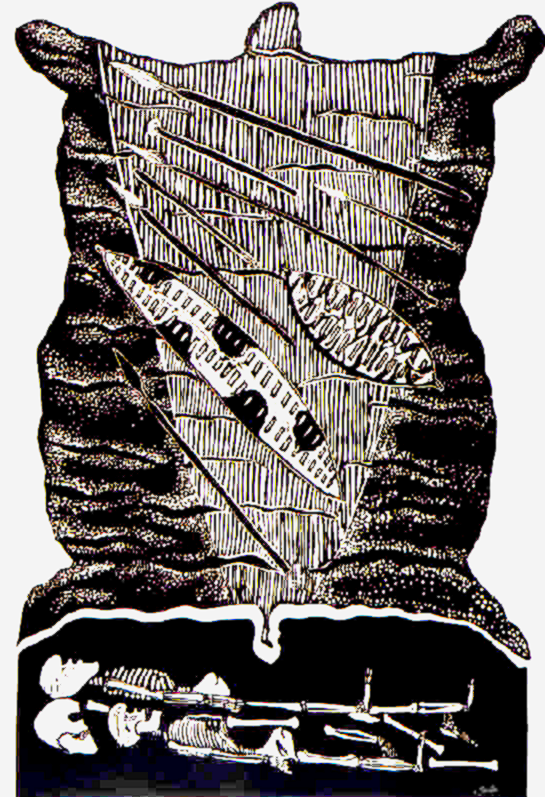 What Makhanda’s surrender 200 years ago tells us about him

Two hundred years ago, at sunset when Makhanda (‘Nxele’) walked into the army camp of Lieutenant  Andries Stockenstrom, just above Trompetter’s Drift, the soldiers were dumbfounded. It was the last
thing they expected at the height of the ongoing war. He casually strolled in ‘with an air of
pride and self-possession’ that commanded respect from Stockenstrom and his officers.

Not quite knowing what to do with him, they gave him some food, then sat down and discussed the war, by then into its eighth month.

Stockenstrom was impressed by Makhanda’s profound ‘judgement and shrewd sagacity’. When bedtime came, Stockenstrom gave Makhanda one of the best wagons to sleep in, but with guards at both ends to prevent him from trying to escape. One visiting officer noted his ‘lofty demeanour and appearance’. Nxele
apparently inspired deep admiration.

This surprise encounter between Makhanda and soldiers fighting for the British is one of those rare historical moments, when a window to the past flies open. It gives us a rare glimpse into how things were in those distant times. The courtesy and respect accorded to Nxele seems to go against the grain of many more hostile views that developed around him over the next decades and centuries. Indeed, his name is surrounded in controversies. He was clearly an out-of-the-box person for his times. His life and strong personality blended all the human dynamics of the contested frontier zone where he grew up.

In response to public demand to know more, the Isikhumbuzo Applied History Unit of Rhodes University’s History Department, is launching a new blog site to explore what can be known about Makhanda. It is named ‘Nxele Secrets and Lies’, starting on 16 August, the 200th anniversary of Makhanda’s surrender, and running until 15 October, the date the war officially ended in 1819. We use the nickname ‘Nxele’ which means simply ‘left-handed’ to make it clear we are talking about the person, not today’s city of Makhanda. This is the first
in a series of blog topics called ‘Rethinking South African Histories – Giving the Past a
Second Chance’: http://bit.ly/GrocSchoolsHistory

Members of the public are invited to engage in the debates, provide information and see what others think. The first topic is ‘Was Nxele’s Surrender a Mistake?’ over the next two months, the blog will also explore further controversial topics surrounding Nxele, such as questions about his own encounters with Christianity, what role his prophecies played in the war of 1819 and whether the war united or divided amaXhosa. The role of people of Khoe background is also complex and much debated, warranting attention.

The Isikhumbuzo Applied History Unit aims to make historical information accessible to the general public. This takes a variety of forms, including discussions and debates, using the creative arts to fill the gaps of untold stories and stimulating fresh research.