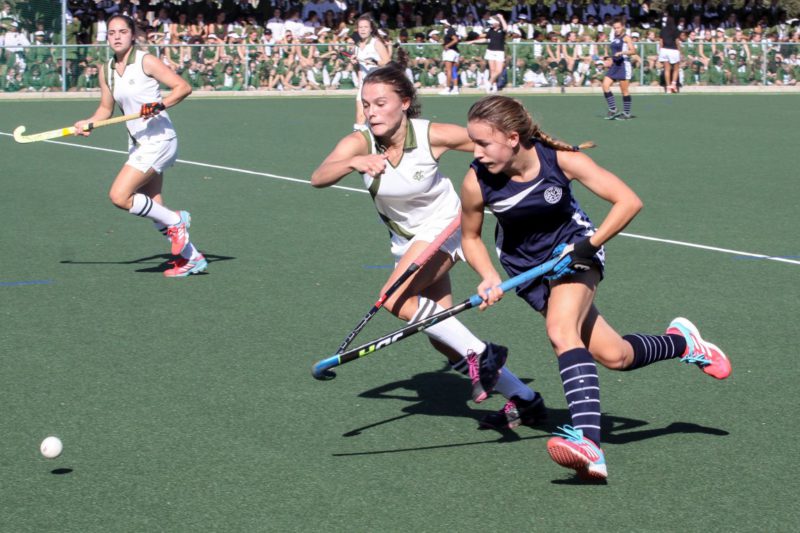 The 2019 school girl hockey season is up and running, with a new Premier League and Knockout Cup to look forward to in the coming months.

The Eastern Province Girls’ Hockey Association launched a new EP School Girls Premier League in 2019 along with a Knockout Cup. The new Premier League will see the top eight First teams in the province play each other once over the course of the season in a league structure, with the top 4 placed teams going into the end of season playoffs, which will be held on Sunday 4 August, where the winner will be decided. The schools playing in the league are Alex Road, Collegiate, Diocesan School for Girls (DSG), Framesby, Kingswood College, Pearson, Union and Woodridge.

The Knockout Cup will be an ‘FA Cup based format’ with the winner of each match progressing to the next round. Only teams outside those playing in the new Premier League can enter the Knockout Cup, and the final of the Cup will also be played on 4 August at the EP Girls Hockey end of season playoffs. The winner of the Cup will be automatically promoted to the Premier League for 2020 with the eighth placed team relegated.

EP chairperson, Geowynne Gamiet said, “It is an exciting time to be launching our new Premier League and Knockout Cup as we believe it gives all schools an opportunity to play more hockey and to develop the game at their schools. Off the back of our recent successes at the interprovincial tournaments, we are continually looking at ways to stretch and improve our playing environment in the Eastern Province, and after 2 years in the planning it is wonderful to finally be able to launch this new venture.”

The EP Girls Hockey Premier League got underway on the weekend of 8 and 9 March. The Knockout Cup started in April at the start of the school second term.