Life at the SPCA

Stray dogs and the SPCA 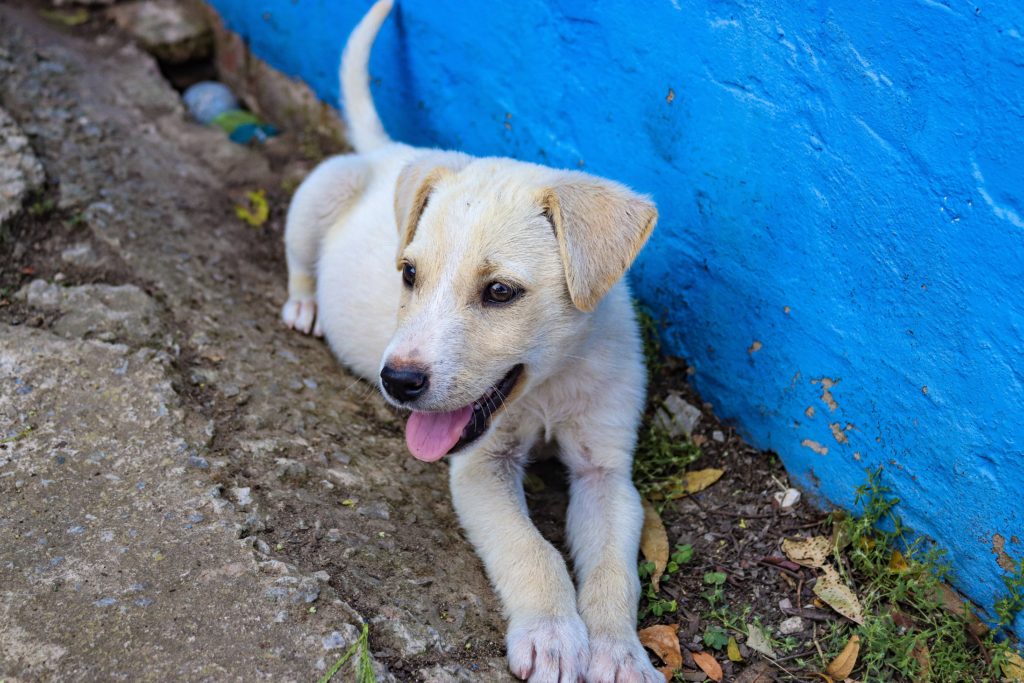 There has been lots of comment on social media about stray dogs roaming and allegedly attacking local residents’ dogs.

The causes of aggression in dogs vary. A dog may have become overly aggressive because of its past experiences, including abuse and neglect. For example, it may not have socialised with other dogs as a puppy, or it may have had a traumatic encounter with another dog. Dogs are very territorial: once they get out of their own property, their instinct is to protect and defend themselves by attacking anything that crosses their path, be it other dogs or people.

On the evening of 28 April 2019, two dogs, accused of this behaviour escaped from their owner’s property and we believe that at least one person’s dog was attacked.

The owner contacted SPCA and surrendered the dogs which were then humanely euthanised by the SPCA. This was not an isolated case and was deemed very necessary to prevent further recurrences.

The SPCA is very concerned about the welfare of your pets and we take all complaints very seriously.

The mandate of the SPCA is to prevent cruelty to animals. However, the local Municipality in each town is responsible for complaints regarding stray animals (animals in the street causing a nuisance or attacking people). The SPCA is mandated to act in terms of welfare concerns related to the Animals Protection Act no 71 of 1962 which protects animals against cruelty; the SPCA has no jurisdiction in terms of the Municipal by-laws.

Animal related complaints related to the By-laws should be directed to the local Municipality or Metro Police. We recommend that the complaint is in writing so that there is record of the complaint. We also suggest that neighbours are also requested to complain so that it is not just one complaint, as this will result in a quicker response from the relevant authorities. Some examples: stray dogs, aggressive dogs, dogs chasing vehicles or people, dogs being a nuisance, barking excessively, ripping open rubbish bags, defecating in public places, etc.

If a dog were to attack a person, a case can be opened at the local police station by the victim in terms of the Animal Matters Amendment Act No 42 of 1993 in order to claim medical costs and damages, and to request the Magistrate to issue an order regarding the dog in question. If an animal was attacked by the stray dog, then the owner can lay a charge of damage to property at the local police station in terms of the Criminal Procedures Act No 51 of 1977 and could request that veterinary costs and damages be paid, as well as requesting that a decision is made by the court regarding the dog.

If there are welfare concerns, we suggest that you report the matter directly to the SPCA so that they may investigate the matter.

Where such cases are reported to the SPCA, we conduct a thorough investigation to establish the facts and then provide education to the owner, issue a warning or prosecute, depending on the severity of the case.

All we ask is that people take responsibility for their pets, love them and care for them.

Previous ArticleLessons for the new government
Next Article Stop your rubbish, Sunnyside sneak!

A day out with a fluffy companion

Protect your dogs from Parvo and Distemper

Life at the SPCA: Dogs in our community