‘Why we’re not celebrating Freedom Day’ 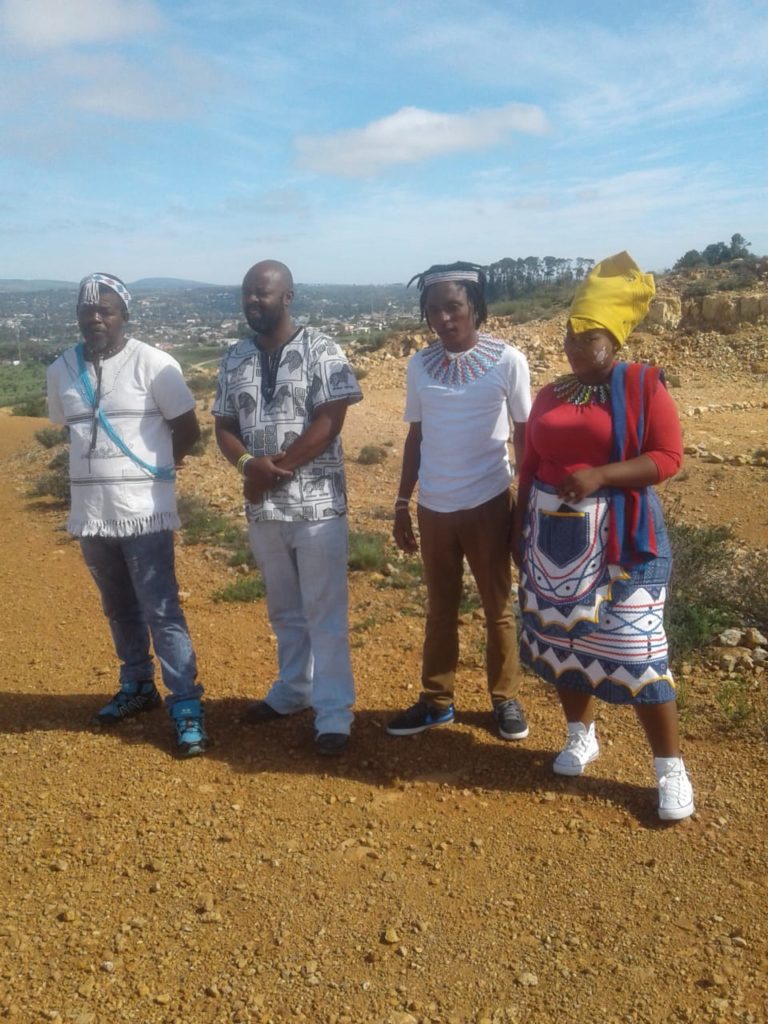 While the City gears up for six days of celebrations leading up the the National Freedom Day event in Makhanda (Grahamstown) on 27 April, a group of cultural activists will launch a very different kind of commemoration.

Instead of celebrating on Freedom Day, members of the Egazini Outreach Project will be mourning the Xhosa warriors who fell in the 1819 Battle between the Xhosa and British soldiers at Egazini.

The Extension 6 based community arts project aims to recognise the history of the amaXhosa. For that reason they will gather at the battle site behind Nathaniel Nyaluza High School in Fingo Village on Monday 22 April, the 200th anniversary of the Battle of Graham’s Town. It will be the start of a week of mourning for the Xhosa people defeated at the hands of the British.

“The Xhosa warriors were led by Makana, with Ndlambe’s son, Mdushane,” said organiser Bongani Diko. “Their blood has fallen in Egazini.”

Diko said they wanted to give recognition to the history of the Xhosa people.

“The blood of the Xhosa people was not been respected in a proper way, and that that does show up today,” said Diko. “The Monument in Egazini does not look like the same monument that was built [to commemorate]the 1820 Settlers.

“It seems like the history of Xhosa people is not recognised,” Diko said. “It is time for Xhosa people to unite and see that the things that they have done. Some have sacrificed their lives, and it is important that they get recognition.

“Maybe one of the things that has given the city of Makhanda the problems it is faced with today is the cry of those fallen soldiers who have not been properly recognised. Maybe the reason Makhanda face such big challenges is that they have not been commemorated.

The group will hold a ceremony of mourning at the battlefield on 22 April and have invited members of the public to join them.