Ballet classic on screen next Friday 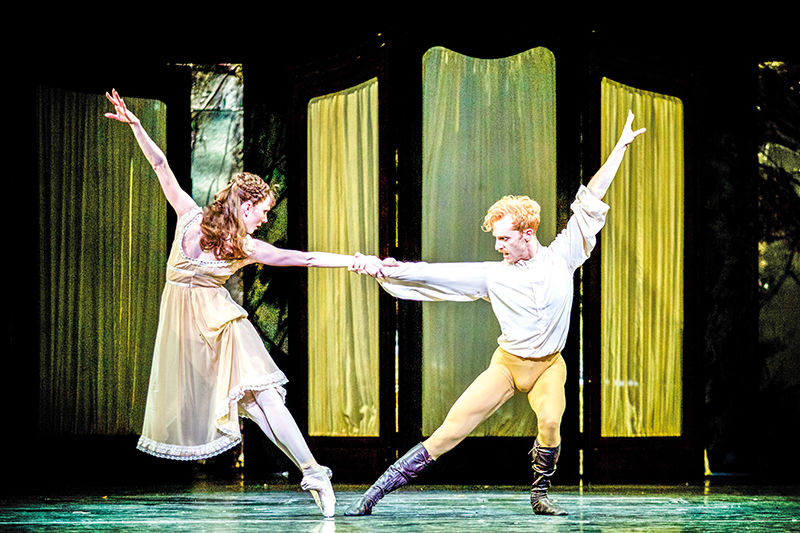 At 6pm on Friday 16 November, Nebula Productions joins forces with the National Arts Festival to present the screening of the staged performance by the Royal Ballet (UK) of MAYERLING choreographed by Kenneth MacMillan.

Dangerous desires, family secrets and political intrigues twist through every moment of daring choreography in Kenneth MacMillan’s ballet inspired by true events.  Mayerling is a classic of the Royal Ballet repertory, with its emotional depth, haunting imagery, and one of the most demanding roles ever created for a male dancer. From the ballet’s start, the glamour of the Austro-Hungarian court is contrasted with undercurrents of sexual and political intrigue that drive the story to its violent climax in a double suicide. The large cast allows for impressive ensembles in addition to the ballet’s many solos of distinctive character and pas de deux of disturbing eroticism. This ballet, bursting with intensity, madness and passion, proves that sometimes the truth is more scandalous than fiction.

Music is by Franz Liszt, arranged and orchestrated by John Lanchbery.

Tickets are just R75 for adults with a concession price of R60 for students, pensioners and children, while members of the Monument Movies Club get a discount of R10 on their tickets. Coffee, hot chocolate, wine and sherry will be on sale as well as the regular popcorn and tuckshop goodies. The film, which includes interviews, runs to just over three hours including two short intervals. To whet your appetite, watch the trailer at bit.ly/GrocMeyerling

To book tickets in advance, call 046 603 1103 or email movies@nationalartsfestival.co.za.

On 14 December, the Movie Club will be screening the magical Christmas favourite, The Nutcracker. Book early for this one to avoid disappointment!

The stunning story of an autistic, self-taught pianist