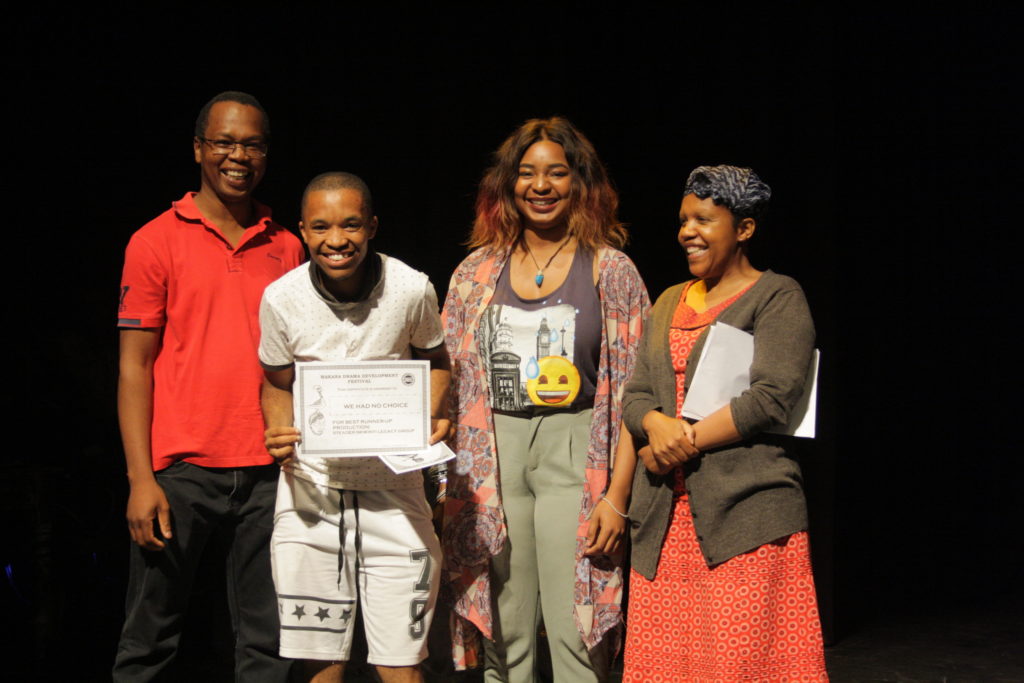 Best runner-up production - We had no choice - Steader Nkwinti Legacy

Via Kasi Movers’ Dancing with the Dead was judged Best Production in the 2018 Makana Drama Development Festival on Saturday, 10 November 2018 at the Rhodes Theatre.

Since 2003 Ubom! Eastern Cape Drama Company has hosted the festival. Local community practitioners are invited to participate and a programme of theatre skills workshops in the run-up to the Festival boosts the groups’ development. In addition a year long programme of weekly drama classes has been run in selected schools in order to prepare groups for participation in the Junior and Senior festivals. 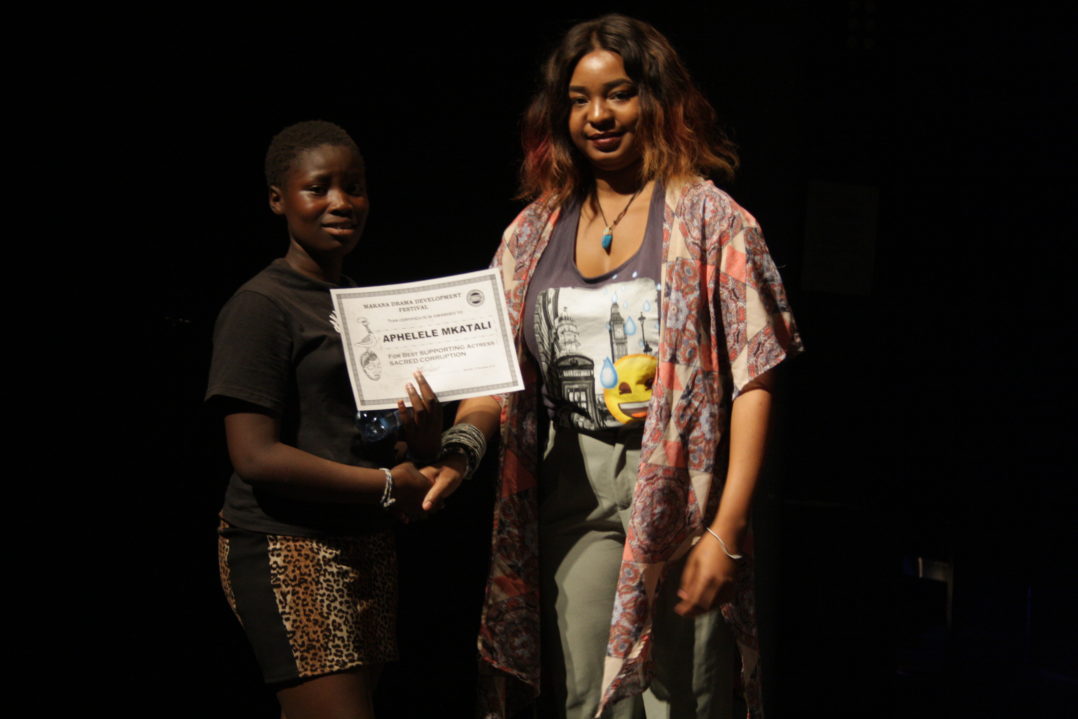 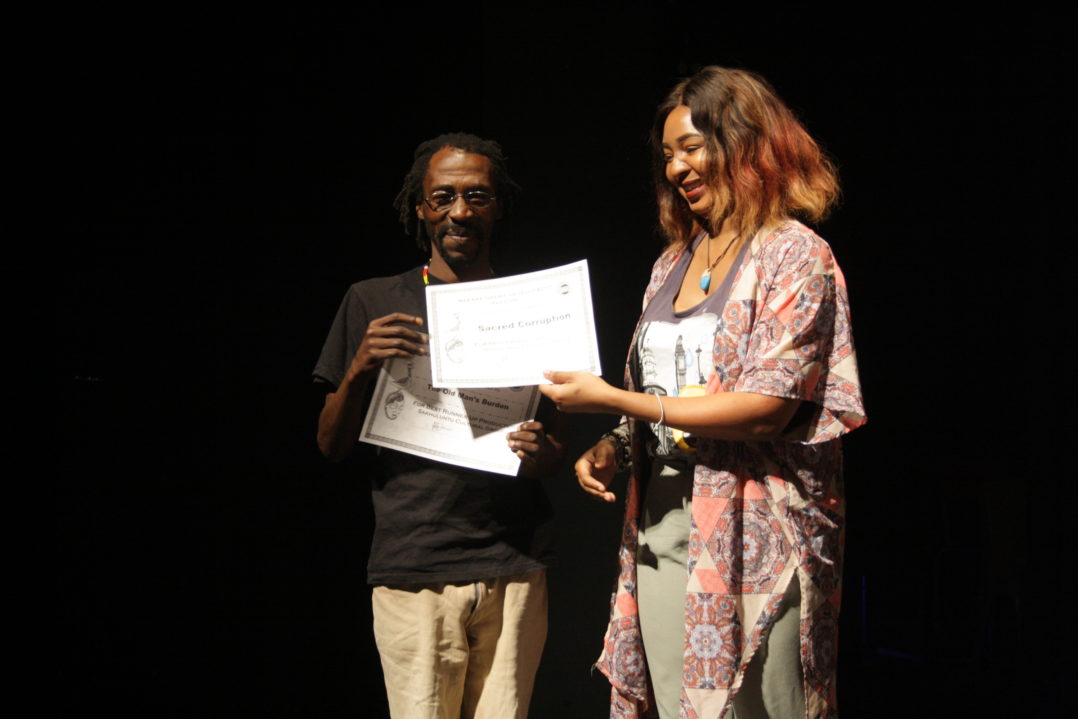 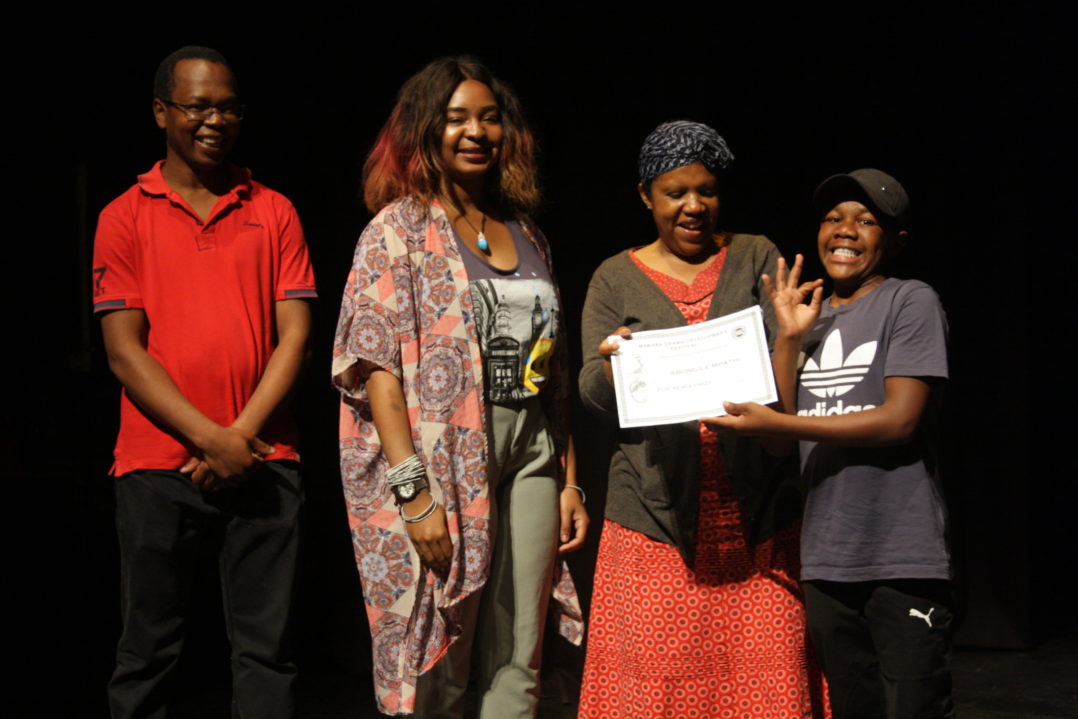 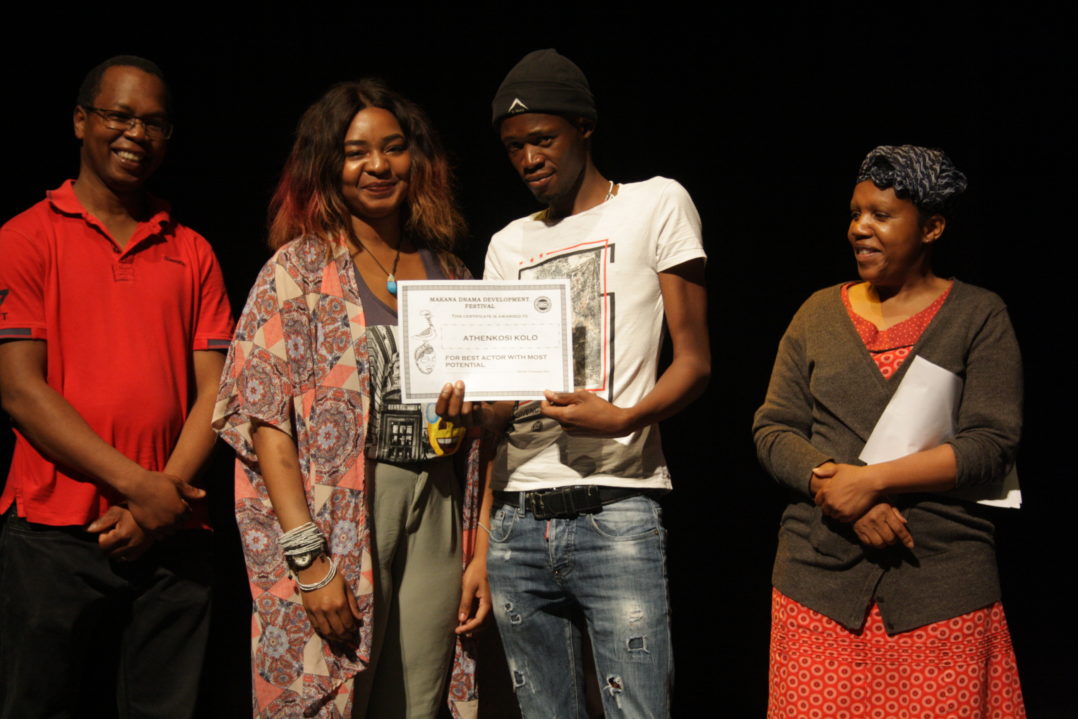 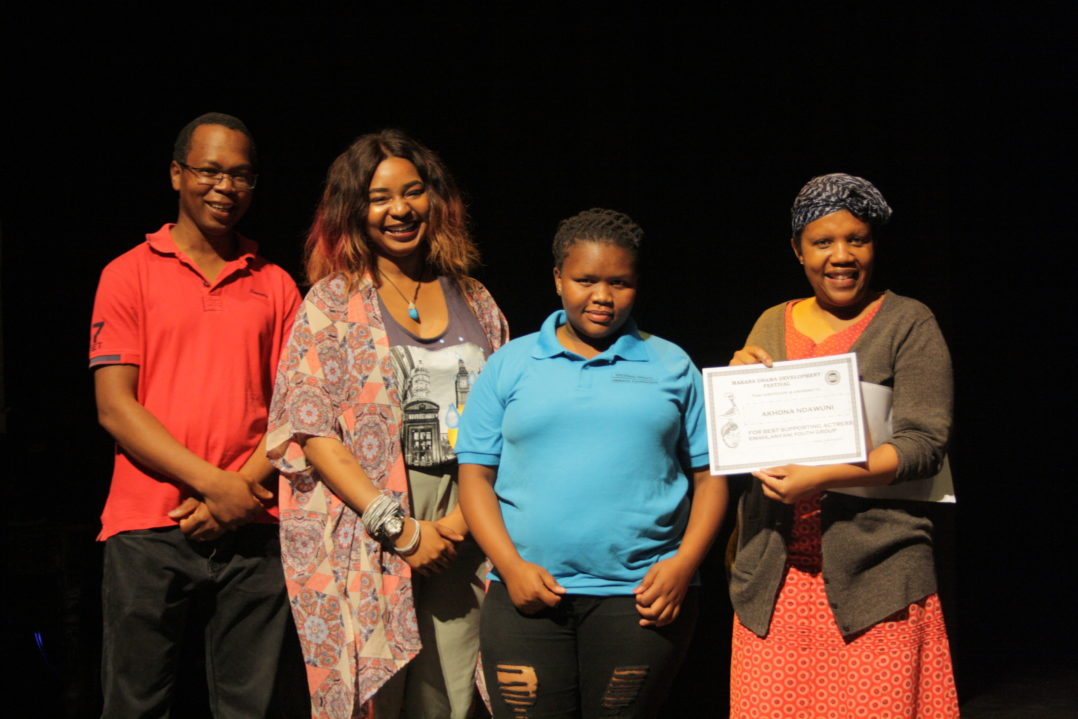 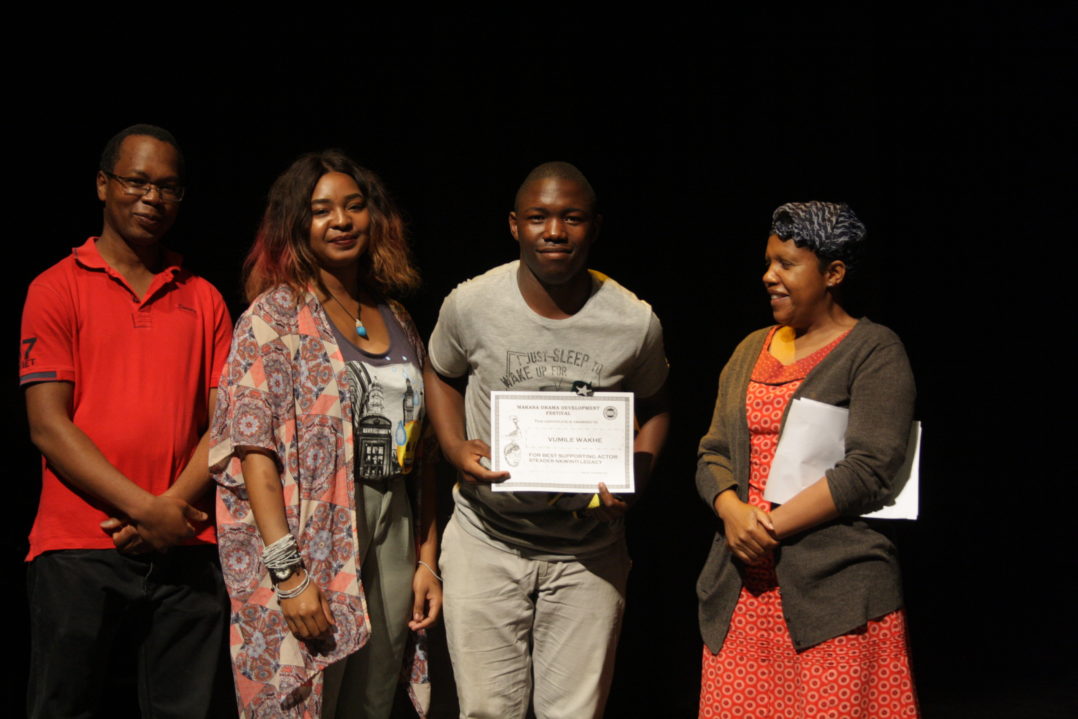 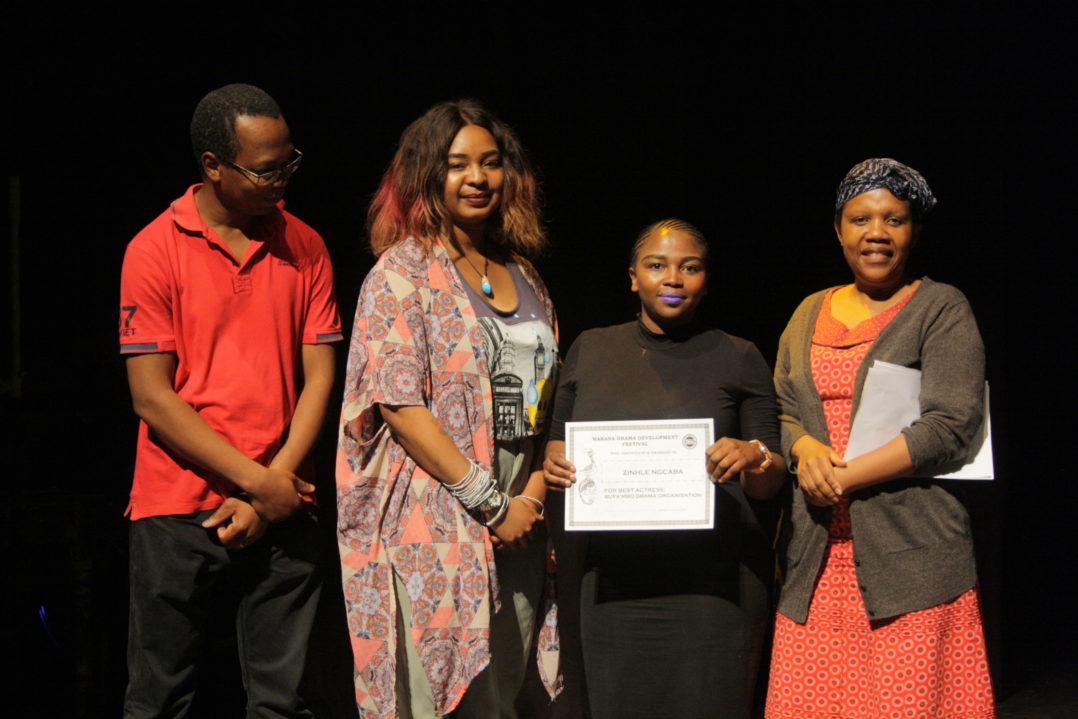 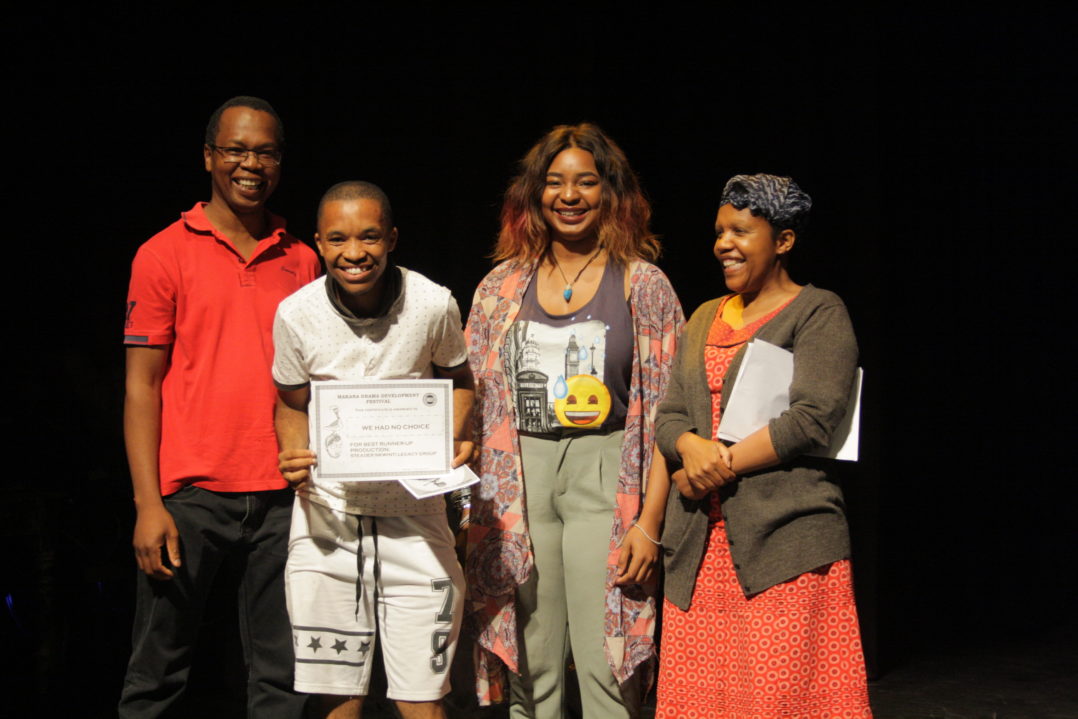 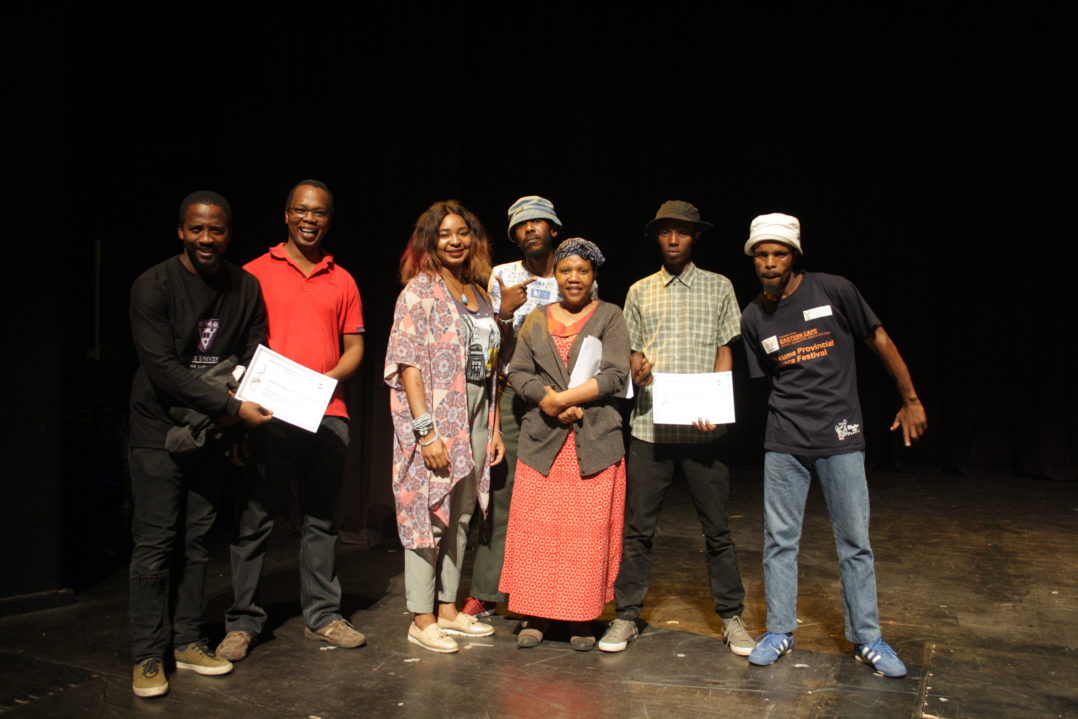